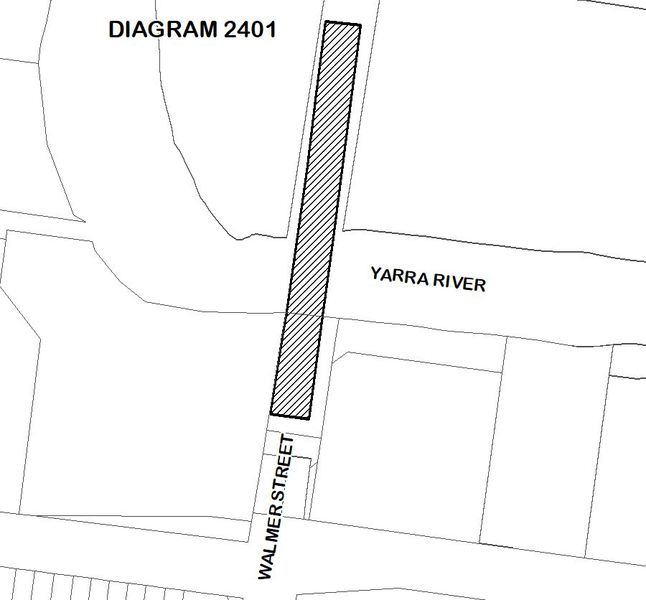 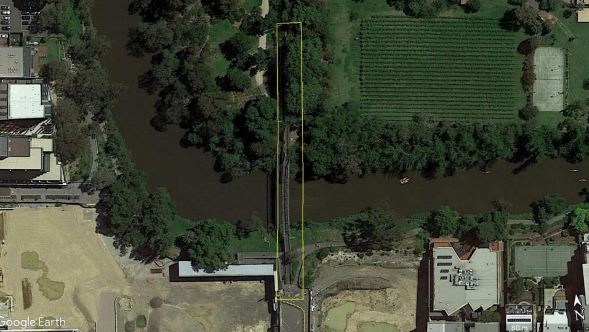 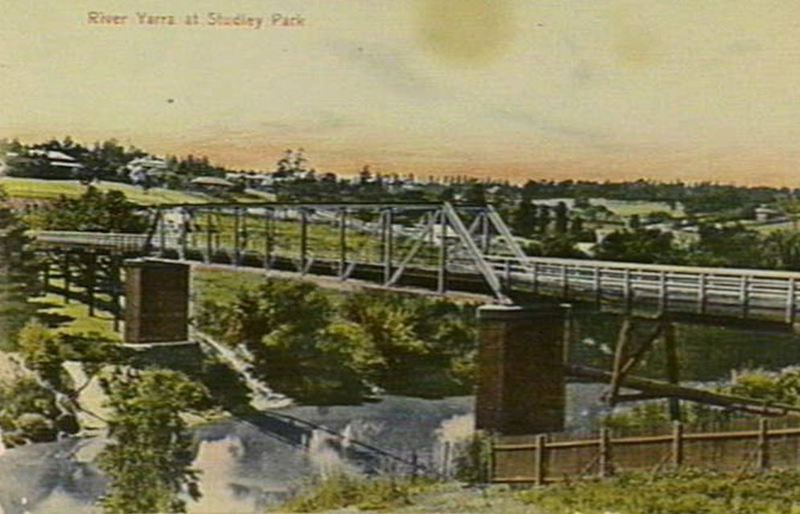 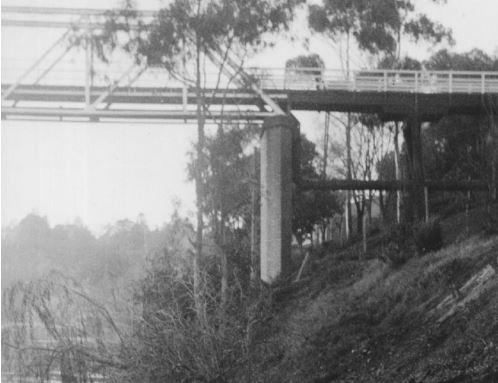 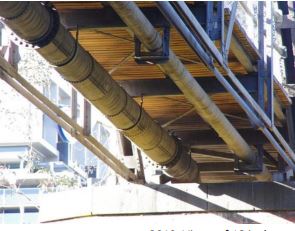 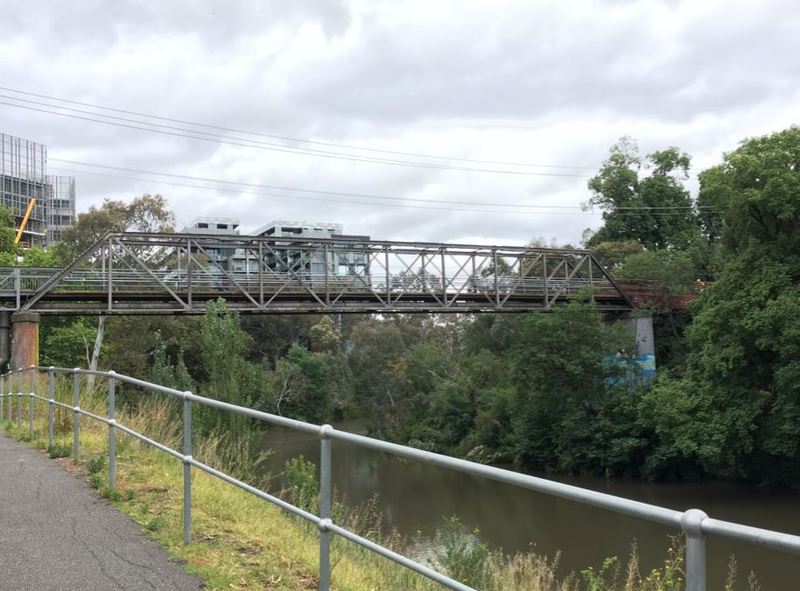 The Walmer Street Bridge including the central Pratt truss bridge span, brick piers on both sides of the river and all the surviving 18-inch wrought iron pipe. The fabric associated with the north and south approach spans is not significant.

The Walmer Street Bridge is of historical significance to the State of Victoria. It satisfies the following criterion for inclusion in the Victorian Heritage Register: Criterion A Importance to the course, or pattern, of Victoria’s cultural history.

The Walmer Street Bridge is significant at the State level for the following reasons: The Walmer Street Bridge is historically significant as a surviving remnant of the Dight’s Falls Scheme which conveyed fresh water from the Yarra River near Dight’s Falls to the Royal Botanic Gardens. The Dight’s Falls Scheme was the Garden’s primary source of fresh water from the 1890s to the 1930s and was key in ensuring the survival of the Gardens when other sources proved unreliable. The scheme also supplied water for other important purposes including powering hydraulic lifts in central Melbourne. The Walmer Street Bridge was constructed as an integral part of the scheme and is a substantial and highly visible surviving remnant. [Criterion A]
Show more
Show less
All information on this page is maintained by Heritage Victoria. Click below for their website and contact details.