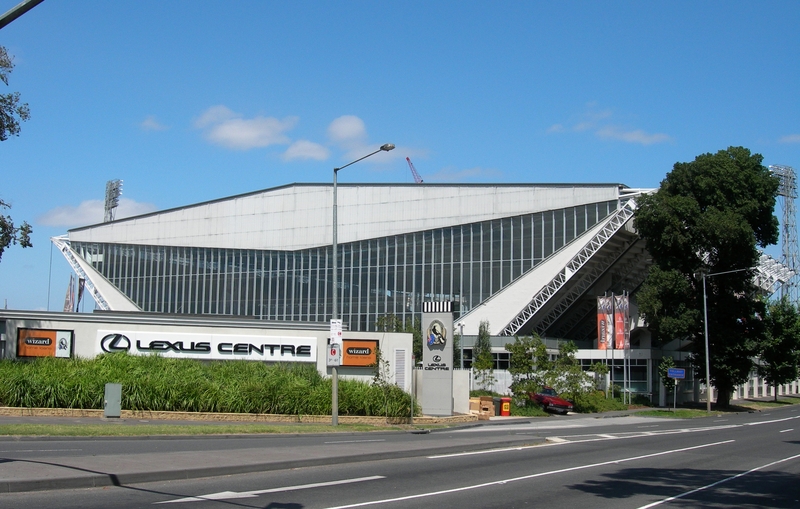 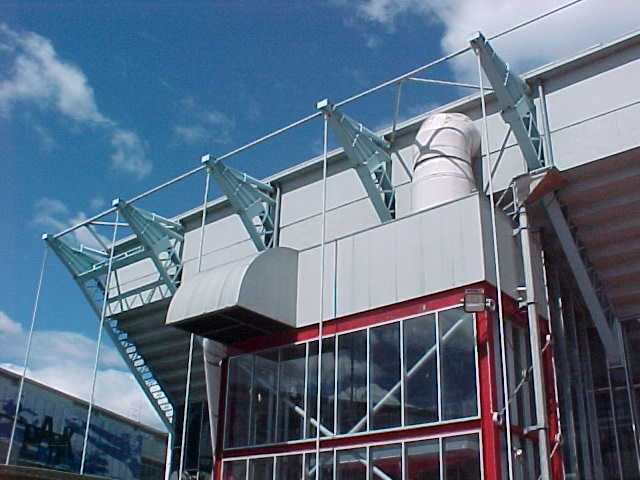 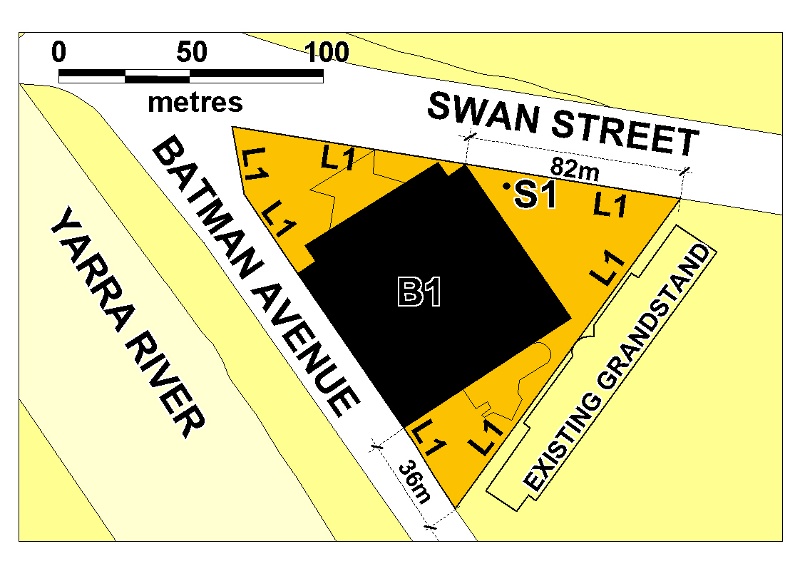 The design of this building was the winner of one of three international competitions held in 1952 to provide stadia for the 1956 Olympic games. Architects Kevin Borland, Peter Mcintyre, John and Phyllis Murphy and their engineer Bill Irwin won the only one of these competitions to be consummated. Construction began in October 1954 and the building was completed in 1956.

The former Olympic Pool is of historical, architectural and technological significance to the State of Victoria.

The former Olympic Pool is of historical significance as the only major stadium structure remaining from the 1956 Olympic Games (after the demolition of the Olympic stand at the MCG). The pool was a major focus of activity during the games.

The former Olympic Pool is of architectural significance as an early and influential landmark in the development of Structuralist architecture in Australia in the post-war period. The winning competition entry was acclaimed at the time as a brilliant and original design which would be influential in Australia and overseas.

The former Olympic Pool is of scientific (technological) significance as an early example of pre-tensioned steel frame construction.

My dad was one of the cine-photographers assigned to help make the Olympic Film. All photographers were given work-space just under the ceiling. Here it was so hot and humid that photographic equipment either wouldn't work or was in danger of being damaged. The original Olympic Film had very little (if any) footage taken inside the building. The film was recently remade from scratch.