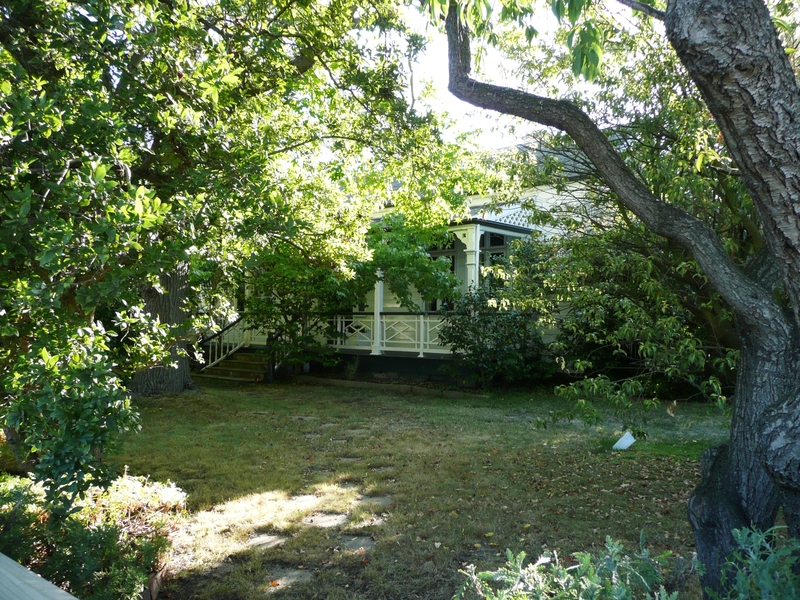 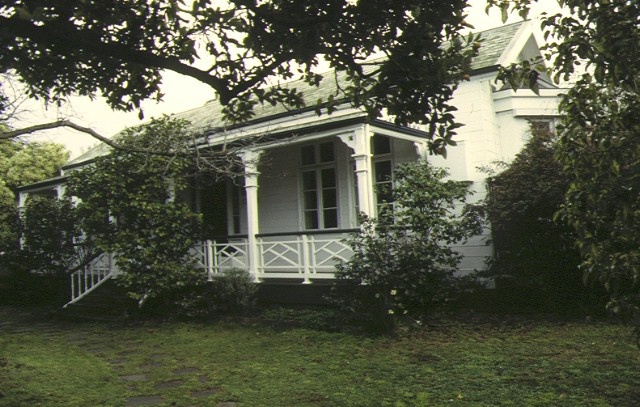 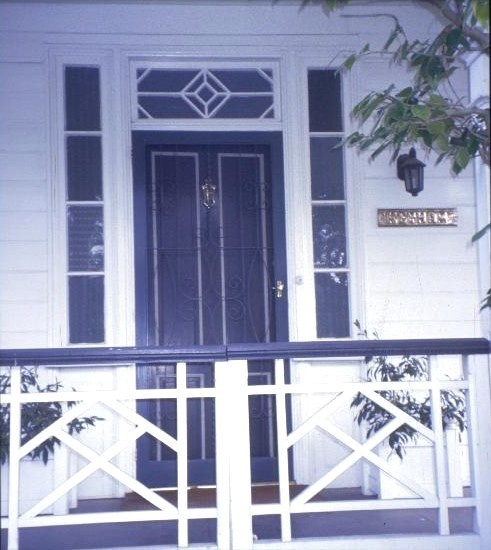 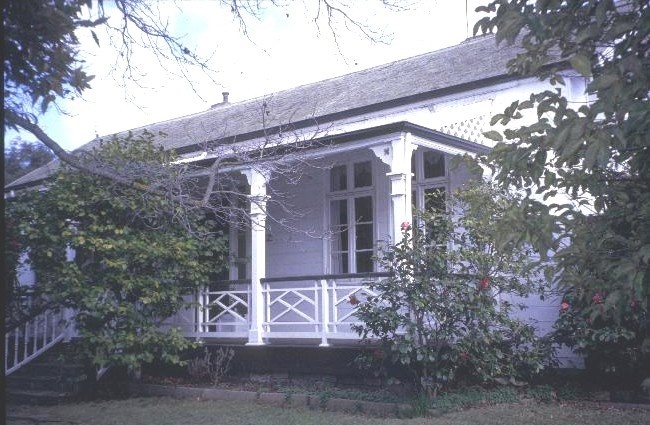 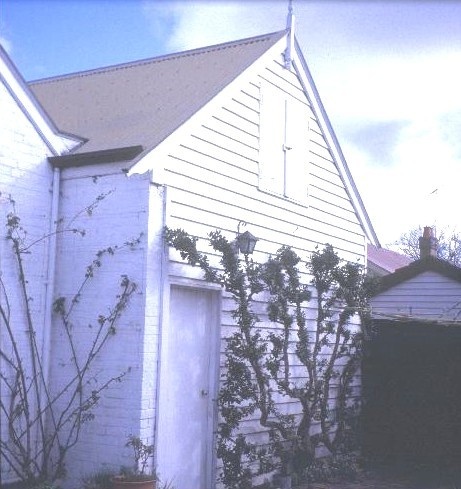 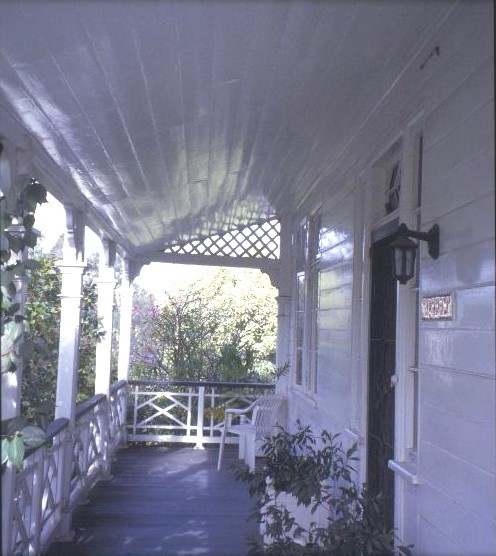 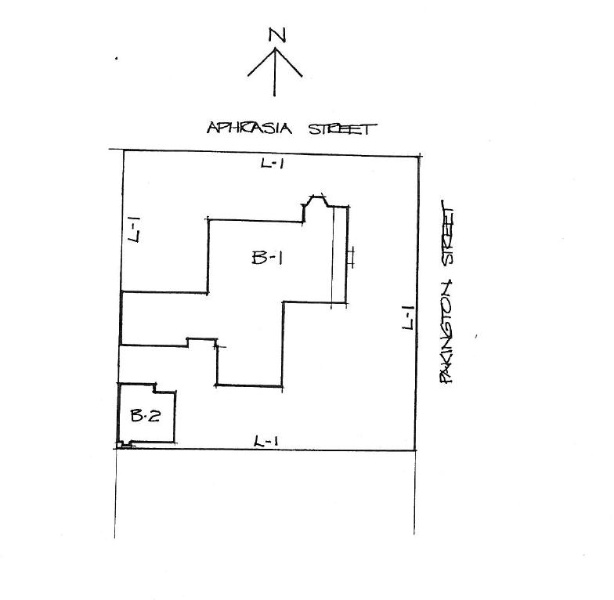 Keyham is one of the few surviving examples of the large number of portable or prefabricated houses imported to Geelong in the early 1850's by local merchant Frederick Bauer and others to cope with the housing shortages caused by the gold rushes. It was constructed c1854 for Mr John Buckland.

Keyham is of architectural and historical significance to the State of Victoria.

Keyham, which was built for John Buckland, is important for its association with his son, Stephen Vine Buckland, a prominent citizen and Mayor of Newtown and Chilwell for 14 years. He was a member of the legal firm, Taylor, Buckland and Gates, and was patron or president of a number of charitable institutions. Keyham was the residence of Stephen Vine Buckland.