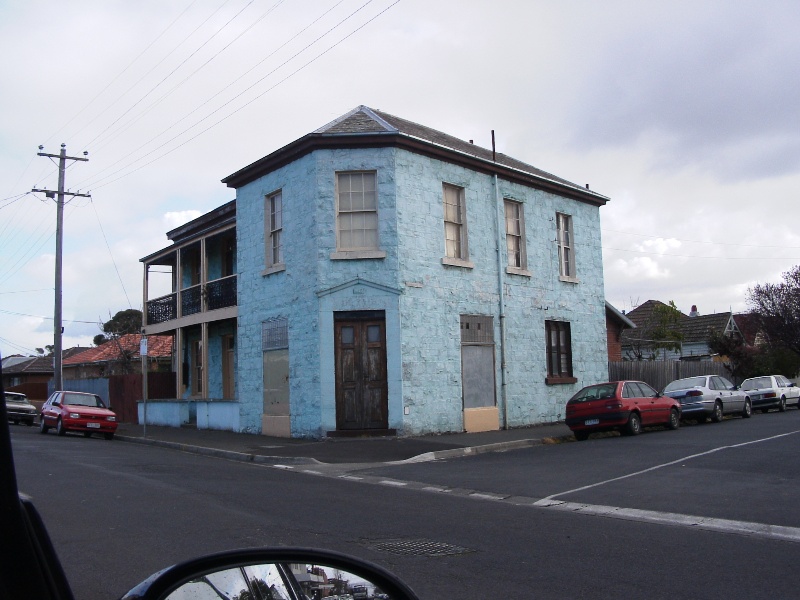 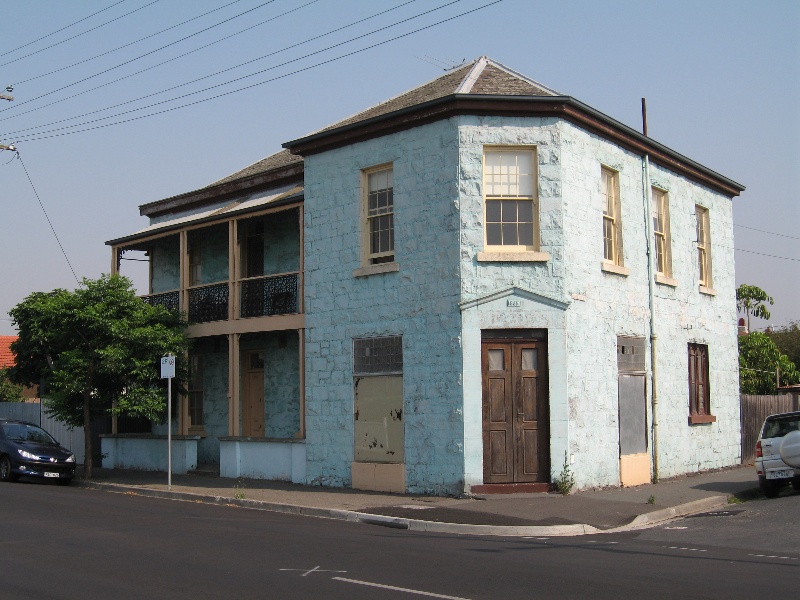 The Alfred Hotel (former), constructed in 1859-60, at 92 Stevedore Street, Williamstown.

The Alfred Hotel (former) at 92 Stevedore Street, Williamstown is of local historic, aesthetic and social significance to the City of Hobsons Bay.

Historically, it is significant as one of only three surviving pre-1860 hotels in Williamstown and demonstrates the very early development of the town associated with the port. (AHC criteria A4, B2 and D2)

Aesthetically, it is significant as an early and near original corner hotel of two parts each expressing traditional hotel forms and built from a material uncommon in Melbourne; the western wing has valuable early timber details (verandah) and the whole is a prominent landmark that contributes to the historic character of Macquarie and Stevedore Streets. (AHC criteria E1 and F1)

Socially, it is significant for its strong associations with the local community as a social centre and meeting place over a long period and demonstrates the importance of hotels in the early development of port communities like Williamstown. (AHC criterion G1)