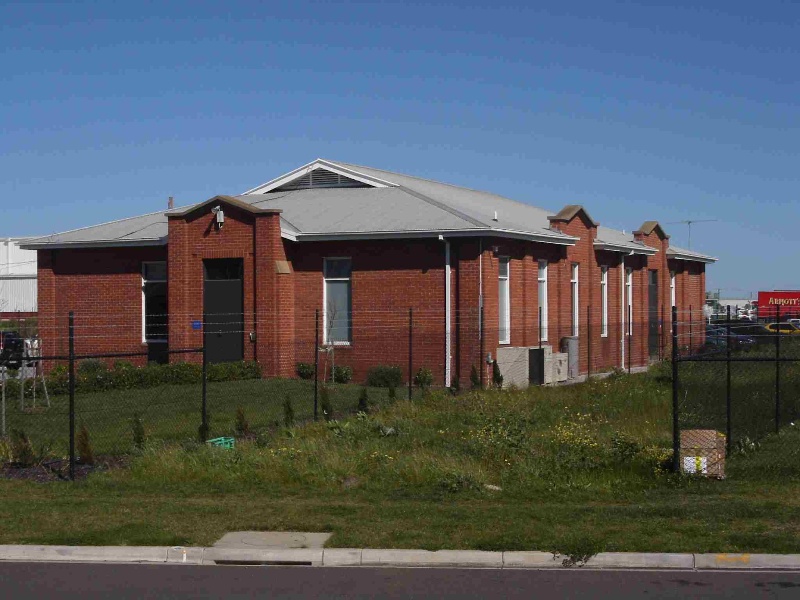 The Commonwealth Oil Refinery complex (former) is of local historic, technical and aesthetic significance to the City of Hobsons Bay.

Historically, it is significant for its strong associations with the beginnings of the oil industry in Australia as the remnants of the first oil refinery to be developed in this country. Commonwealth Oil Refineries pioneered the development of the refining of crude oil products and led to the development of a significant oil and petro-chemical industrial area in the western region of Melbourne. At its peak, the complex occupied a large area of land on both sides of Kororoit Creek and was one of the largest of its type in Australia. While most of the buildings and plant have been removed, the surviving buildings are important for their ability to illustrate aspects of the history of the plant. The administrative office is a well designed brick building that illustrates the importance of the plant, while the former trestle bridge, which carried a tramway connecting the parts of the complex on either side of the creek gives an indication of the once vast scale of the complex. The complex also forms part of a significant group of historic sites associated with the oil industry and is directly related to the former COR tank farm at Newport, which contains two early tanks and other facilities. (AHC criteria A4, D2 and H1)

Technically, the bridge over Kororoit Creek is significant as a now rare example in the metropolitan context of an early timber trestle bridge. (AHC criterion F1)