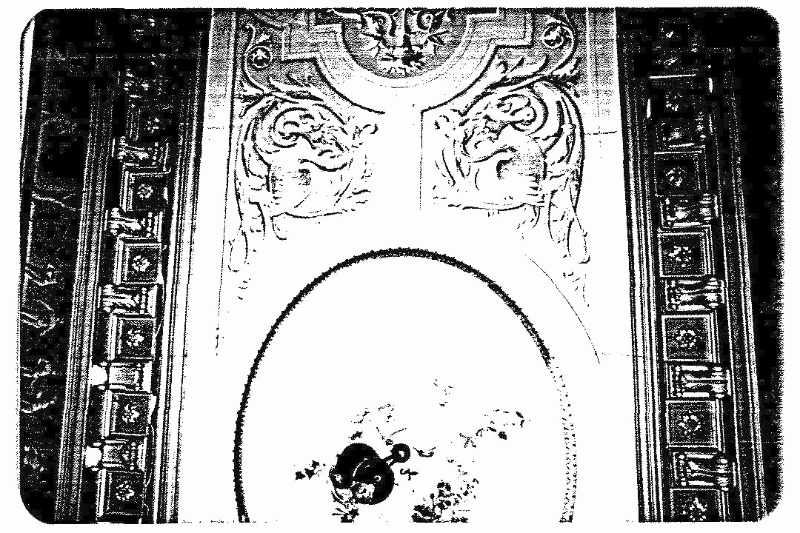 The Walmer Street Precinct, Kew, is an area of heritage significance for the following reasons:

-The place contains a series of individually significant mansion houses which all represent different but accomplished facets of nineteenth and early twentieth century architectural design.

-Studley Park Road, Walmer and Nolan Streets are all dominated by these mansions, though Walmer Street in particular has a line of Victorian and Federation houses that were developed alongside the mansions and which play an important supporting role in the precinct.

- Generally, the streets within the area adjoin either parkland or large school garden spaces, providing a distinctive parkland character to the area.