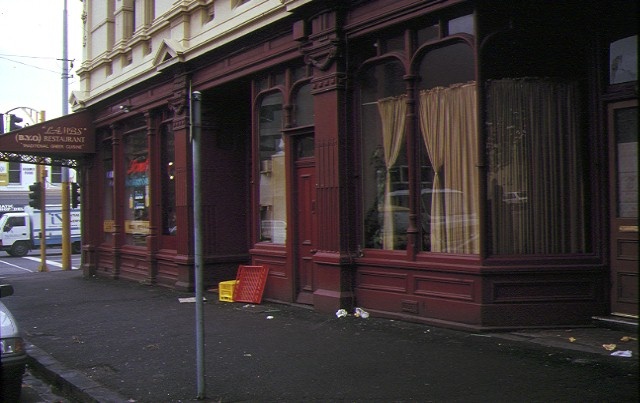 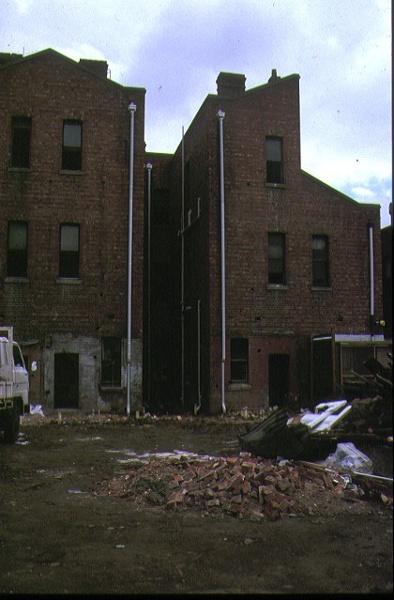 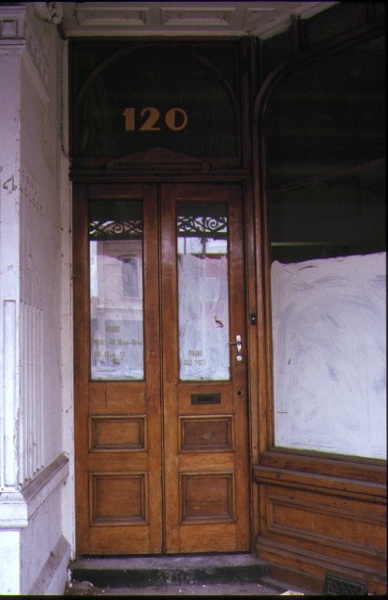 What is significant?
Lygon Buildings is a long terrace of 17 two and three storey shops designed by George de Lacey Evans and built in 1888. The contractors Cockram and Company were under the supervision of the architect William Pitt. Nearly all the plate glass shop windows and joinery is intact and the demolished verandah has been replaced by an almost identical but shallower one constructed from the Melbourne City Council's standard specification. Lygon Buildings is styled in a hybrid Flemish-Elizabethan manner held together by a trabeated classical framework. The main facade is symmetrical about a central pavilion. The central pavilion and end pavilions are three storeys high, linked by two-storey wings of four bays each. The parapet is crested by mannered Baroque style pediments. Other decorative debased classical elements in stucco and cement include festoons, pilasters and urns.

How is it significant?
Lygon Buildings is of architectural significance to the State of Victoria.

Why is it significant?
Lygon Buildings is architecturally significant as the largest and most intact terrace of nineteenth century shops in Melbourne. There are no other comparable retail structures in Melbourne. All the original shopfronts with plate glass fronts and joinery are intact. The buildings are a fine example of the so-called boom style for their free expression in stucco of classical elements. Lygon Buildings is a major surviving work of the architect George de Lacy Evans, a notable boom style architect and the designer of Sum Kum Lee in Little Bourke Street and the former Union Church in Elsternwick. The reinstatement of the Lygon Buildings verandah in the 1970s was the first significant reinstatement of a post-supported verandah in Melbourne.