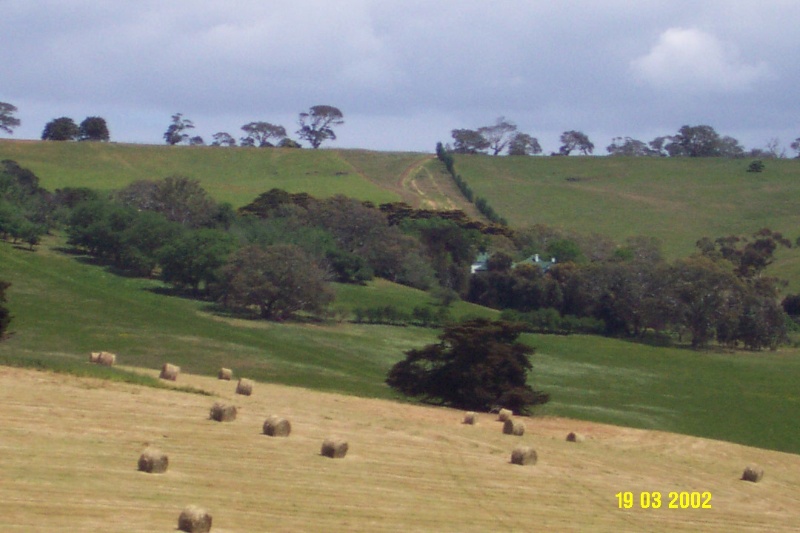 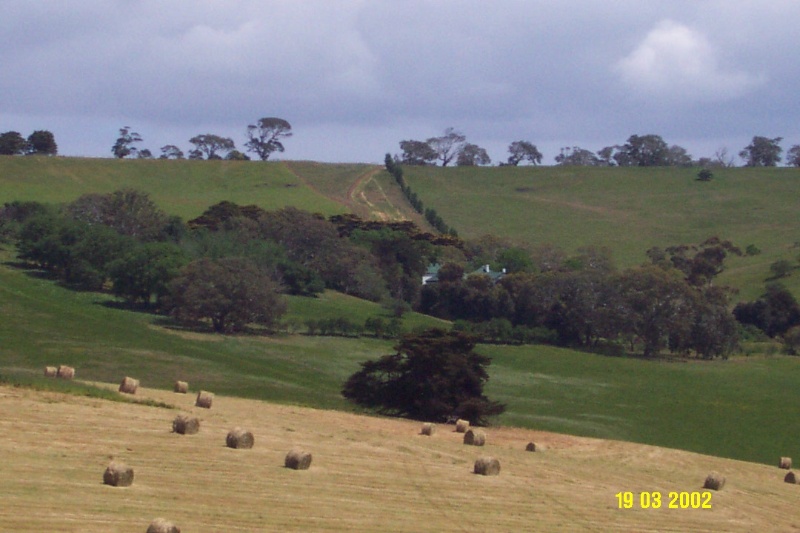 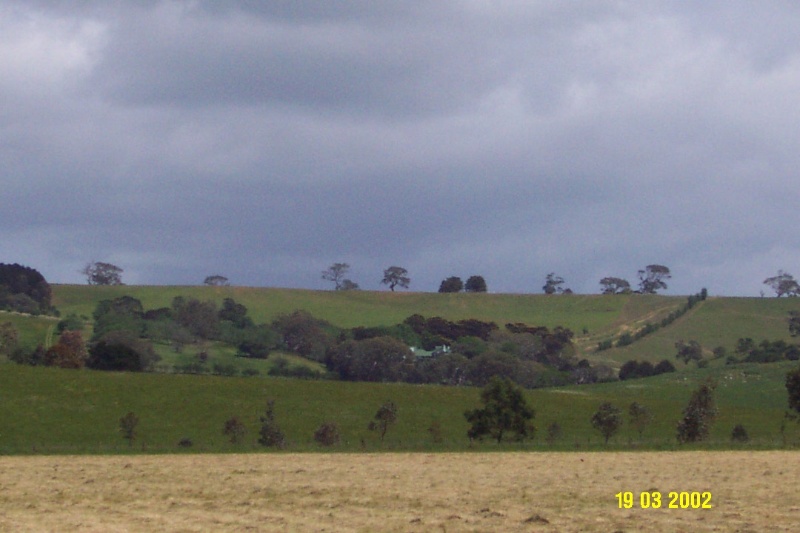 What is significant?
Muntham Homestead Complex is located on the Glenelg Highway approximately 15kms north-west of Coleraine on the side of Muntham Hill overlooking the valley of the Wennicot Creek. The squatting run, Muntham is one of the three first runs taken up in the Western District, all by the pioneering Henty family of Portland. Muntham was directly associated with the patriarch of the family, Edward Henty, said to be the founder of Victoria. The run was originally extremely large, being 57,300 acres (23,000 hectares) in extent when first registered but subsequently 3,200 acres (1280 hectares) after the implementation of the Land Selection Acts. Although the run was used for stud cattle breeding as much as for the production of wool, Edward Henty prided himself on holding onto a significant merino sheep stock line, although opinions on the merit of his stock varies. He held the squatting lease until its cancellation in 1866. Henty, who lived permanently in Portland, relied on managers or overseers. One of these, Cuthbert Fetherstonhaugh, was a famous horseman and close friend of the poet, Adam Lindsay Gordon. He wrote extensively about Muntham, Coleraine, Gordon and horseracing in his autobiography, 'After Many Days'.

The homestead complex has always been sited on the southeast face of Muntham Hill overlooking the Wennicot Creek and the road from Hamilton to Casterton. The important colonial artist Thomas Clark painted this view as early as 1874, and the pastoral ideal shows an already substantial house, a well-developed garden, and cattle and sheep grazing on the alluvial flats. The original homestead and its several additions survive with a series of outbuildings at the rear. The most important of these is the barn built of red brick, of uncertain date (possibly the late 1840s) built no later than the mid-1850s. The complex is enhanced by the remnants of an extensive garden which has evolved from the 1840s and includes an orchard and service yards as well as the formal front garden with its circular lawn and drive. The homestead complex is in excellent condition and retains a very high degree of integrity.

How is it significant?
The Muntham Homestead Complex is of historical, cultural and architectural significance to the State of Victoria.

Why is it significant?
The Muntham Homestead Complex is of historical significance as one of the three earliest squatting runs in the
Western District and for its long association with Edward Henty, said to be the founder of Victoria. It is of further historical significance as an important reminder of a past way of life. This is because the homestead complex did not develop and change to the extent of some of the other very early runs and, consequently, Muntham provides an important contrast to such places as Merino Downs and Sandford, both owned by the Henty family, and Murndal, still owned by the Winter Cooke family. Muntham homestead complex is of cultural significance as the subject of art and literature, which elucidates the values, and lifestyle of the nineteenth century pastoral period. It is of architectural significance for its extensive range of early pastoral buildings, particularly the homestead and the barn, which provides an important comparison with other, further developed and much altered early squatting runs. The homestead, although extended, is one of the earliest structures in Victoria. The complex is enhanced by its garden setting, also beginning at least in the 1840s and, more generally, its broader landscape context.