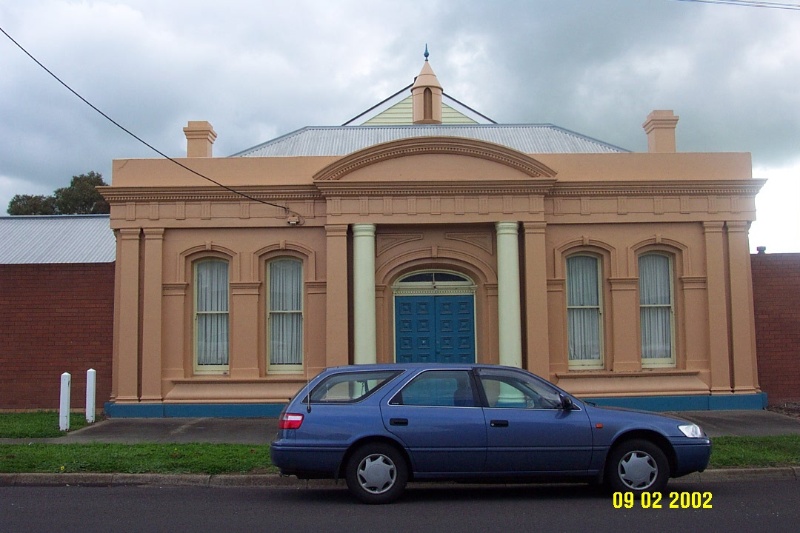 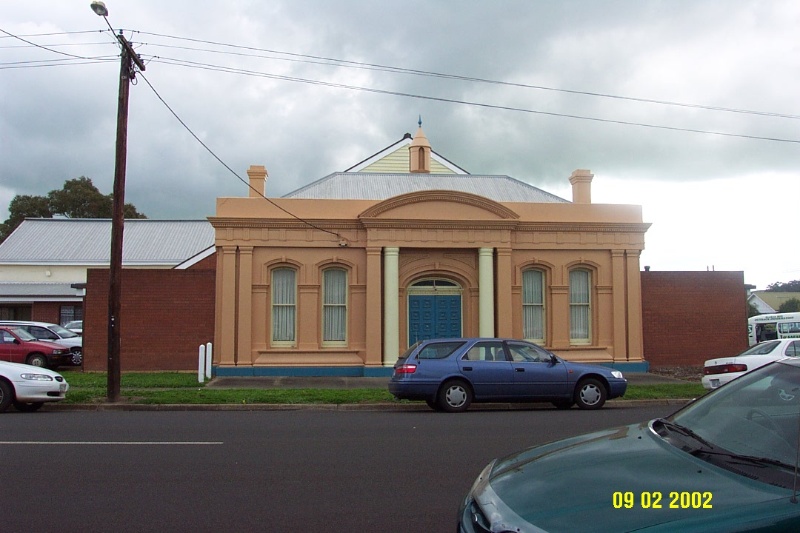 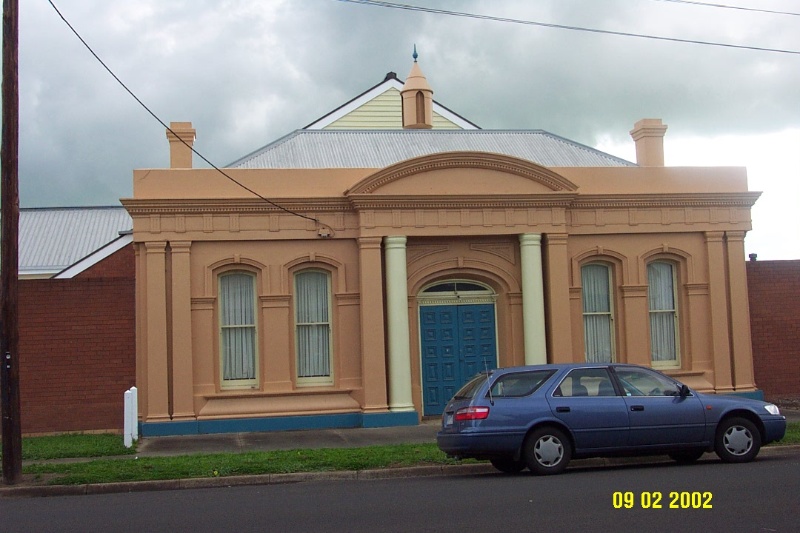 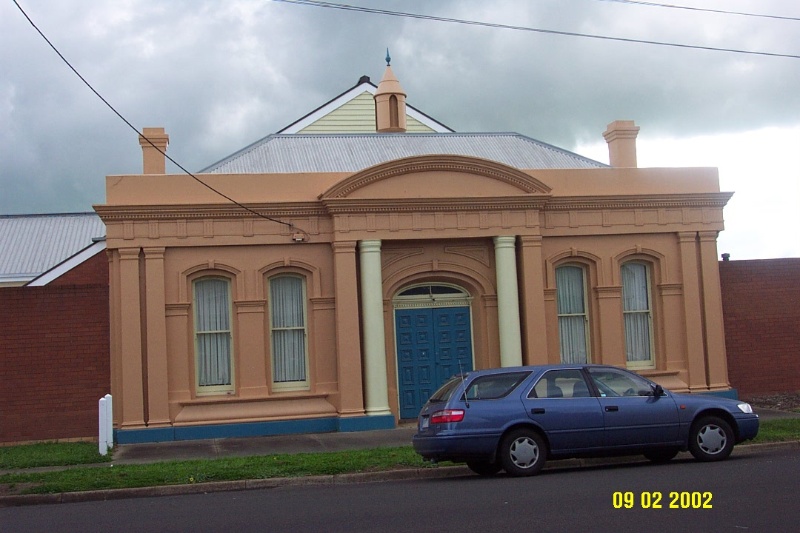 What is significant?
The Coleraine Mechanics Institute is a single storey rendered brick building located at the corner of Winter and Pilleau Streets, two blocks south of the central activities area of Coleraine. The design is classical, and combines a trabeated and an arcuated system to delineate the facade. The building in Winter Street was built as a Library and Reading Room, to alleviate space constraints at the original Mechanics Institute in Whyte Street, which continued to function as the town's public hall for some years subsequently. A new public hall was built behind the Library and Reading Room at Winter Street, which opened with a gala evening on 25 May 1910. Various alterations and additions were made over the years, including the Supper Room on the south side of the main hall, and the timber and iron meeting room at the rear in 1905. The latter has since been relocated. The Mechanics Institute underwent substantial modifications in 1977, resulting in a number of unsympathetic brick additions including kitchen and toilet facilities.

How is it significant?
The Coleraine Mechanics Institute is of architectural, historical and social significance to the township of Coleraine.

Why is it significant?
The Coleraine Mechanics Institute is of architectural significance as a prominent landmark in Winter Street, and makes a major contribution to the townscape of Coleraine. Despite unsympathetic additions, the original Library and Reading Room survive as a finely executed example of the Renaissance Revival style, one of only three public buildings in Coleraine to demonstrate the style.

Coleraine Mechanics Institute is historically significant as the main setting for public events in the town since the early twentieth century, carrying on the tradition established in Whyte Street in 1869. The complex of buildings has served as the town's library and public reading room, public hall, meeting place for clubs and societies, recreation centre and cinema.

Coleraine Mechanics Institute is of social significance to the community of Coleraine for its continuing role as the town's library and main venue for public events.