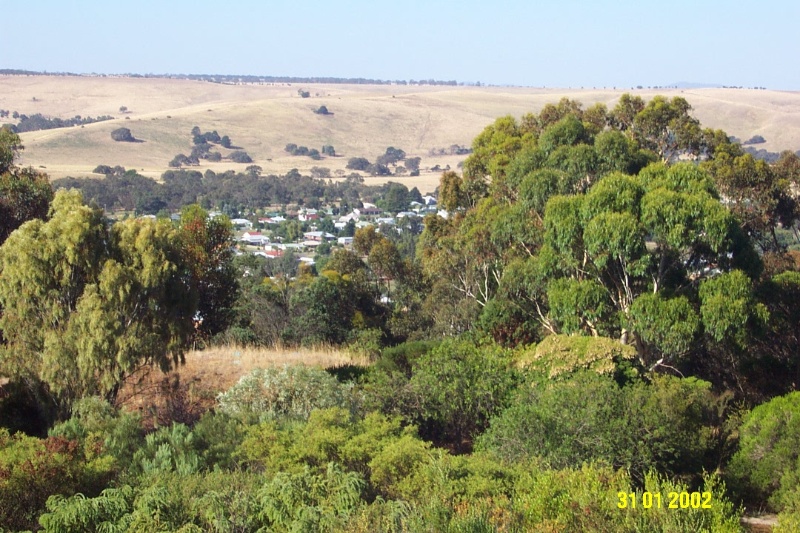 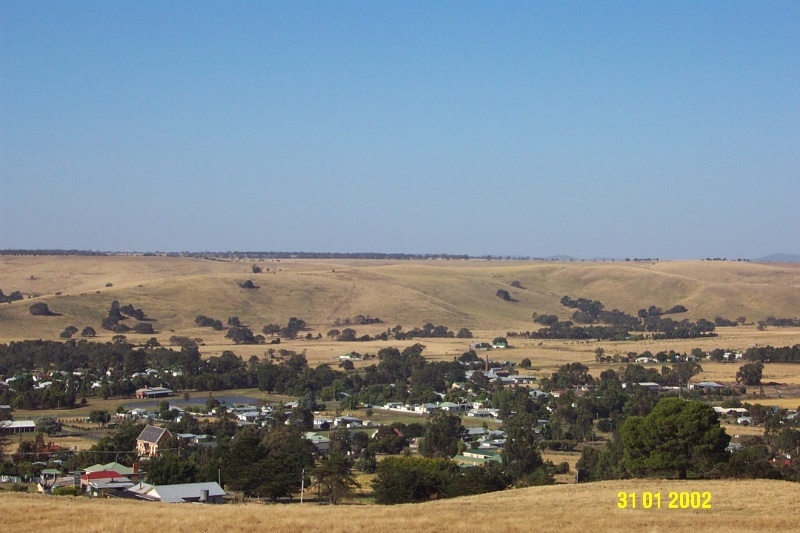 Queen's Park is located on the northern side of Bryans Creek, bounded to the south by Bryans Creek, the north by the Parish and township of Coleraine boundary, and to the east and west respectively by Gage and Henty Street extensions. The area of the whole reserve is ninety acres, including the now Gazetted Silvester Oval. Queen's Park was proclaimed and planted out to honour and commemorate the Golden Jubilee of Queen Victoria. Queen's Park contains a mixture of indigenous remnant Eucalyptus, many mature specimens of Ulmus procera (English Elm), Quercus robur (English Oak) and different types of Pines. There are also small basaltic outcrops (apparently used by important artists working in the area in the nineteenth century) and the remains of clay pits used in the early brick making industry.

Queen's Park is of aesthetic and historical significance to the township of Coleraine and the Southern Grampians Shire.

Queen's Park is of aesthetic significance for the many plantings of mature native and exotic trees which form an aesthetic backdrop to the township of Coleraine. It is the largest open recreational space in Coleraine, forming part of a series of recreational spaces along Bryans Creek.

Queens Park is of historical significance to the township of Coleraine as it is representative of the importance placed on monarchical achievements in the nineteenth century. It is important historically as a commemorative memorial to Queen Victoria's Golden Jubilee.