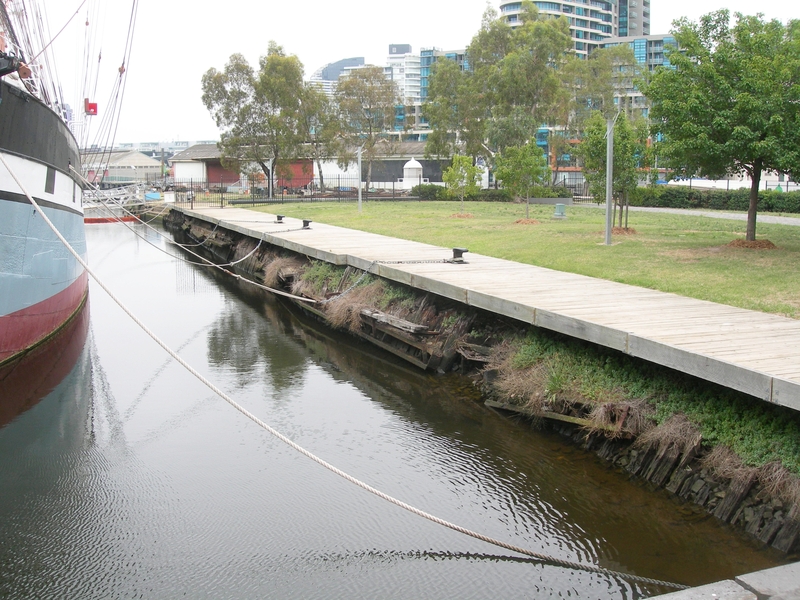 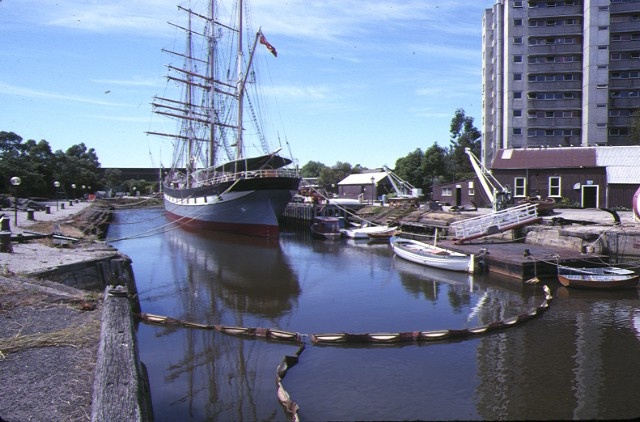 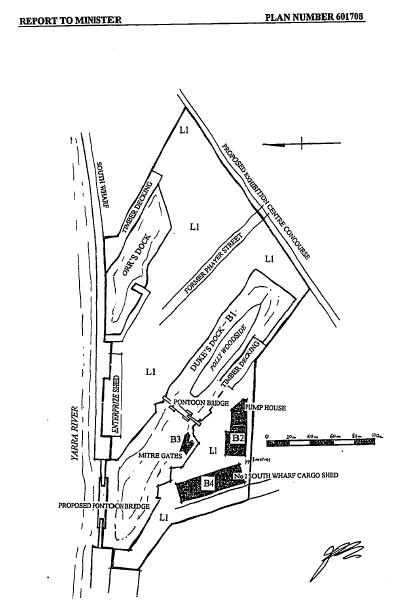 Duke and Orr's Dry Dock is a large timber lined dock which currently houses the historic barque Polly Woodside. It was built in 1875 and was largely reconstructed in 1901 with a new pump house, plant and machinery. The dock, gates, machinery and pump house are largely intact, although the basin of the dock has been partially filled and reduced in length. The dock is now approximately 107m long, 24m wide and 7m deep.

Duke and Orr's Dry Dock is of historical and scientific (technical) significance to the State of Victoria.

Duke and Orr's Dry Dock is of historical significance as one of the few surviving relics of a once extensive ship building and repair industry that stretched along the south bank of the Yarra River for 5 kilometres below the Queen Street Bridge. Its location is a reminder of the once close proximity between the CBD and its port facilities, a proximity that was interrupted by changed cargo handling methods and larger ships. At the time of its closure in August 1975 it was the oldest and longest operating privately-owned dry dock in Victoria, having been in almost continuous operation for one hundred years. Associated buildings provide an important and authentic aspect of the dock's historical context as do the cobbled bluestone laneways that formed Tyne Street and Phayer Street which contribute a significant historical aspect to the precinct.

Duke and Orr's Dry Dock is of scientific (technical) significance as the last timber walled dry dock to operate in Australia and because of its unique steam plant which includes the oldest known surviving installation of Victorian-built underfired tubular boilers in the metropolitan area, and the only extant pair of Victorian-built tandem compound vertical steam pumping engines.