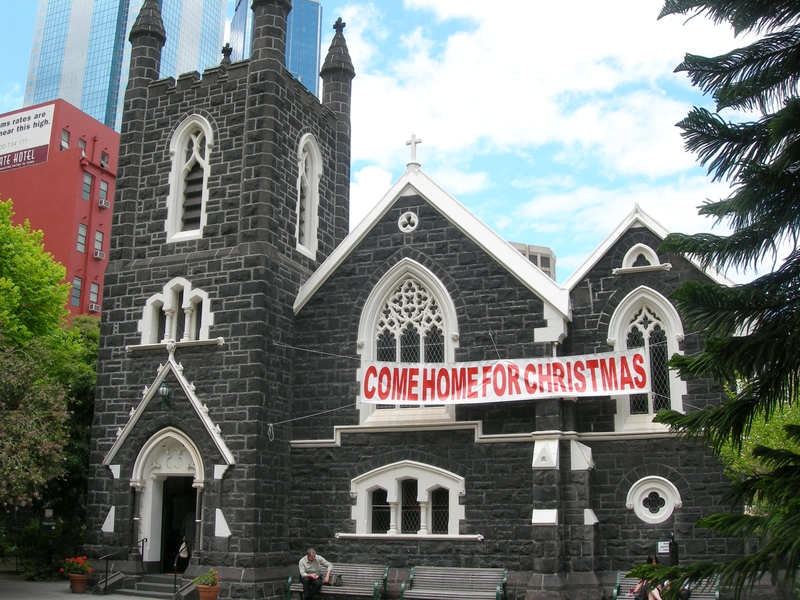 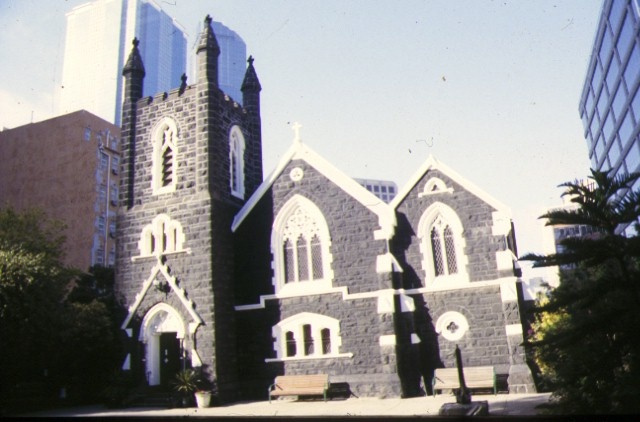 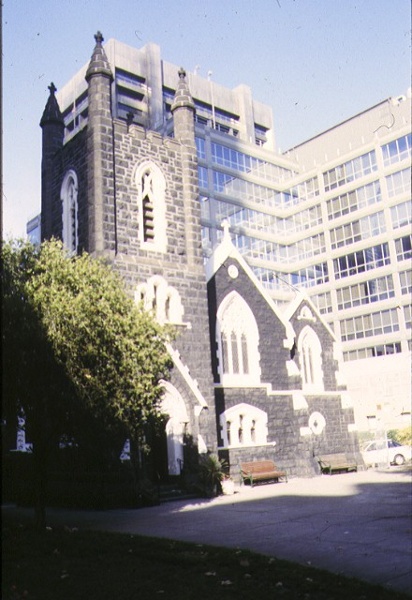 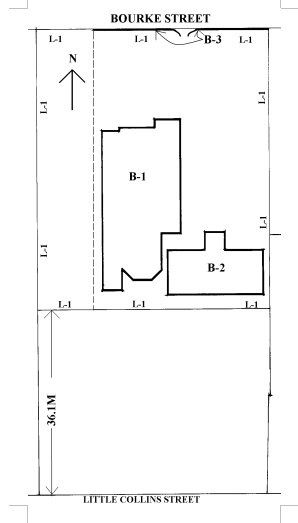 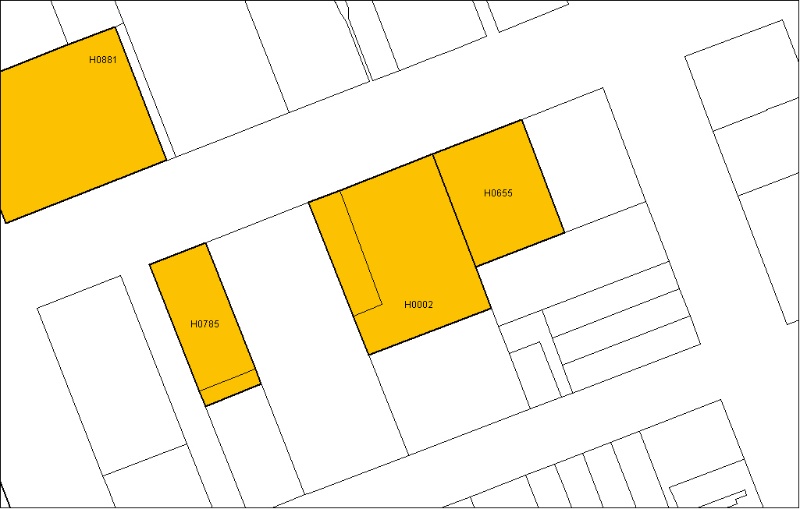 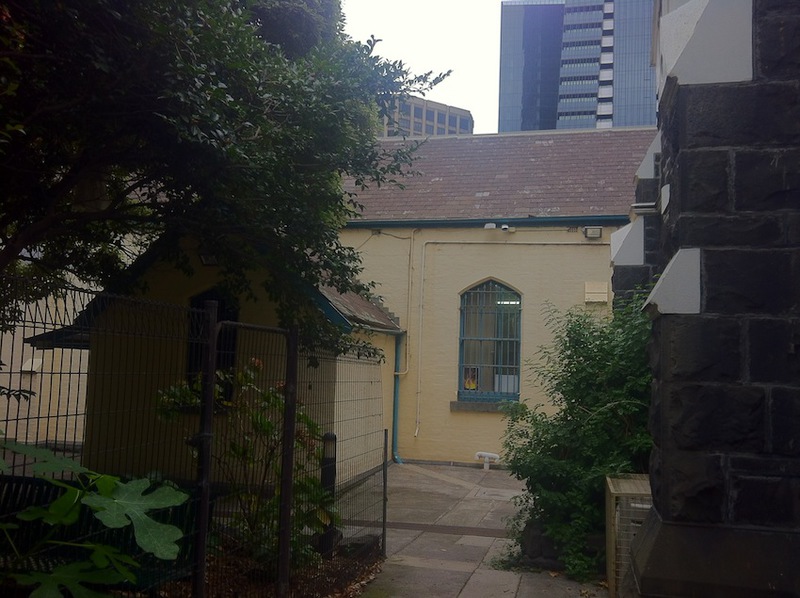 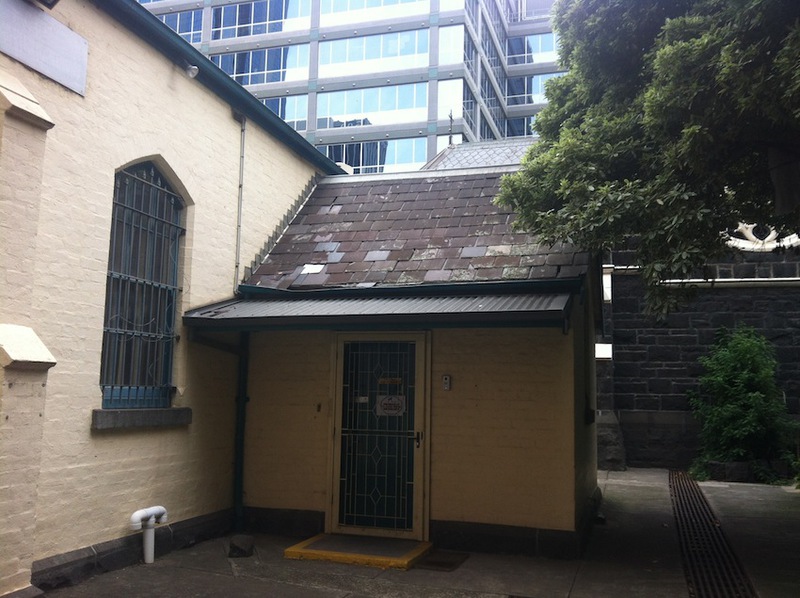 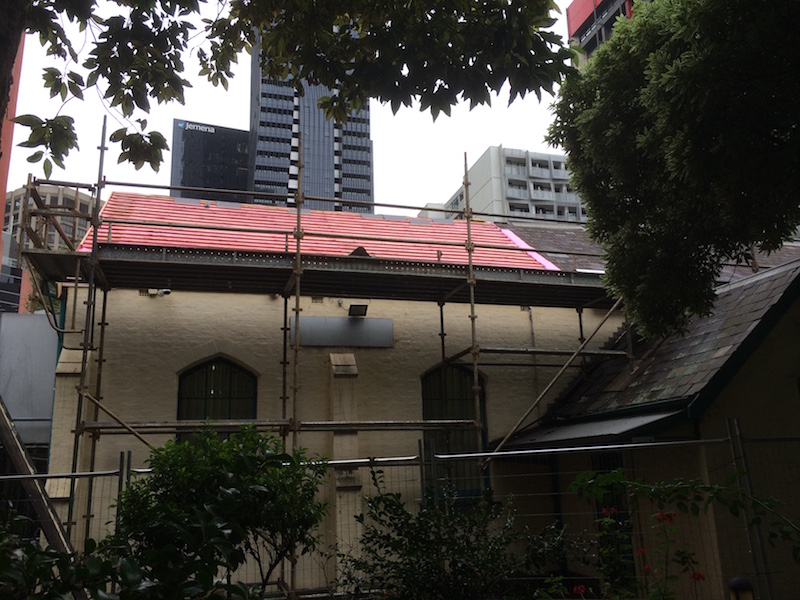 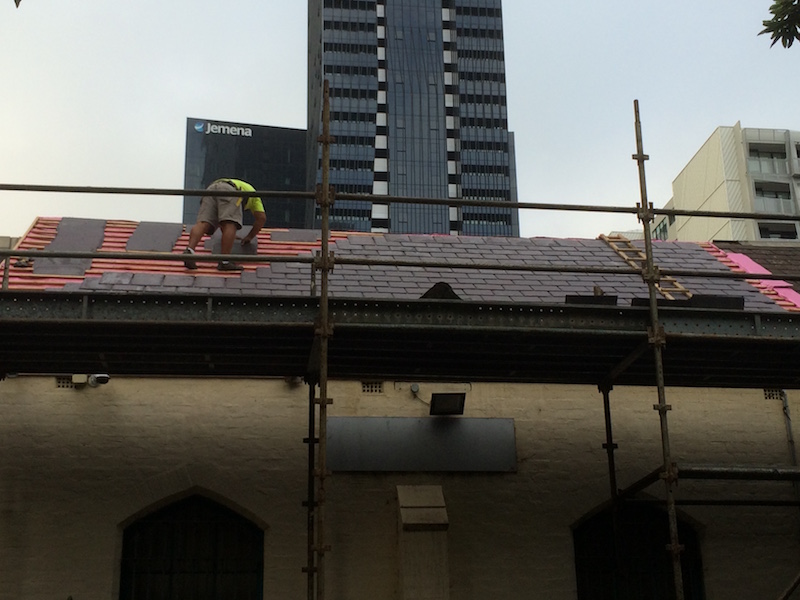 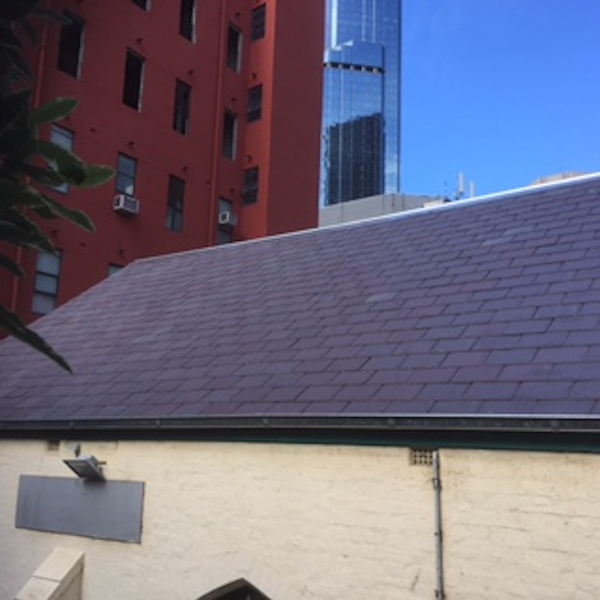 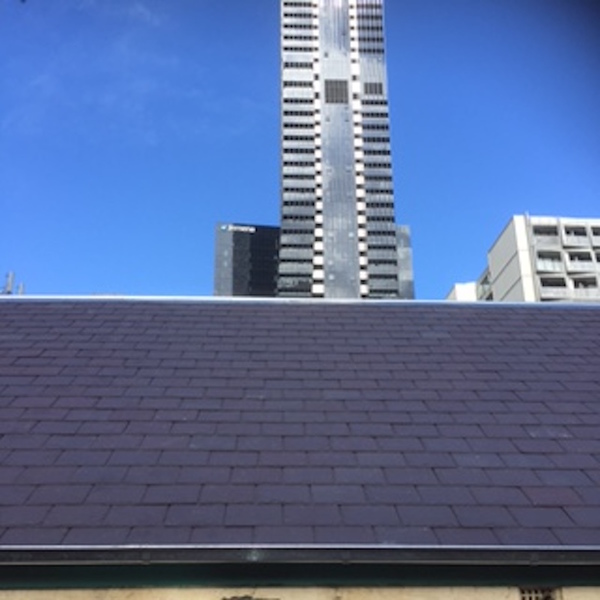 What is significant?
The original land grant of 2 acres was made to the Church in 1850 in the area bounded by Spencer and Collins Streets. The first St Augustines was a timber building erected on the site in 1853 and was the third church in the City of Melbourne. The building of the present church commenced in 1869 with the foundation stone being laid by Bishop Goold on 5 December 1869. The architect for the church was Mr TA Kelly and it was constructed by Messrs Reed and Stewart. The sanctuary and sacristies were added in 1884, and the church tower was completed in its present form in 1929. The church is set back approximately 20 metres from Bourke Street frontage constructed in decorated Gothic style of axed bluestone with sandstone dressings. The entrance has Malmsbury stone and is surmounted by a crocketed gable. The exterior has the appearance of a triple nave with the gabled roofs of the aisles and nave springing from the same level. The tower with caps and finials in cut bluestone is the most prominent feature of the Bourke Street . In the interior, the central nave is separated by the aisles with cast iron columns with moulded ribs and the arched cast iron spandrels are filled with ornamental scroll patterns. Above these spandrels an open ivy pattern frieze extends the entire length of the nave on either side. The timber ceiling and closely spaced timber trusses are varnished. The windows include stained glass by Ferguson and Urie.

How is it significant?
The former school was designed by architect J B Denny and was constructed after the church in 1880-81 on the site of the first Catholic day school, St Augustines , established in 1853, in the City of Melbourne. It is a single storey brick building of simple detail with gabled roof and timber ceiling.

Why is it significant?
The school closed in 1926 and since then the former school has been the centre for a variety of Catholic organisations. St Augustines has had a long association with many national groups through its mission to seamen, which now operates separately on the southern part of the site through the Stellar Maris Club.

St Augustines Catholic Church and former School is of architectural and historic importance to the State of Victoria.

St Augustines Catholic Church is an unusual church for central Melbourne with its parish church scale and garden setting, and is a particularly fine example of decorated Gothic style. The interior, with its decorative cast iron columns, arched spandrels, ivy pattern frieze and curvilinear-traceried windows, is noteworthy. The iron columns may be the first use of such in a church in Victoria. The church is enhanced by its spacious garden setting and generous setback from the Bourke Street frontage.

St Augustines former school is of historical importance as being a rare surviving church school-house remaining in the central area of Melbourne, and occupying the site of the first Catholic Day School in Victoria. St Augustines is also of historic importance for its long association with many national groups through its mission to seamen.
Show more
Show less
All information on this page is maintained by Heritage Victoria. Click below for their website and contact details.