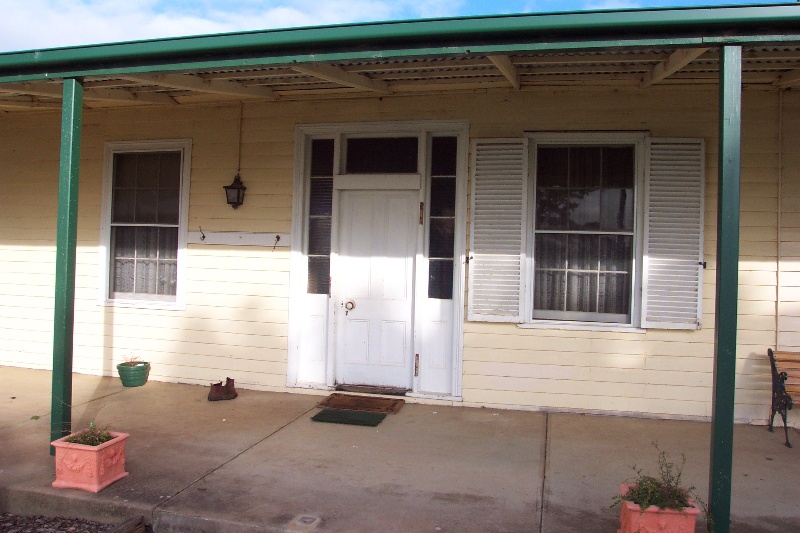 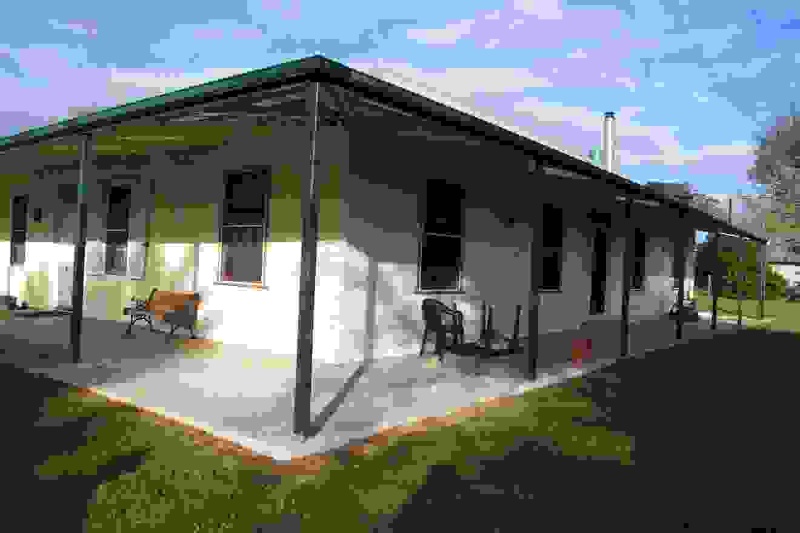 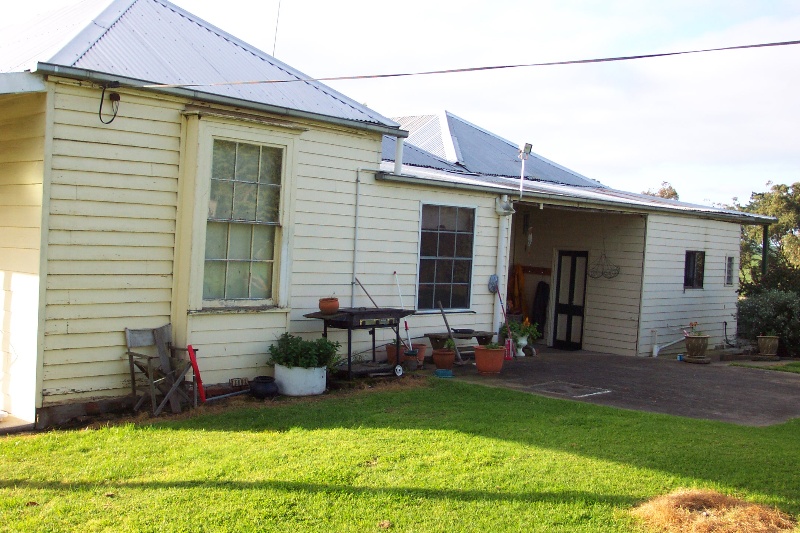 The squatting run Winninburn, as part of the Tahara run, was one of the earliest in the Portland Bay District, being taken up by George and Samuel Winter. The Winter brothers and the Whyte brothers were the next and the most important pioneers after the Henty family. It seems that George occupied the present homestead, possibly from the early 1840s. A symmetrical single storey weatherboard house, Winninburn had a bungalow form, a shallow pitched roof, now covered with iron and a surrounding verandah (now replaced). It was one of the very few homesteads to survive the 1851 bushfire and is, therefore, a rare example of the scale, form and setting of the earliest homesteads. From 1853, Winninburn was owned by Dr Adam Turnbull, one of the most important people in the Van Diemen's Land, and subsequently Tasmanian, governments' administrations. He was in partnership with his brother-in-law, William Young and his son, Adam Turnbull Junior. The latter became an important person in his own right, being the first and long term President of the Shire of Wannon. The Ferrier family was the next to own and occupy Winninburn. James Ferrier is famous for inventing a revolutionary wool press made by Humble and Nicholson, engineers and boilermakers of Geelong. The house was extended sympathetically in the later nineteenth century and the verandah was partly enclosed. The original verandah was removed along with other distinctive details and the house renovated after change of ownership in the late 1990s. An earlier building, perhaps the first homestead and later used as men's quarters, was demolished at the same time. Although its integrity has been comprised the homestead is in good condition and retains the nexus with its historical setting.

The Winninburn Homestead complex is of historical and architectural significance to the State of Victoria and to the Southern Grampians Shire.

The Winninburn Homestead complex is of historical significance for its associations with the earliest period of squatting and for its direct link with Van Diemen's Land and especially for its long association with the Winter family and the Turnbull family. It is also significant historically for its association with the Ferrier family. Although altered and extended, including changes in the late 1990s, the homestead is of architectural significance because it retains substantial fabric and detailing from the earliest times and demonstrates a direct influence from Van Diemen's Land, the origin of the first squatters in the area.