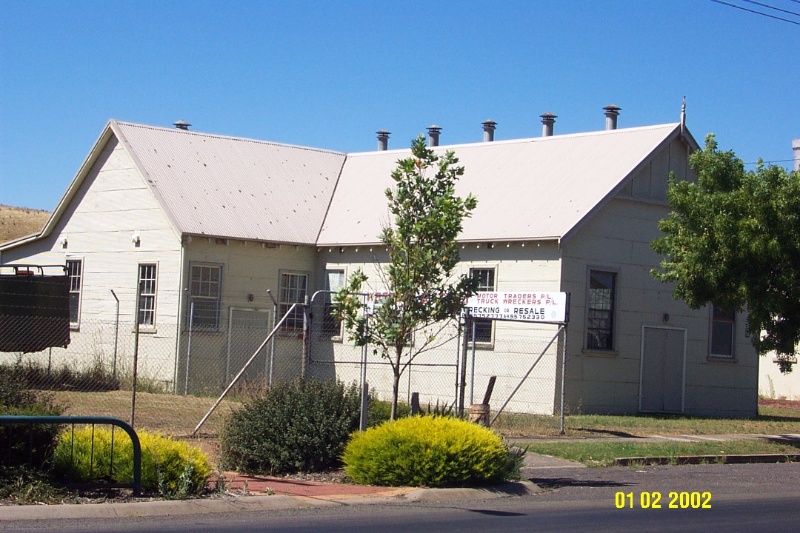 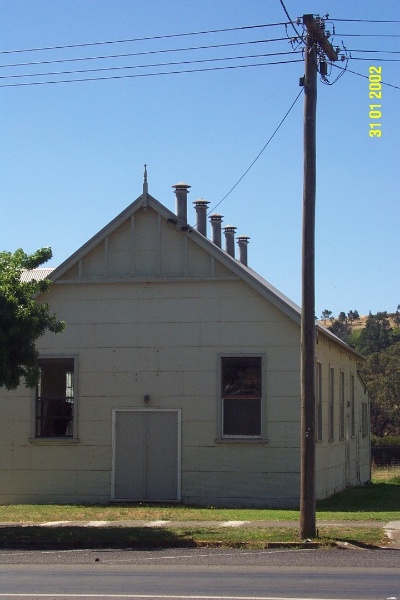 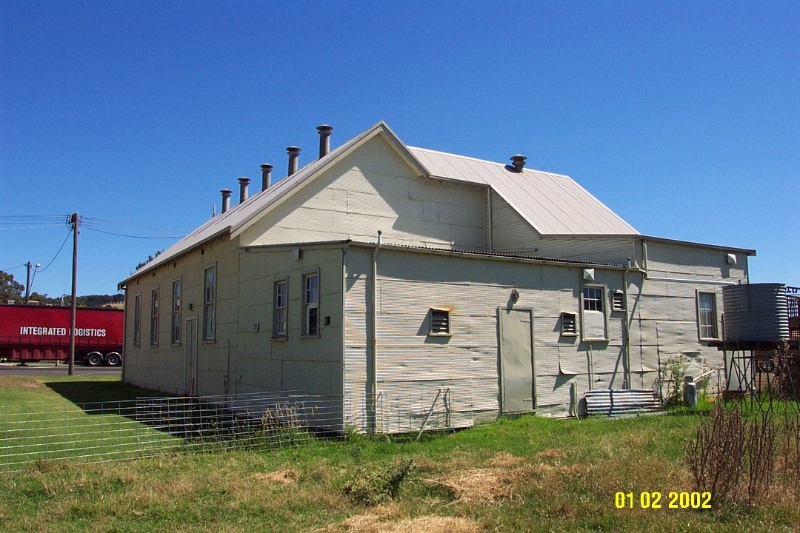 What is significant?
The former Temperance Hall at 58 Whyte Street is a five roomed timber framed building clad with ripple iron laid horizontally. It is located on the north side of Whyte Street, in the municipal precinct between Winter and Read Streets. The building has a gabled roof clad in corrugated iron with five roof vents, a simple timber pediment and finial. The windows are double hung timber framed with twelve panes of glass. There is a second meeting room on west side of the main hall, also clad in ripple iron. A later addition at the back of the main hall in fibro sheeting contains a kitchen, store room and toilets. The use of ripple iron as a cladding material for buildings in Coleraine was a common practice. The ripple iron hall forms part of a character-defining element that is unique to the Coleraine townscape. The hall was built in 1890s at a time when the Temperance movement in Victoria was well established. No architect or builder has yet been associated with the building. The choice of style and form for the building draws on important associations and demonstrates particular values for the Temperance Movement. The hall has also been used as the meeting place for the Coleraine Branch of the Australian Natives Association in the 1930s, and in later years, the Coleraine Youth Club, the Scout group, and the local arts group. The building was extended in the mid twentieth century to provide better facilities. It retains a very high degree of integrity and is in good condition.

How is it significant?
The former Temperance Hall at 58 Whyte Street Coleraine is of social and historical significance to the township of Coleraine and the Southern Grampians Shire.