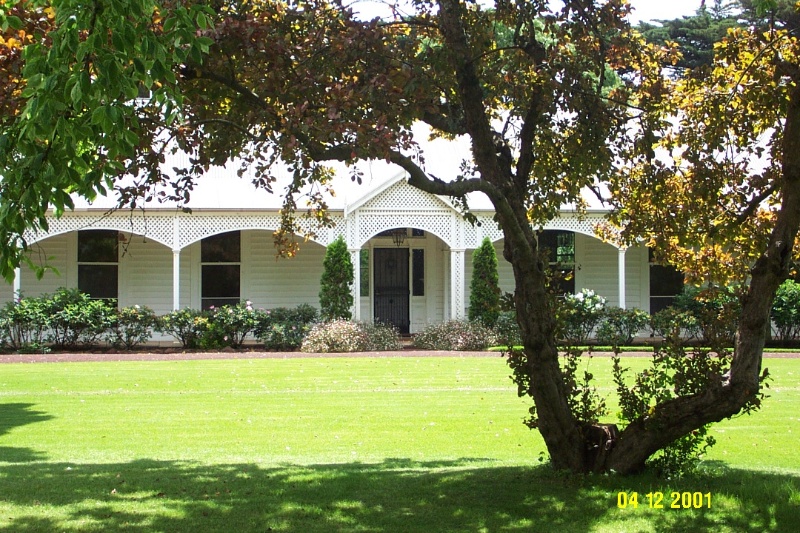 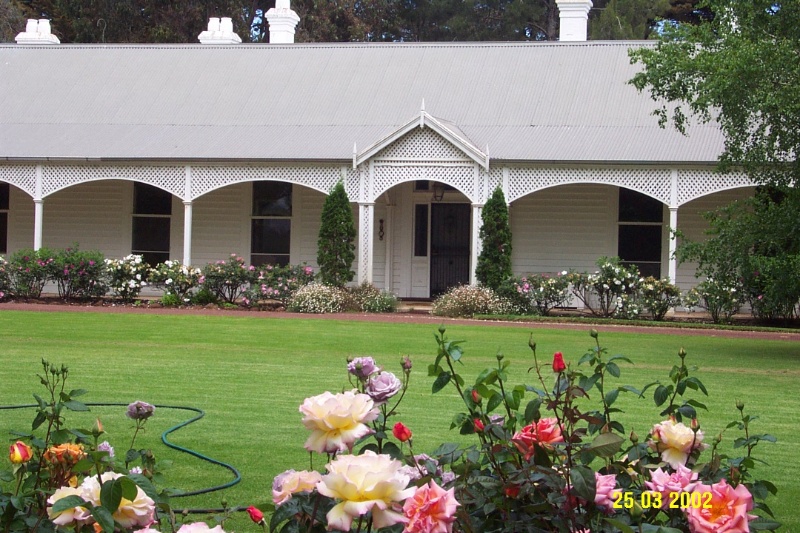 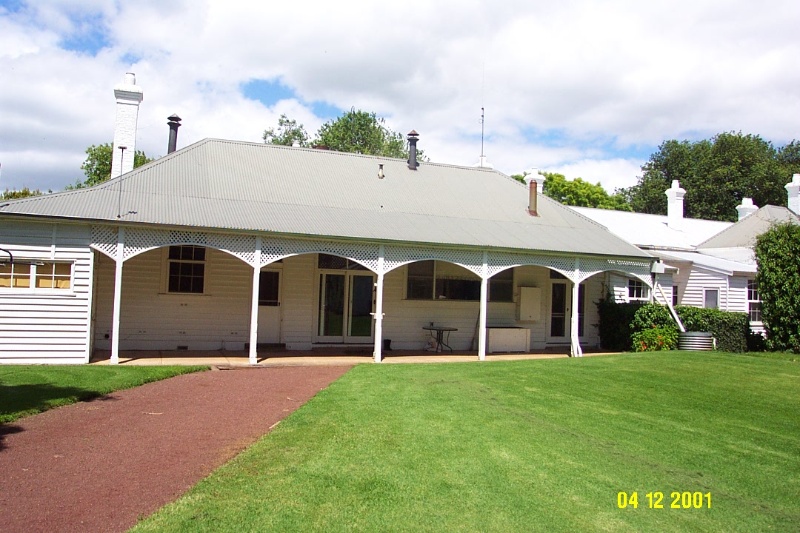 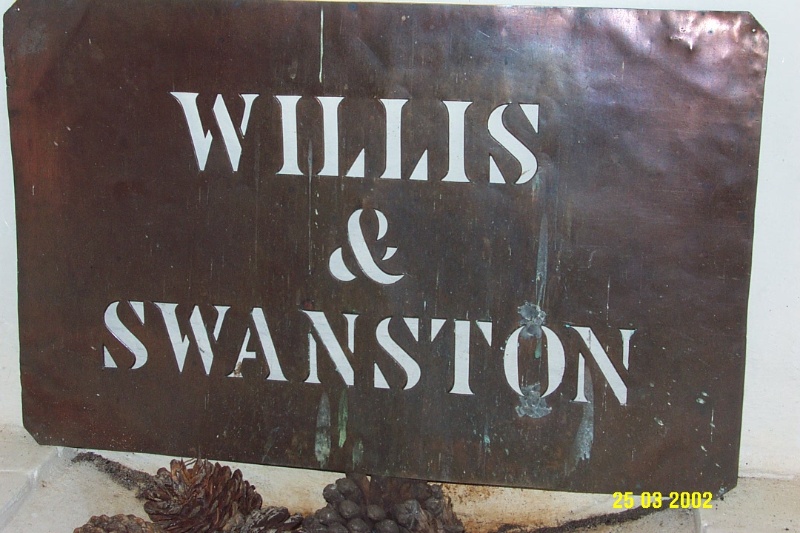 What is significant?
Nareen Homestead Complex is located immediately north of the small settlement of Nareen which grew up at a crossroad during the 1860s as a result of the Land Selection Acts. The property Nareen dates from the subdivision in 1885 by James Graham of the early squatting run, Koolomurt, itself a subdivision of the Mooree and Kout Narien runs at Harrow. Graham was a prominent and well respected member of society and commercial life from the earliest period in Victoria's development. He was both a MLC and a MLA. As the first owner of Nareen, Graham appears to have built at least parts of the existing structure. Nareen passed to his son, Frederic Lionel Graham and it is more likely that the homestead dates from soon after 1904. The house is unusual for that time for its bungalow form and internal planning. No architect or builder has yet been associated with the design or construction. The next significant owners were the Fraser family, particularly the Hon. Malcolm and Mrs. Tamie Fraser. Nareen came to be specifically associated with Malcolm Fraser's period as Prime Minister from 1975 until 1983. The garden, already extensive and well established, was developed further and flourished under Malcolm and Tamie Fraser in their private time. A new camellia in their collection at Nareen was called "Tamie Fraser". The garden was an early participant in the Australian Open Garden Scheme, of which Tamie Fraser was a founder. The unusual drive of Radiata Pines is of interest for the way the roadway weaves picturesquely through the plantings. The homestead and garden are in excellent condition and retain a high degree of integrity from the Fraser period although Malcolm Fraser's study was converted into a billiard room after 2000. There are other significant structures in the complex, the post World War 2 woolshed extension, said to be a recycled building from the original Hamilton airport, being the most important. It is substantially intact and in very good condition.

How is it significant?
Nareen Homestead Complex is of historical, social and architectural significance to the State of Victoria and the Shire of Southern Grampians.

Why is it significant?
Nareen Homestead Complex is of historical and social significance for its associations with James and Frederick Graham and particularly for its association with Malcolm Fraser, as a Minister, the Leader of the Opposition and then Prime Minister of Australia, reflecting his background, values and private life. The Nareen Homestead Complex is of architectural significance as an unusual example of domestic architecture for its time, for its garden setting, especially after 1960 as developed my Tamie and Malcolm Fraser, and for its range of outbuildings, particularly the former prefabricated war-time structure now used as a woolshed.
Show more
Show less
All information on this page is maintained by Southern Grampians Shire. Click below for their website and contact details.