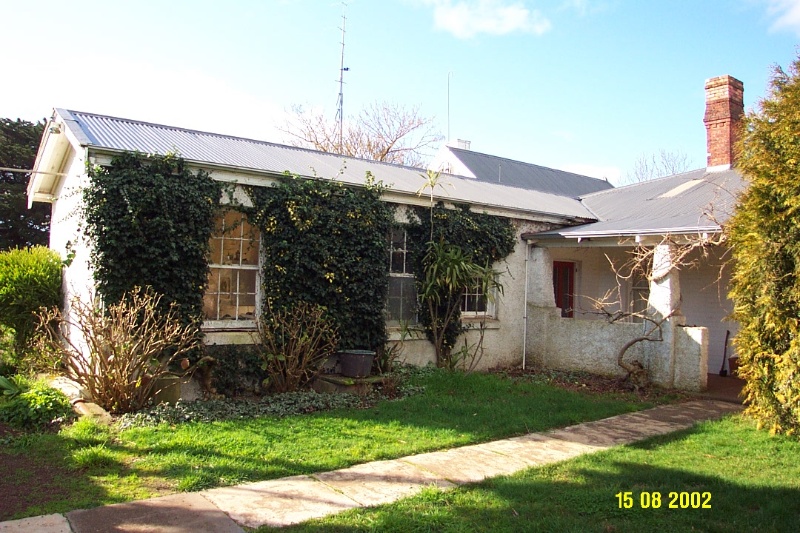 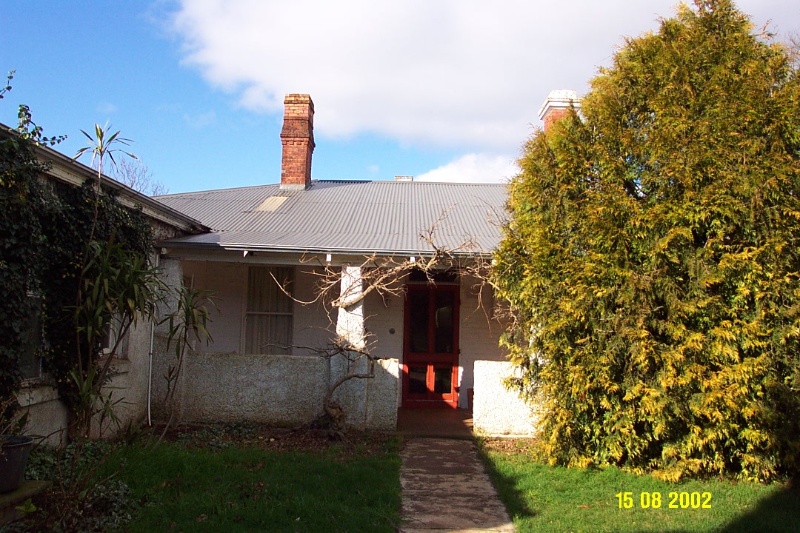 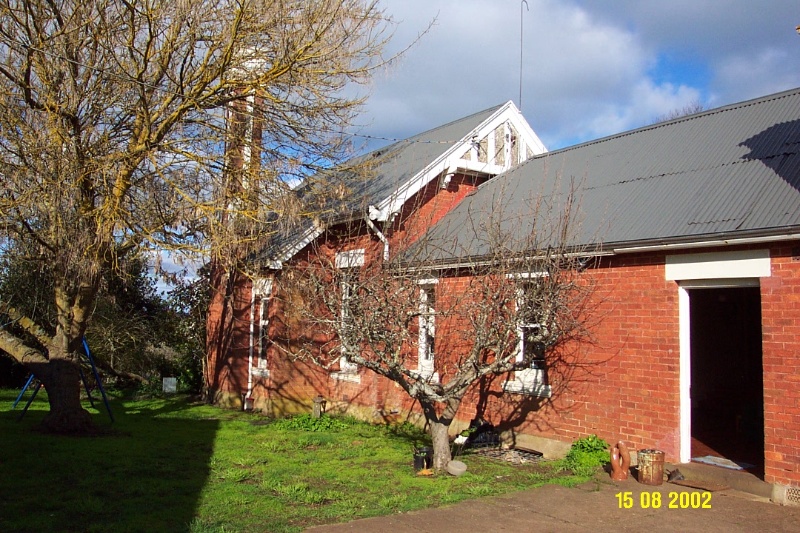 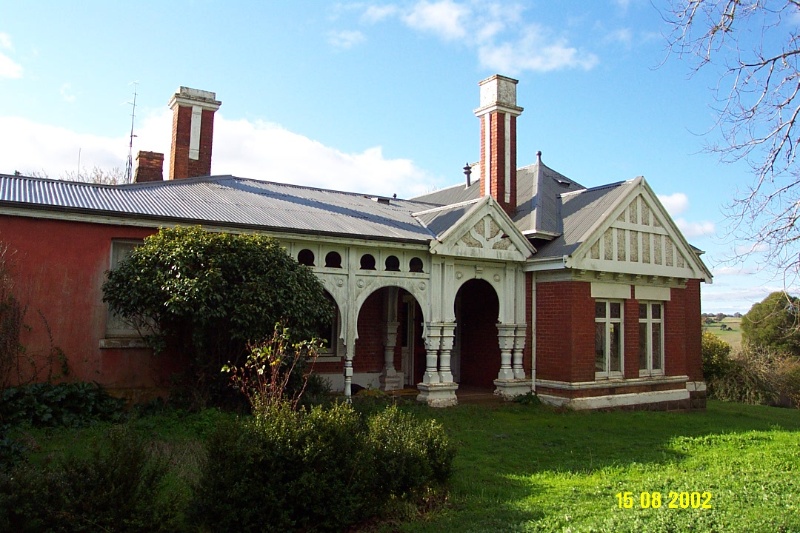 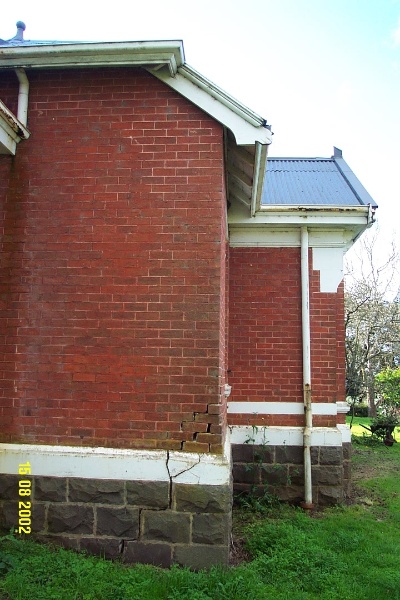 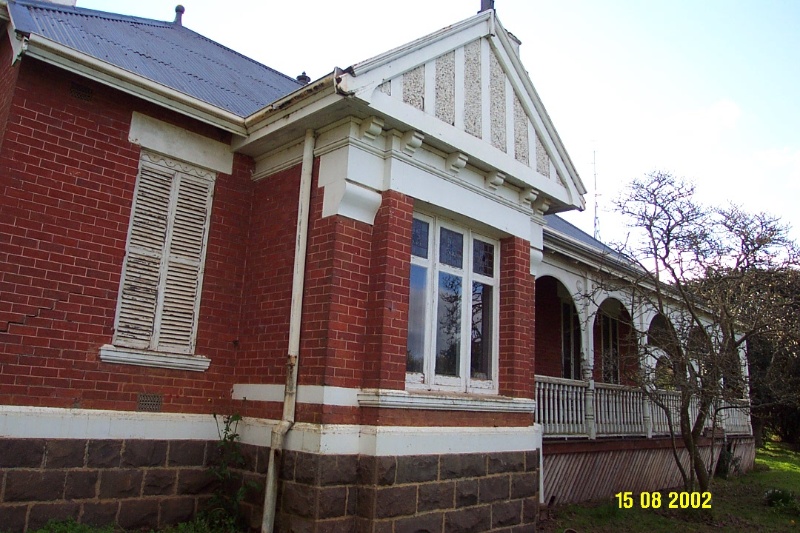 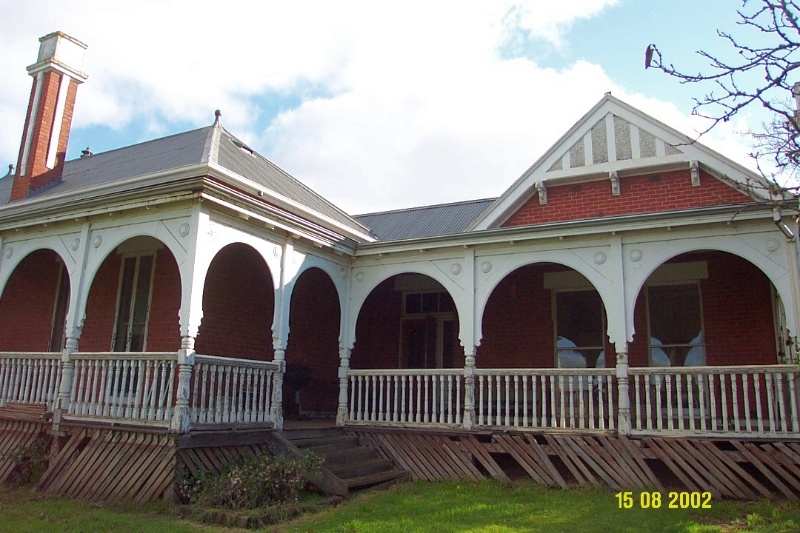 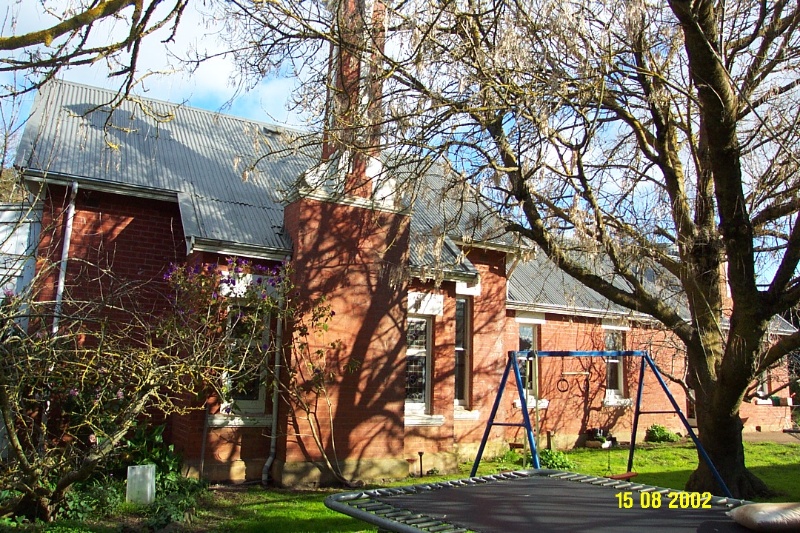 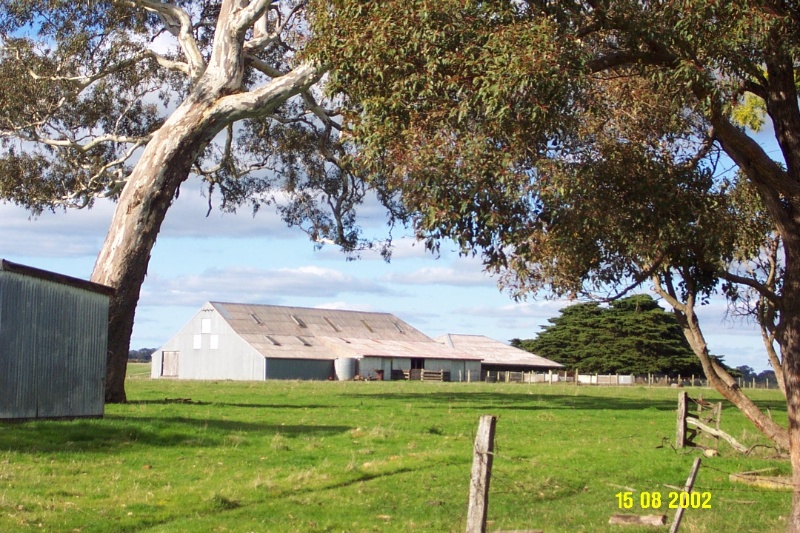 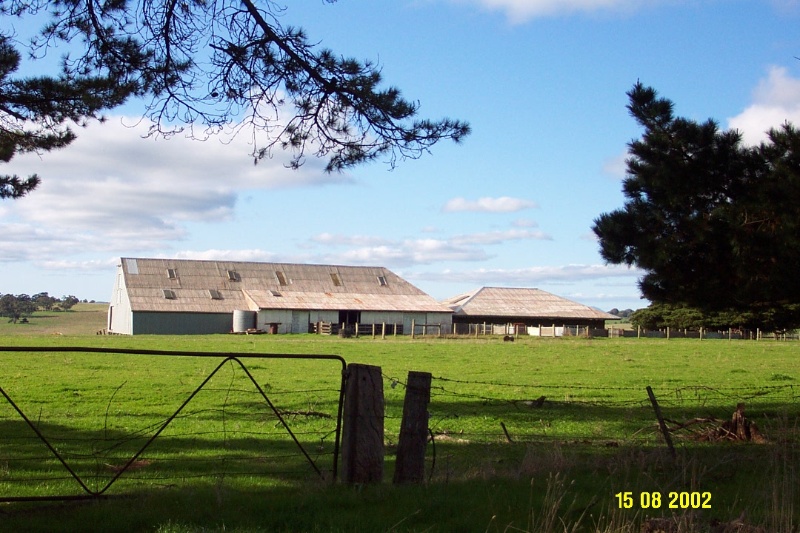 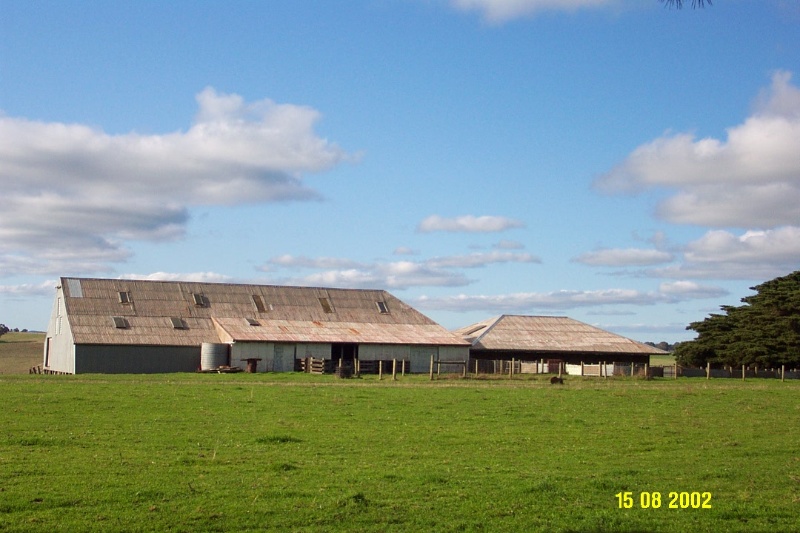 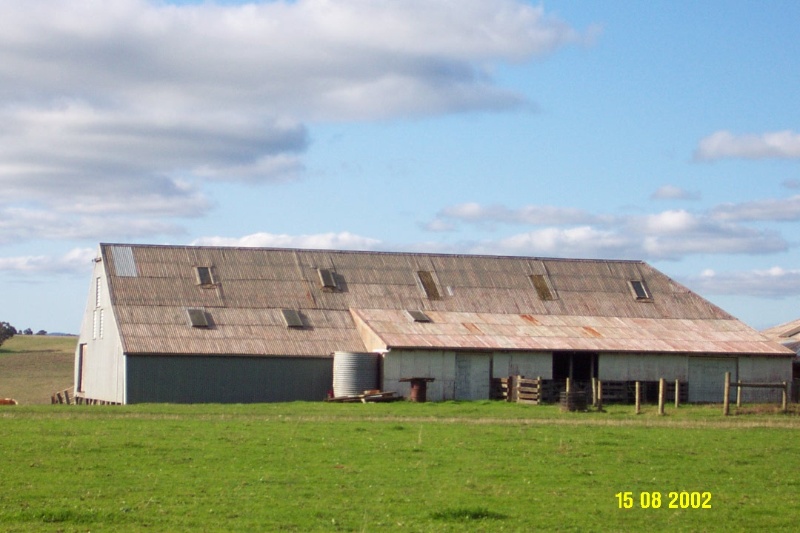 What is significant?
The Mount Koroit Homestead complex, on the north side of the Glenelg Highway and opposite the Coleraine Racecourse, is about 3.5kms east of Coleraine. It is perched on the edge of the plateau which looks over the Wannon River valley. It comprises the house, built in two main stages, the garden and yards, outbuildings at the rear and, at some distance from the house, the sheepwash and woolshed. The original site was in a small valley, near a rare private cemetery associated with the run. It is not known why or when the new site was chosen. The earlier part of the main house appears to date from the later 1860s, when the squatting lease was cancelled and the Pre-emptive right taken up. The house is single storey, built of bluestone and conventional in its form, plan and detailing. It was probably built by William Young who sold the estate for 40,000 pounds in 1873. This earlier house was substantially altered and extended by the new owner, J F Kirby, supposedly on the winnings of the 1911 Melbourne Cup. This work was in a distinctively heavy version of the Federation Queen Anne style. Some of the interior detailing from this period, particularly in the dining room, is notable. Kirby and his children lived at the house well into the 1930s in an opulent style with a manager and many staff. No architect has been associated with the construction of either stage of construction. The main house is in good condition and retains a high degree of integrity, including some of the Kirby furniture.

How is it significant?
Mount Koroite Homestead Complex is of historical and architectural significance to the community of Coleraine and to the Southern Grampians Shire.

Why is it significant?
Mount Koroite Homestead Complex is of historical significance as one of the first squatting runs in the district, established in 1840 by the early settlers the Whyte brothers. Several of its subsequent owners were important local identities who made significant contributions to the development of the Coleraine area.

Mount Koroite Homestead Complex has additional historical significance because of the association of its owner J F Kirby with the 1911 Melbourne Cup and the thoroughbred industry.

Mount Koroite Homestead Complex is of architectural significance for its sequence of development and especially for its 1911 alterations and additions which are unusual examples of the Federation Domestic Queen Anne style.