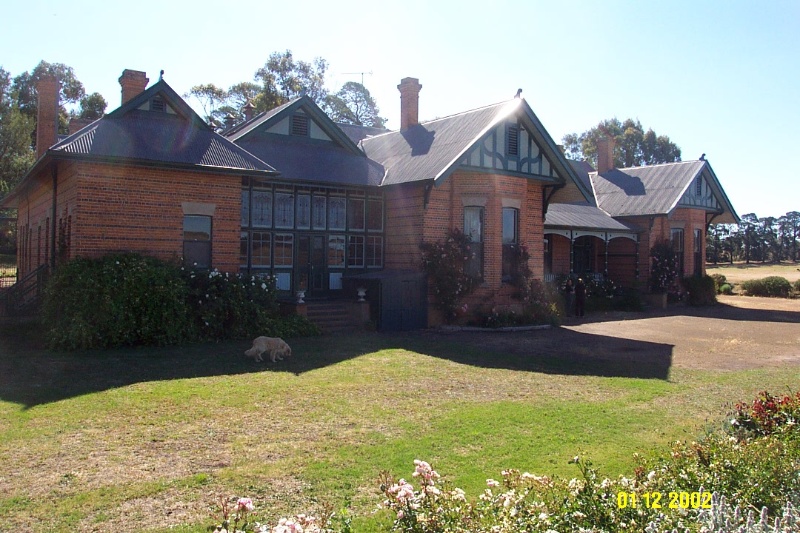 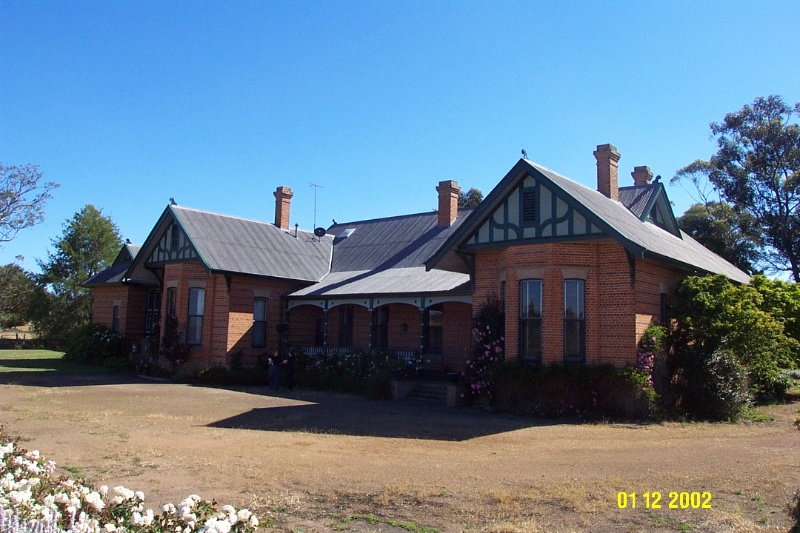 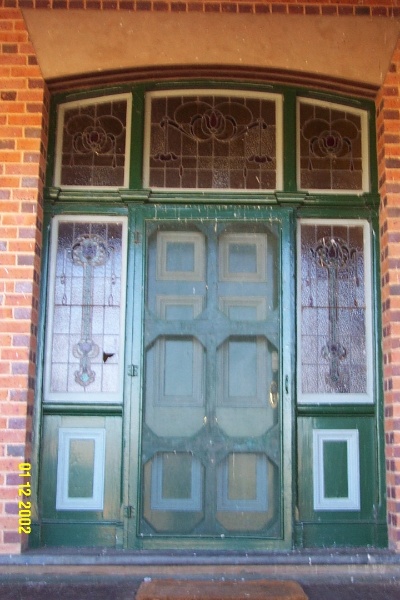 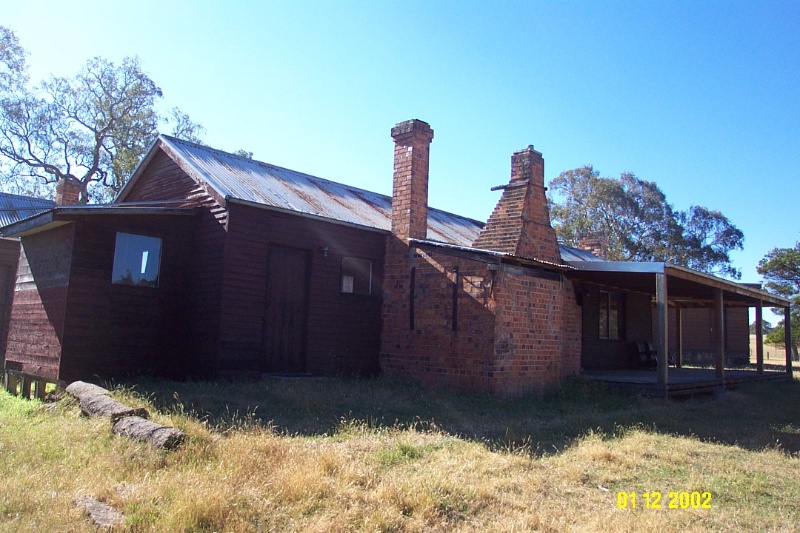 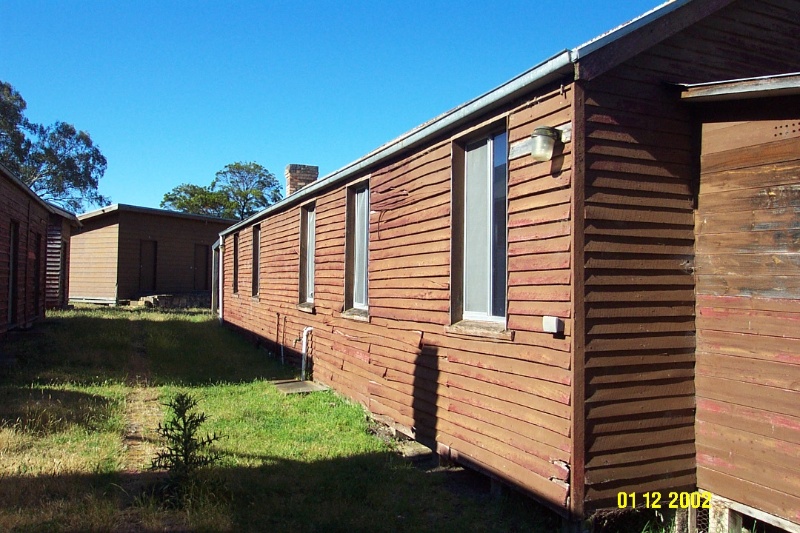 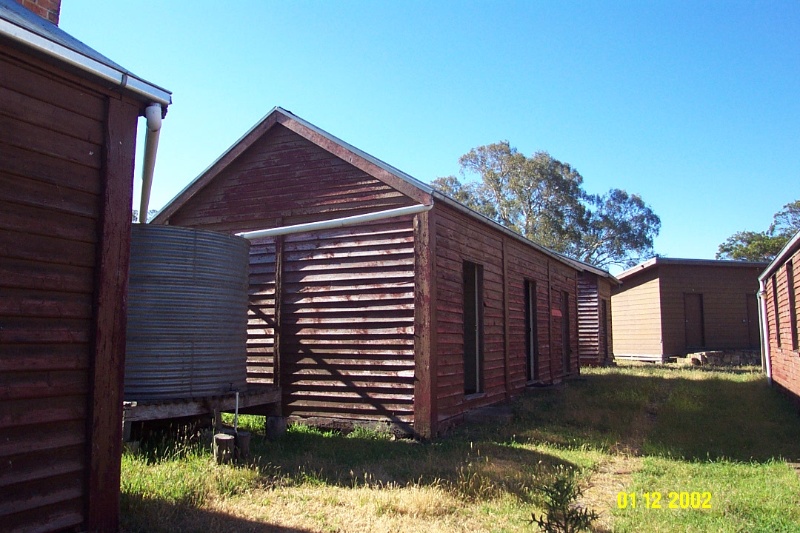 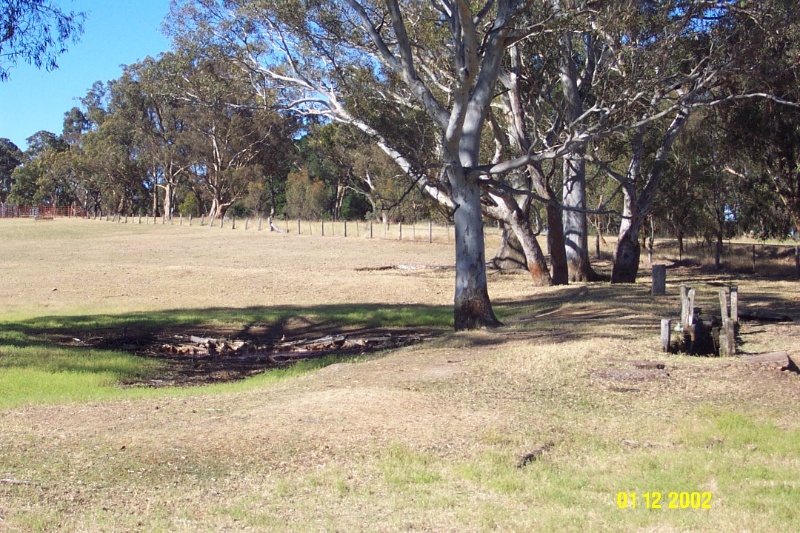 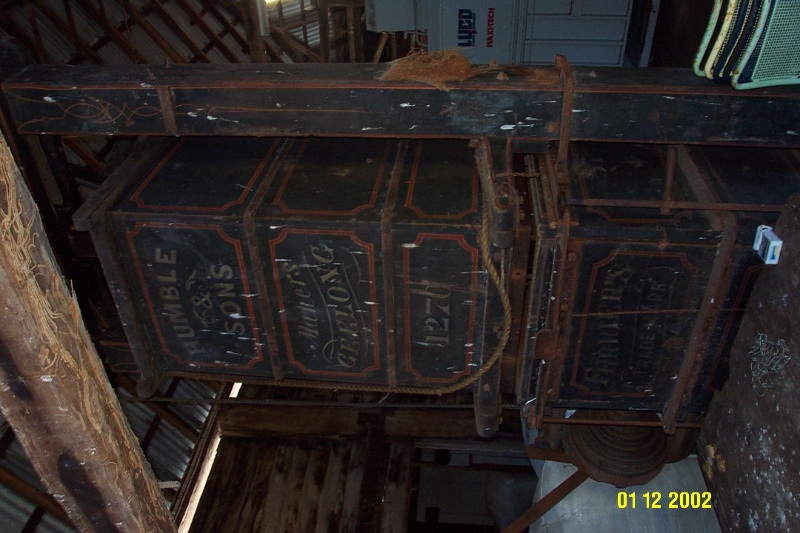 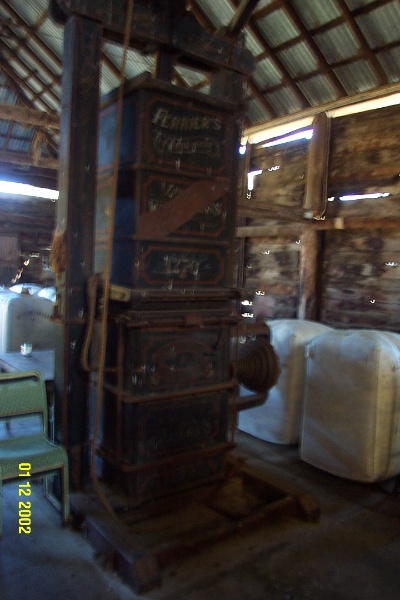 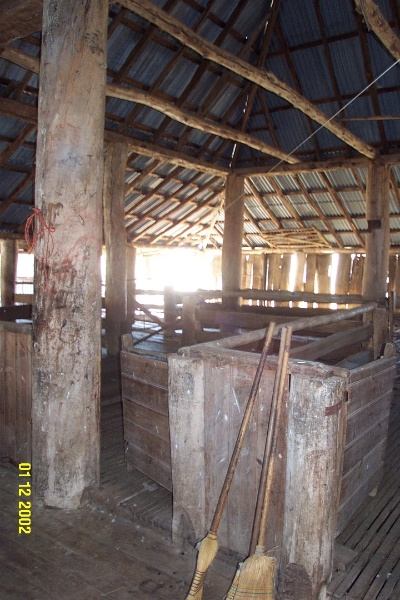 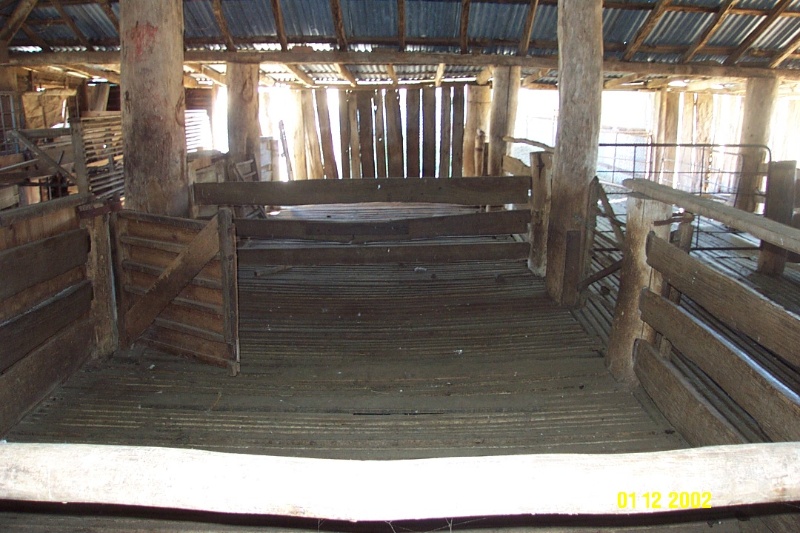 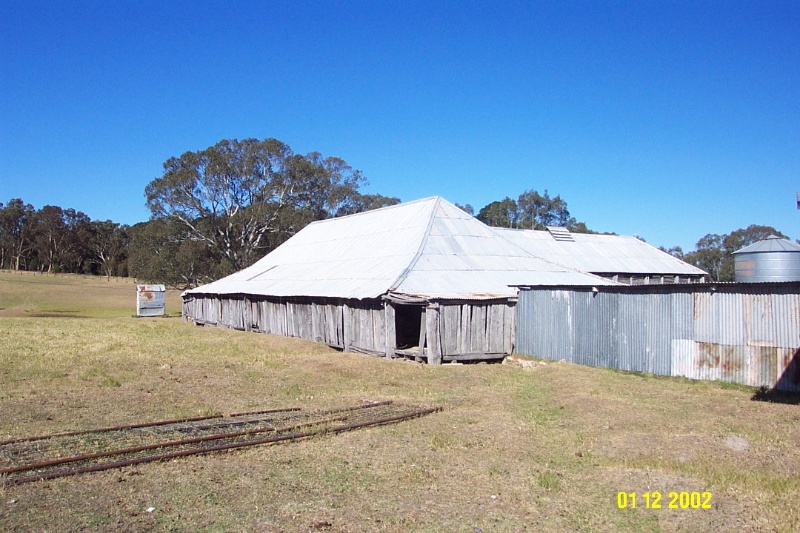 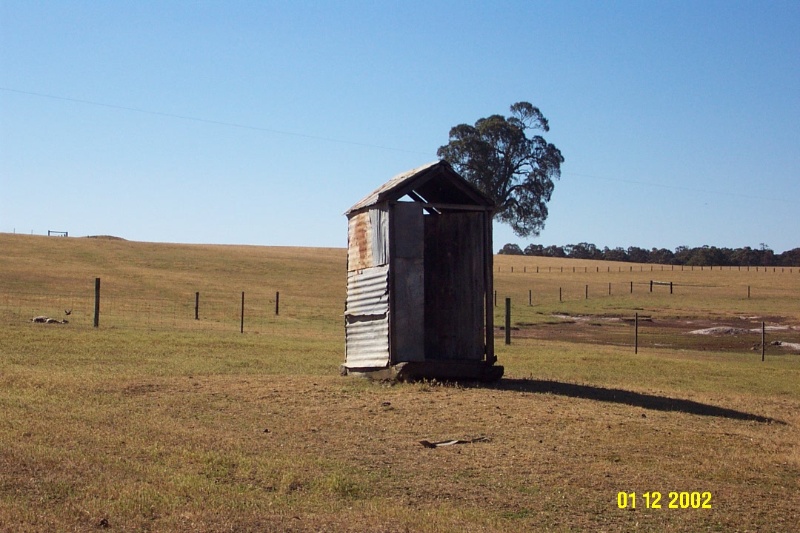 What is significant?
The Glendinning Homestead complex, named after one of its first owners, Christopher Glendinning, is located on the Pendyk Creek at the southern end of Rocklands Dam and approximately 15.0kms south-east of Balmoral. The property, which dates from 1841 when Simon Cadden took up the squatting licence, has a had a sequence of very significant owners representing some of the earliest and most important pioneers and subsequently the later generation of grazier families. Of these the most important for Glendinning were Alexander McIntosh, with his manager Robert Seymour, who built the woolshed and the first and second homesteads, and Anthony and Margaret Barber who built the third and present homestead. The partnership of Grice Sumner and Co., Melbourne merchants, businessmen and pastoralists was also involved. The original woolshed is of particular interest as one of the few large vernacular buildings surviving from the earliest phase of squatting, comparable with that at Kout Narien at Harrow, Kongbool at Balmoral and Tottington at St Arnaud. With its associated works and structures, it is substantially intact to the early twentieth century period. According to the foundation stone, the third house, built for Anthony and Margaret Barber, was designed by W. Mackey, architect and built by J. Wiltshire, contractor. The house is a fine and distinctive interpretation of the Federation/Queen Anne style with a most unusual informal living room/hall and otherwise intact interiors. The property also had an association with Frank Bottrill's gargantuan steam traction train, Big Lizzie, which was brought in to clear land for Closer Subdivision and, having failed, was abandoned there until 1971.

How is it significant?
Glendinning Homestead Complex is of historical and architectural significance to the township of Balmoral, the Southern Grampians shire and the state of Victoria.

Why is it significant?
Glendinning Homestead Complex is of historical significance for its connections with the very early pioneers, George Urquhart, Christopher Glendinning and Alexander Macintosh and subsequently with the partnership, Grice, Sumner and Co. while under the long-term management of Robert Seymour. From the early twentieth century, it was connected with the later generations of important grazier families, specifically the Barber and Falkiner families. Glendinning was the 'grave' of Big Lizzie before it was relocated to Red Cliffs in 1971. The complex is of architectural significance firstly for its very early drop-slab woolshed, later men's quarters and associated structures and secondly for the third homestead, designed by W. Mackey and built by J. Wiltshire, which is a particularly fine, distinctive and substantially intact example of the Federation/Queen Anne style.
Show more
Show less
All information on this page is maintained by Southern Grampians Shire. Click below for their website and contact details.