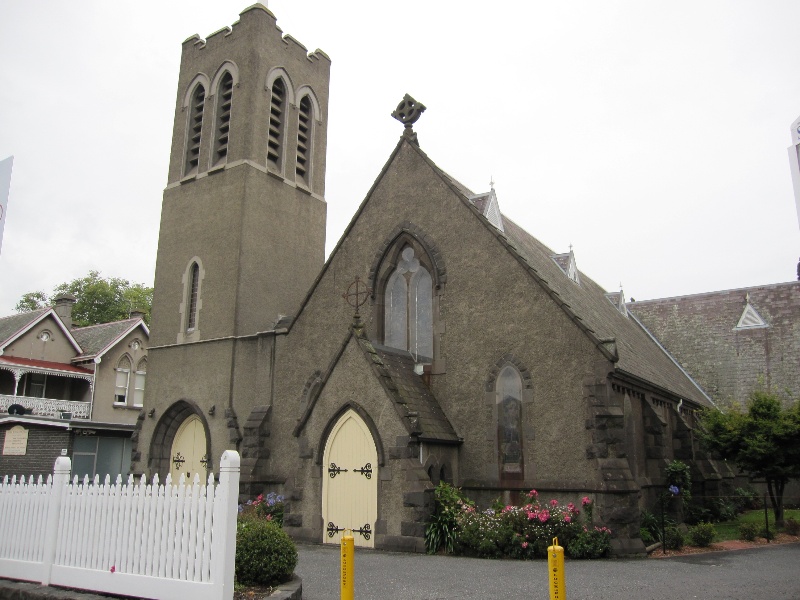 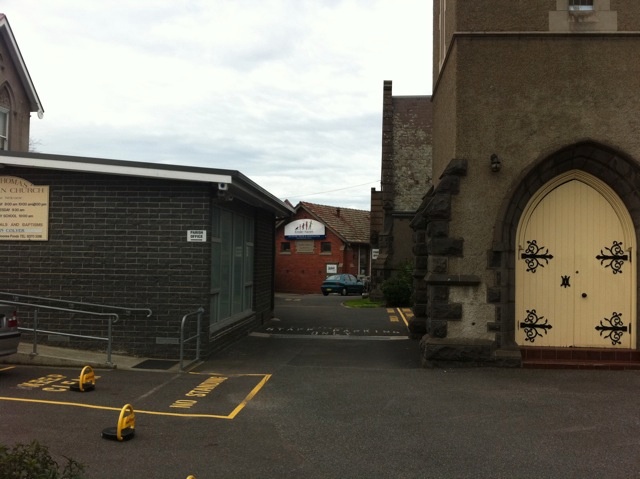 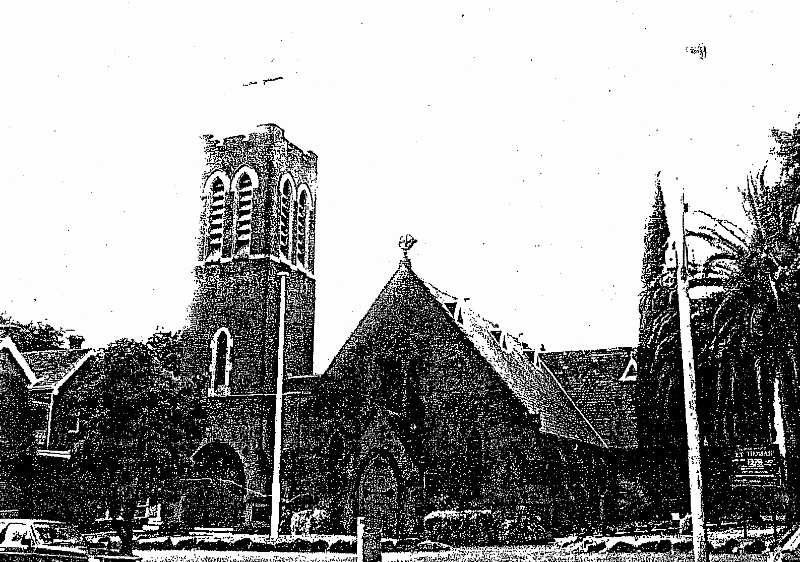 What is significant?
St Thomas' Anglican Church complex, at 756-760 Mt Alexander Road, Moonee Ponds is significant. The following buildings contribute to the significance of the place.

- The church to the extent of the church designed by Knight & Kerr, the late nineteenth century additions by Bruford & Braim, and the 1954 tower addition designed by Louis Williams.
- The church hall
- The vicarage*

Non-original alterations and additions to the contributory buildings other than specified above and other buildings on the site are not significant.

*The vicarage has an individual place record and statement of significance.

How is it significant?
St Thomas' Anglican Church complex, Moonee Ponds is of local historic and aesthetic significance to the City of Moonee Valley.

Why is it significant?
The church is historically and socially significant as the oldest surviving church and public building in Essendon. The church hall and tower are also significant as rare examples of church buildings erected as war memorials. The tower addition is significant as an example of the work of prolific church architect, Louis Williams. (Criteria A, B & H)

The church is architecturally significant as a surprisingly cohesive design in the established parish church style which has been altered in detail. The tower gives the building landmark qualities as part of a group of community and civic buildings in this part of Mt Alexander Road. (Criterion E)