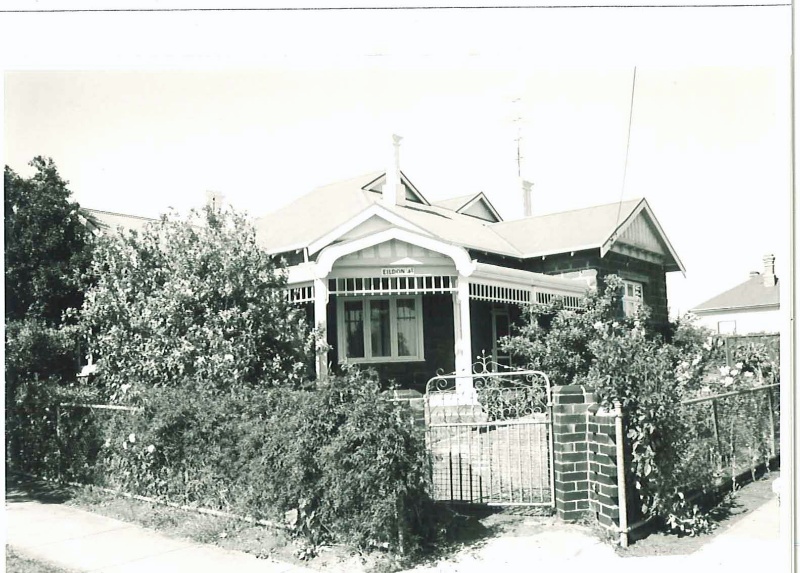 SIGNIFICANCE: »
Originally a Wesleyan Methodist Chapel the building was altered and extended in
1913 to become a residence.

This building has local significance for its architectural interest as an early Hamilton church designed by the notable Melbourne architects, Crouch & Wilson, and for its historical associations with the Wesleyan Methodists, one of Hamilton's early church congregations. Constructed as a Wesleyan church in 1862, ([i]) the building was converted into a private residence in 1913. ([ii]) The Wesleyan Methodists bought the McIntyre Street site, regarding the land originally granted to them as not prestigious enough and too far from the other churches, and erected a church on it which is now known as 41 McIntyre Street, and an adjoining parsonage, which was sold in 1912. ([iii]) A new Methodist church, Sunday School and Parsonage were erected in 1913 in Alexandra Parade. ([iv]) By the 1930s the former church was owned by Mrs M M Learmonth, who was quite likely from the well known Hamilton family. ([v])