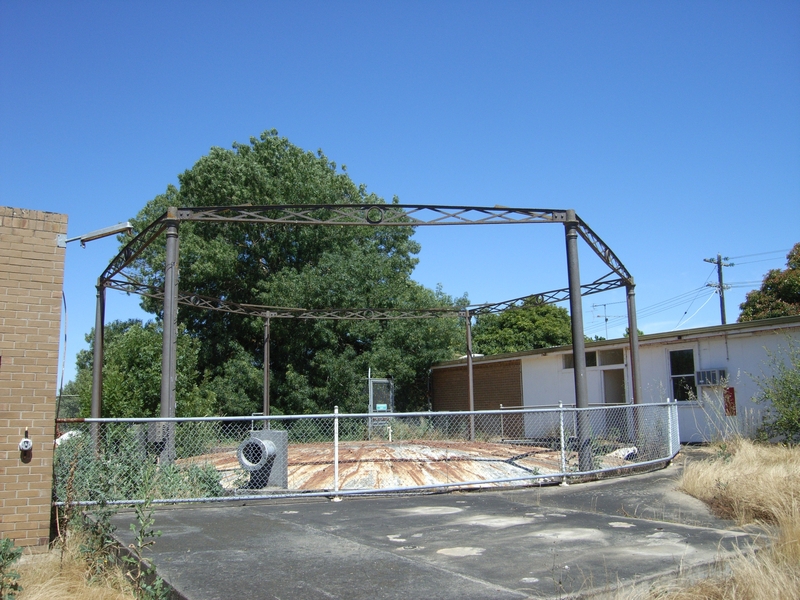 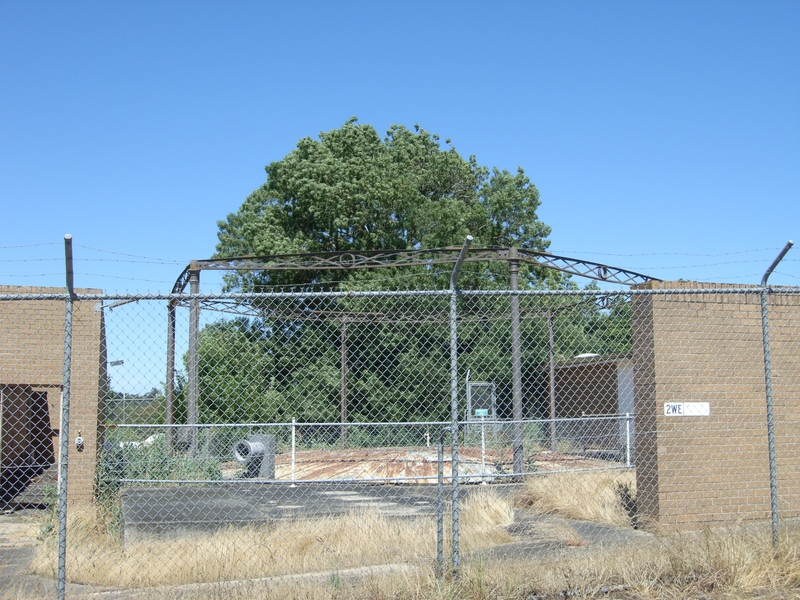 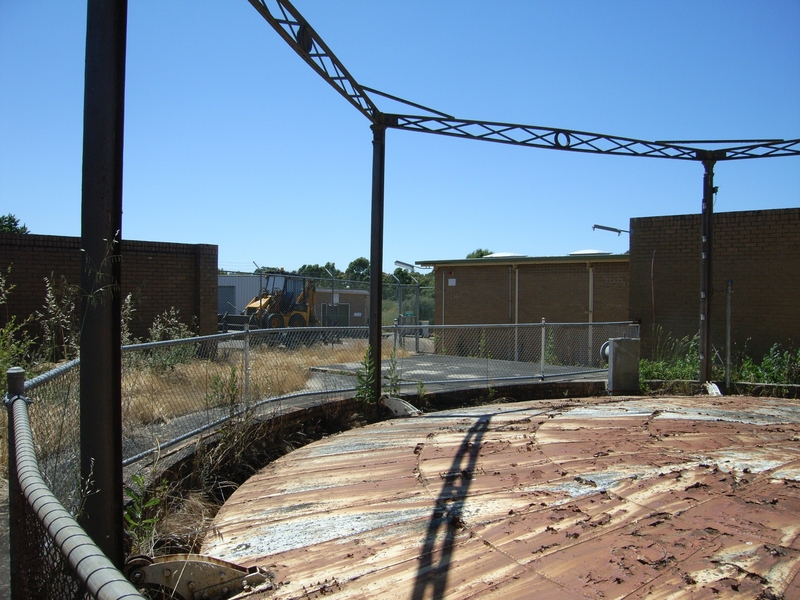 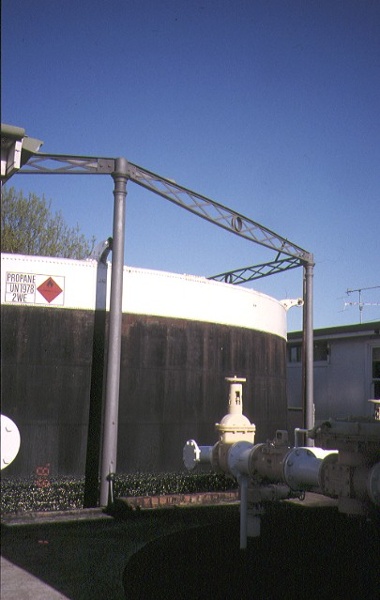 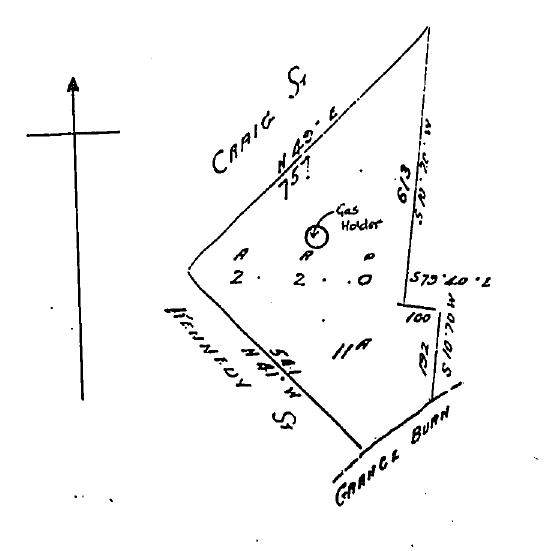 The Gas Holder at Hamilton is a riveted steel structure built in 1877 as part of the Hamilton Gas Works. The gas works complex shows the evolution of the original works from 1877 to the present day; gas derived from coal processed on site to shipped in Tempered Liquid Petroleum Gas (TLPG). Most of the nineteenth century buildings have been demolished with the exception of the east portions of some walls of the original manager's office and store after the Gas & Fuel Corporation acquired control of the works.

The gas holder is a rare and essentially intact example of a once common industrial structure and is the oldest known example of its type in Victoria.

The gas holder represents a process and function of the gas industry from gas derived from coal processed on site to shipped in TLPG gas.

The Gas Holder at Hamilton demonstrates an association with two important figures in the history of the Victorian gas industry, being the only known surviving example of many works of Alexander Kennedy Smith, gas engineer, and Thomas Bowman, construction supervisor and works manager.