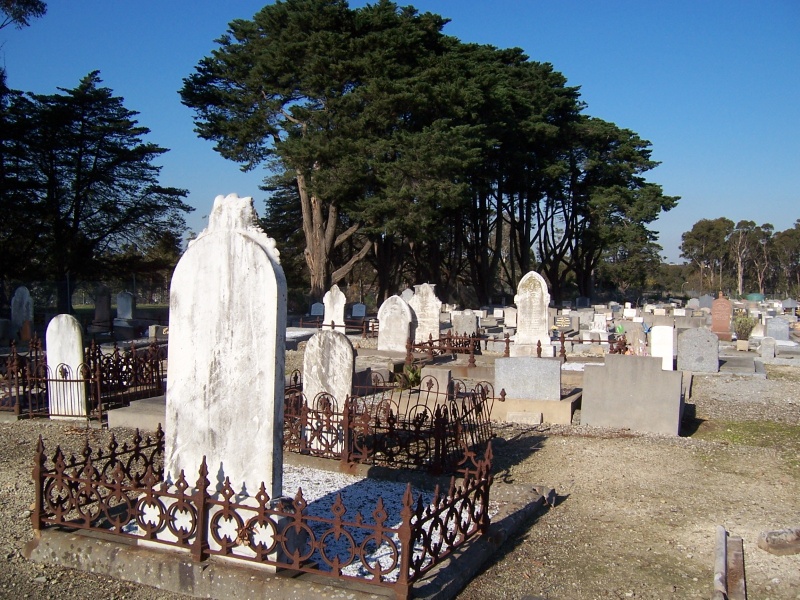 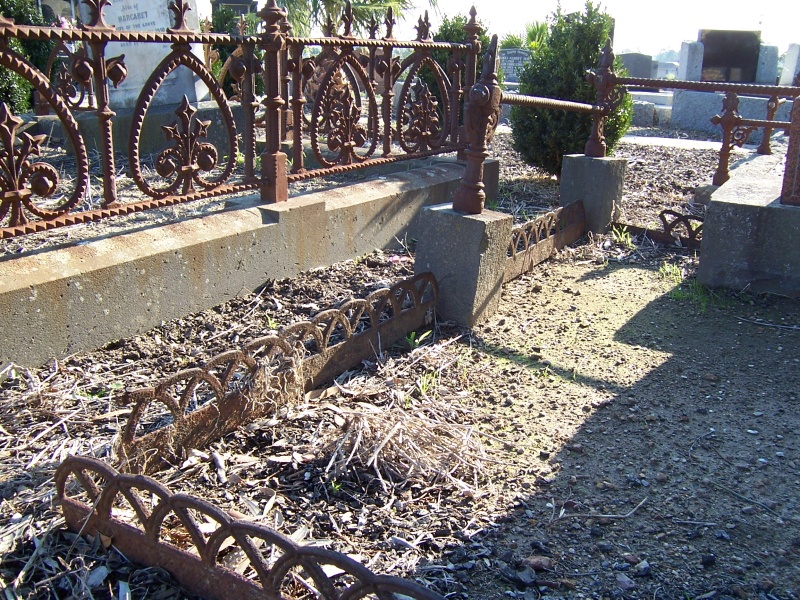 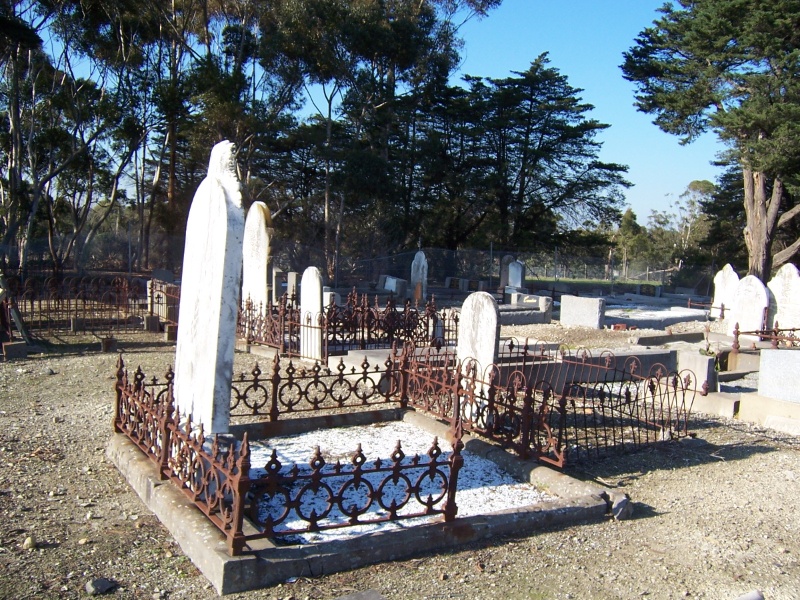 What is significant?
Preston General Cemetery, Plenty Road, Bundoora dates from 1864, when one acre of the Strathallan Estate was donated by McLean for a cemetery to be managed by cemetery trustees. It was called the Strathallan Cemetery. The earliest graves date from this era (1862 the earliest observed). Anecdotal evidence suggests the site may have been used as a burial ground by the McLean family from 1847. In 1928, the Strathallan Cemetery was placed under the control of Preston City Council, officially opened in March 1934. Many improvements, including the fan and radial pathway layout and Monterey Cypress plantings date from this phase. The following elements contribute to the significance of the place:

Later additions, including the mausoleum, pathway and road surfaces, fence and gates are not significant.

How is it significant?
Preston General Cemetery, Plenty Road, Bundoora is of local historic significance to Darebin City.

Why is it significant?
Historically, Preston General Cemetery is significant as an early burial ground in Darebin in continuous use from 1864, displaying in the scale, variety, and modesty, and later elaborateness of its monuments and facilitates the values and changing attitudes towards death of the predominantly working class and increasingly multicultural community it has served. As a whole, it provides good documentation of the social and multicultural history of Darebin from the mid-nineteenth century to the present. (RNE criterion A.4)

In the range of memorials and types of monuments, plantings, and layout, Preston General Cemetery has representative significance for the important evidence of changing preferences and attitudes towards burial and death in Darebin, dictated by geographic origin, economic circumstances, fashion, and cultural preferences. (RNE criteria A.4, D.2)