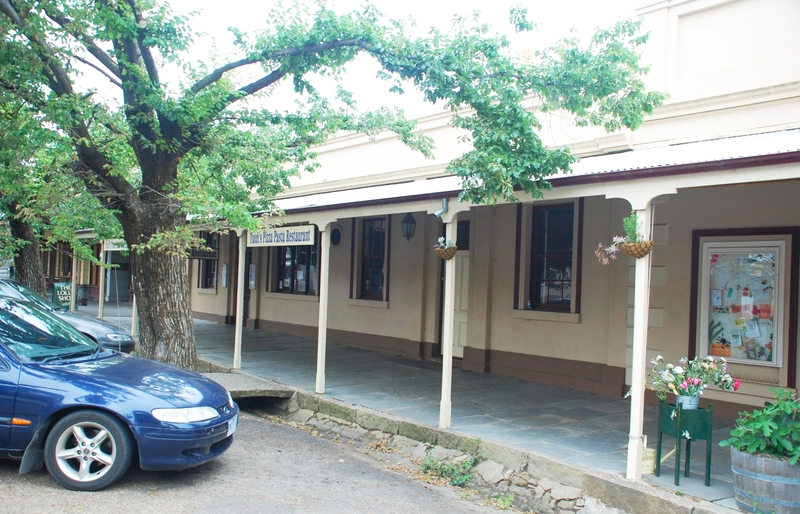 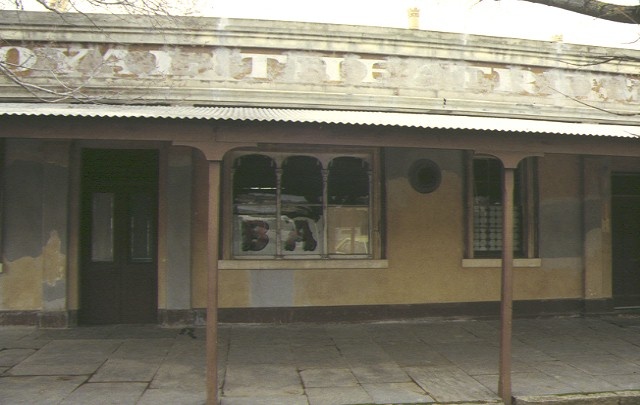 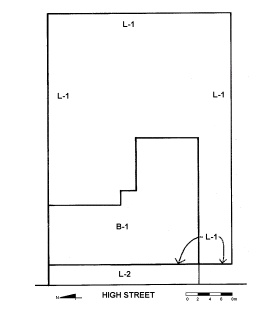 The original Royal Hotel was one of the first licensed in the area in 1854. The theatre was built in 1857 to replace an earlier structure. In 1862 the architect David Drape designed a new single-storey, brick hotel and the verandah was added in 1863. The theatre was used both for entertainment and as a meeting place for the Masonic movement and church groups. The hotel was closed in 1929 and the theatre was later used as a cinema and dance hall. Both buildings are brick, the front facades rendered, with parapets and mouldings. Apart from the quoin-stones on the theatre's facade, and the front parapets and subtle columns framing the hotel doorways, the buildings have little embellishment. An empty round case in the front wall once housed a clock.

The former Royal Hotel and Theatre is of historical and architectural importance to the State of Victoria.

The Royal Hotel and Theatre is historically significant for its associations with the gold rush when this building was the social and cultural hub of a busy goldfields community. Its importance is enhanced by the integrity of the front of the hotel and the cellar. The bar room and the four other small rooms at the front, presumably sitting and dining rooms, offer a rare and essentially intact example of the layout of an early goldfields hotel. The significance of the bar room is enhanced by the survival of the original cedar bar and the "bar" window, a triple arched fixed window, now increasingly rare in hotel architecture. The room also includes important features such as the pressed metal ceiling and the dado board.

The theatre in the Royal Hotel is of particular historical and architectural importance as a rare example of a surviving goldfields theatre in Victoria. Many prominent hotels had music halls or concert rooms where companies performed and meetings and balls were held but relatively few have survived. The Royal Hotel theatre retains a highly decorative coved ceiling with Masonic symbols.