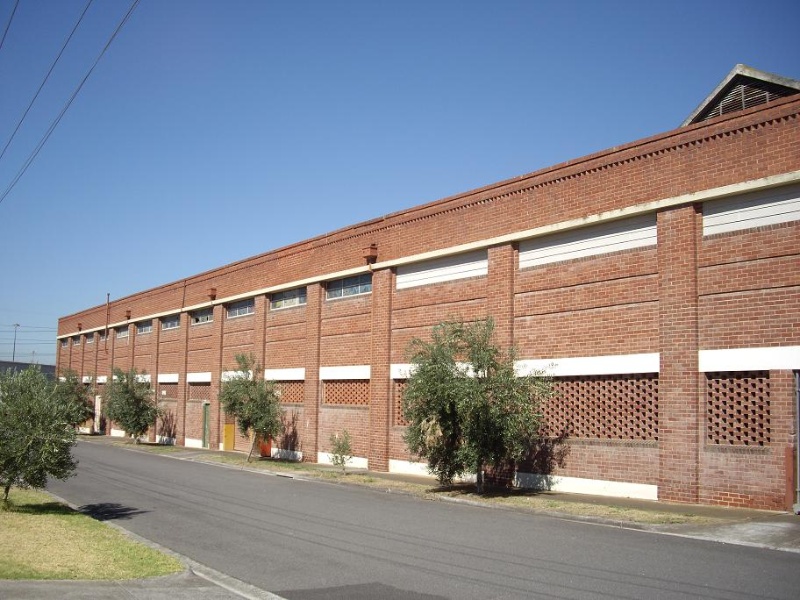 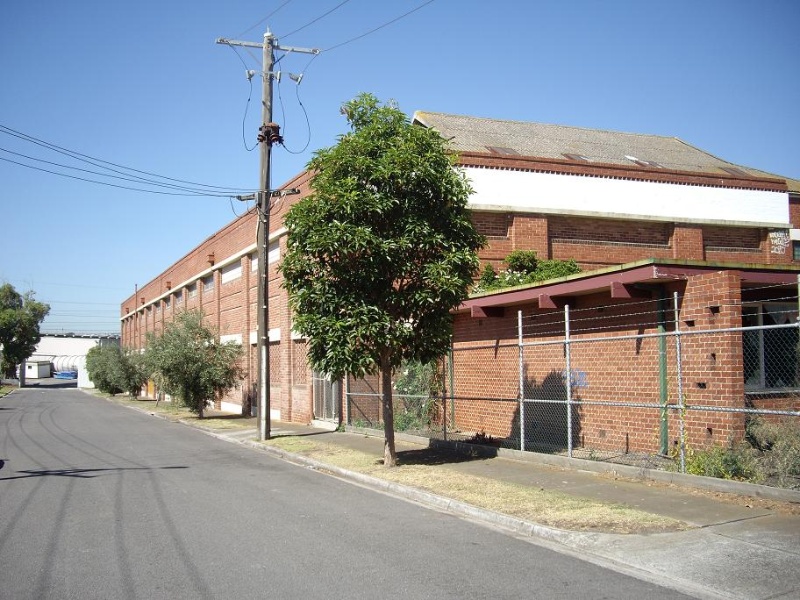 The Melbourne Woollen Mills/Morlynn Ceramics P/L. site is significant as a rare and substantially intact example of mid nineteenth century industrial building specifically adapted to the needs of a woollen mill. (Criterion C2)

The building is historically significant as one of the earliest woollen mills in Australia, the first woollen mill in Melbourne (Criterion A4) and for its association with the prominent mill builders and managers Edwin and Walter Gaunt. (Criterion H1)

It is also important as an early example of recycling of an industrial building for other uses, in this case, its conversion to a pottery in 1889, and as a major manufacturer of porcelain insulators in the late nineteenth and twentieth centuries. The building is architecturally significant for the use of ashlar bluestone masonry featuring prominent string courses and pilasters and arched openings with quoin-work of projecting, drafted-edge bluestone blocks and decorated keystones. (Criterion E1)

The building may also attain the level of potential national architectural significance as the earliest surviving example of the sawtooth roof form in Victoria and the earliest known example in Australia, with the large timber-framed saw-tooth roof of the main weaving hall surviving intact apart from the removal of the upright posts and recladding.(Criterion F1)