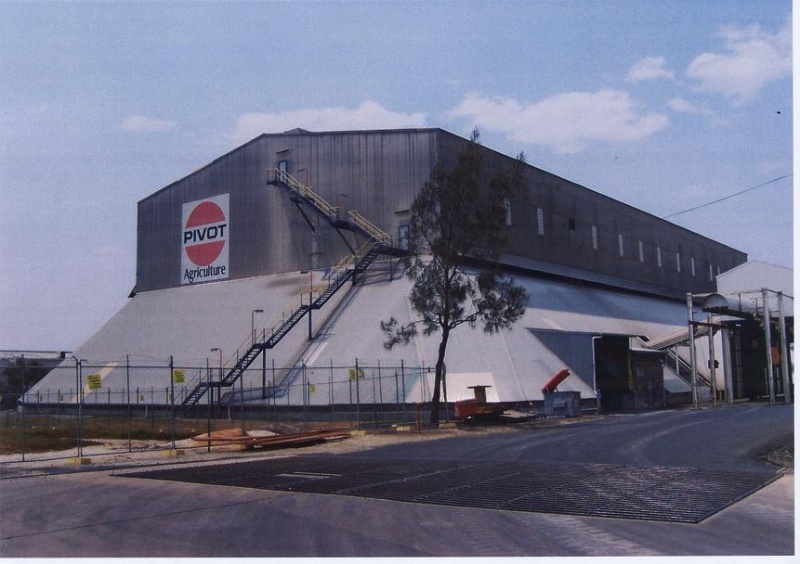 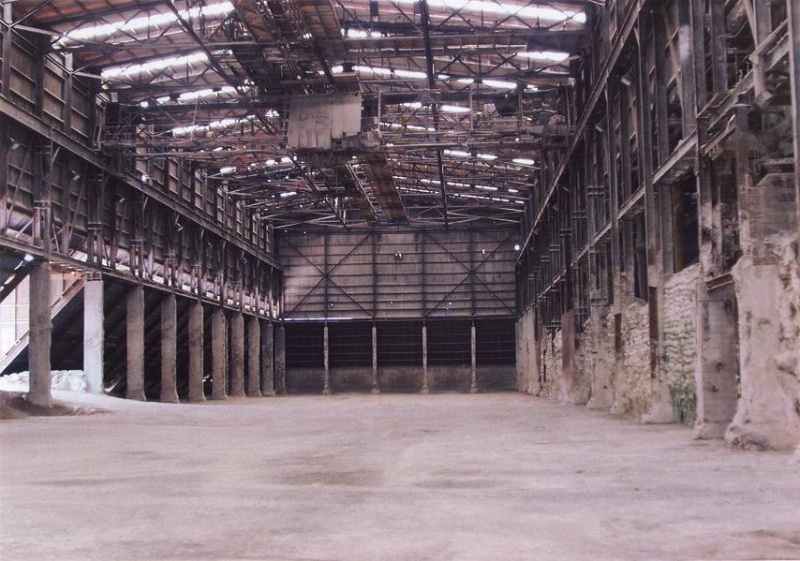 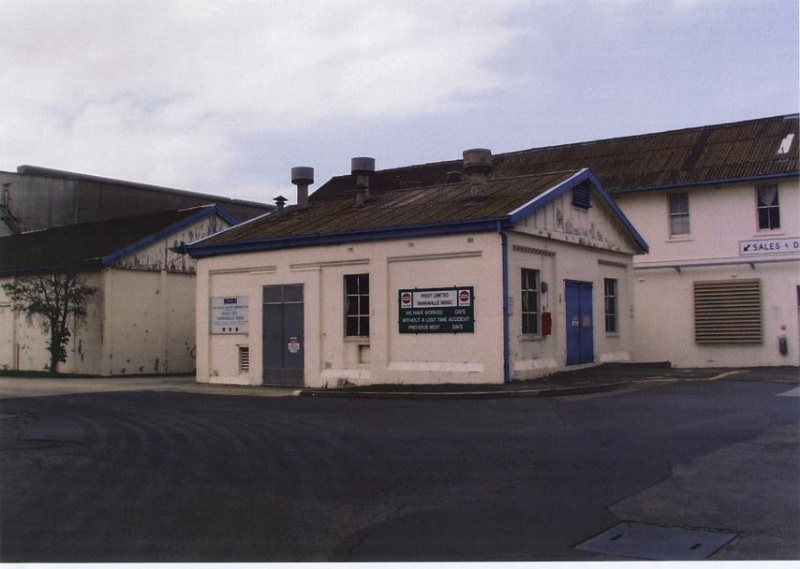 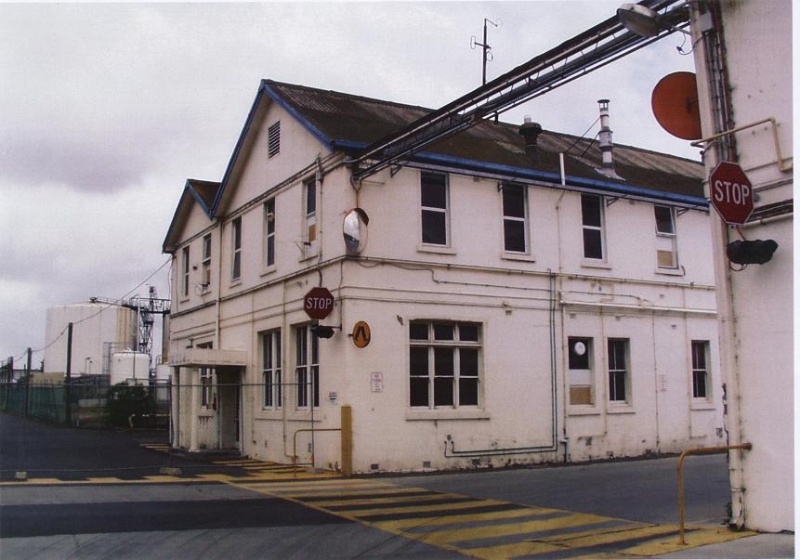 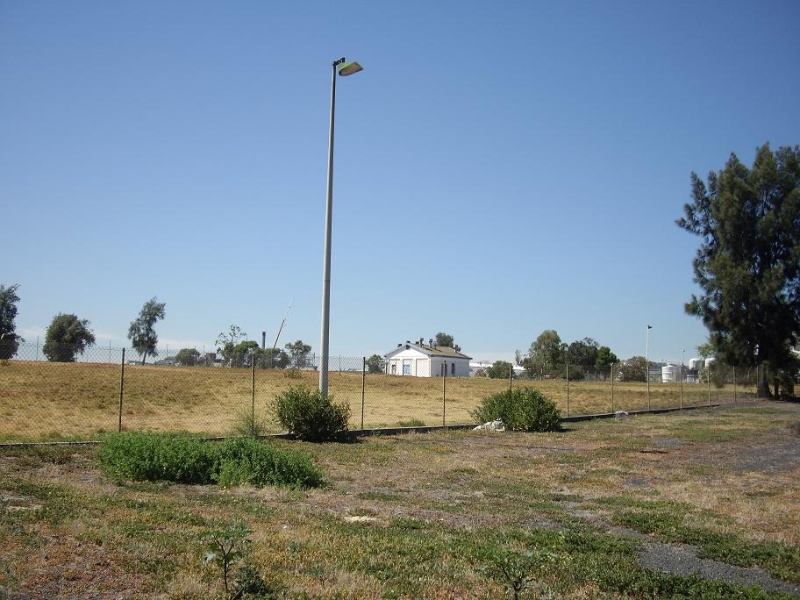 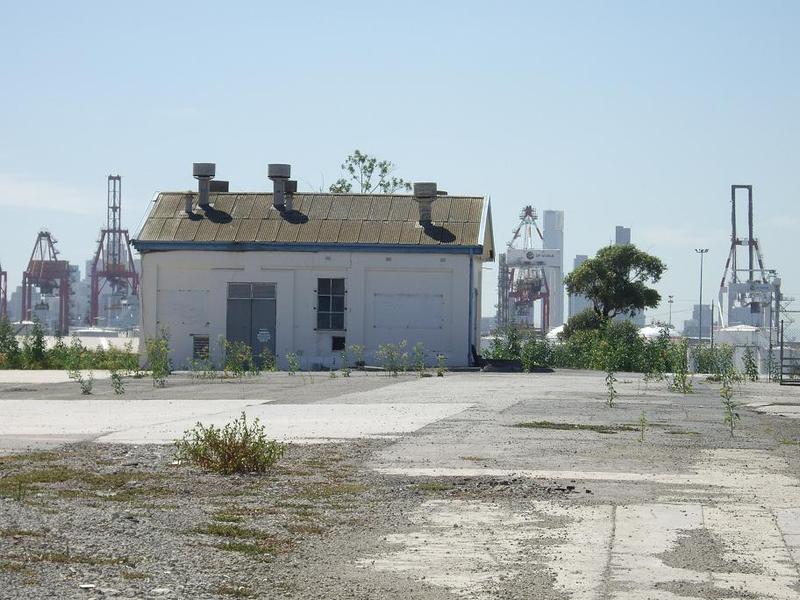 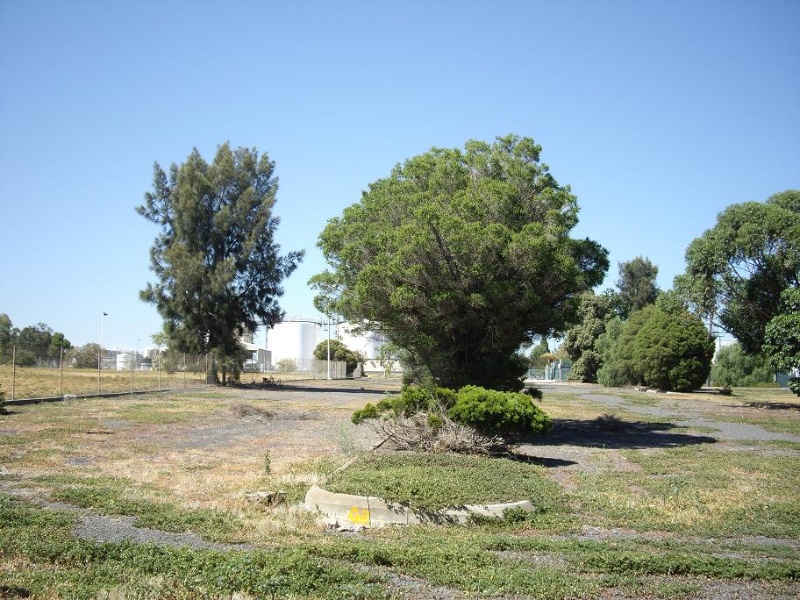 The site is historically significance for its association with James Cuming who made his fortune from the works and for its sake played an influential role in the civic and commercial affairs of Footscray.

The administration complex is of some historical significance as a focal point for the former Cuming Smith factory complex. While not of particular architectural distinction, the laboratory, offices, electrical substation and former nitrate store are the earliest and most architecturally elaborate structures remaining from the Cuming Smith works. Located along the principle entry road into the site from Whitehall Street, they define a sense of entry and closely related to each other stylistically.

Shed 4-6 is of historical significance as one of the earliest surviving buildings associated with the Cumin Smith & Co phase of occupation of the site.

Shed 4-6 is of technological interest as an unusual example of a large, broad span timber famed store.

Statement of Significance from the Maribyrnong Heritage Review, 2001

Cuming Smith is of Regional historical and architectural significance as it was the largest and one of the first manufacturers of superphosphate fertiliser in Victoria. The works pioneered the manufacture of chemical fertiliser and introduced integrated processes in acid and chemical manufacture. (Criterion A4) The factory is one of the major industrial facilities in the Yarraville area with considerable surviving building stock from the turn of the century period.

Its Sickle Brand agricultural products (sheep dip, rabbit poison, wheat pickling, etc) were famous among Australian and overseas farmers. (Criterion D2) Substantial parts of the works dating from the period of greatest expansion and of unusual construction survive, still in the context of chemical fertiliser production. A distinctive group of building forms and highly unusual industrial landscape with the fertiliser cranes on the wharf a local landmark. (Criterion A3) James Cuming made his fortune from this works and for its sake played an influential role in the civic and commercial affairs of Footscray. (Criterion H1)