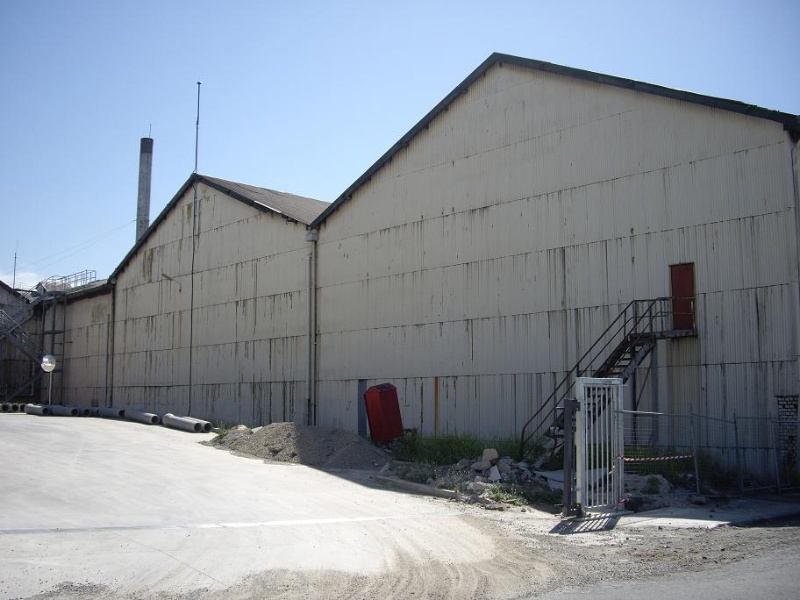 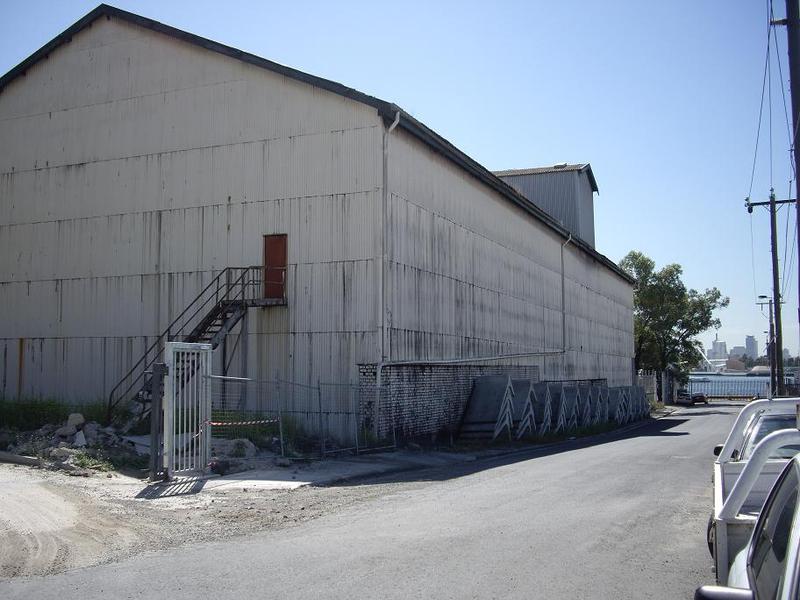 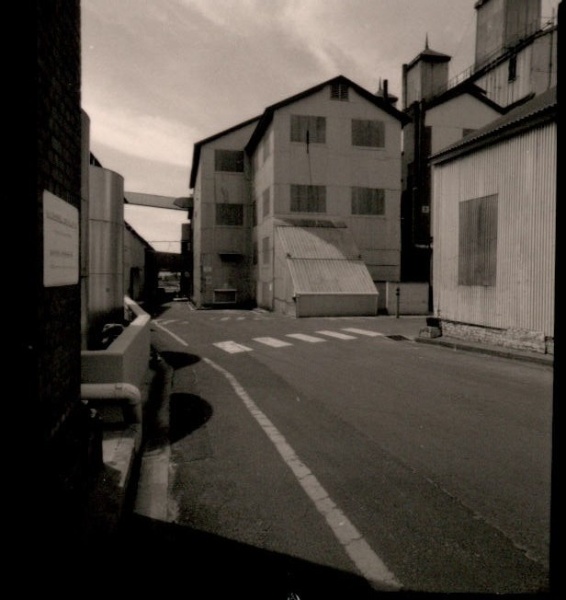 CSR Yarraville is of National historical and architectural significance as a unique example of the high point of late nineteenth century industrial design and one of the largest factories of the second half of the nineteenth century left in Australia. It is the oldest surviving sugar refinery, and the last intact of a series of refineries built in the period 1870 to 1890. The Yarraville Sugar Refinery was the largest industry in the Western region for much of the late 19th Century before the establishment of the Newport railway workshops. (Criterion A3)

This is born out by the value of £4000 (NAV) applied for rating by Footscray. This was 8 times any other property in the municipality. The Colonial Sugar Company was instrumental in developing the cane growing and sugar refining industry in Australia and the South Pacific and prominent in the employment of cheap labour first from the pacific Islands and in the 20th century, from Italy and Southern Europe. (Criterion A4)

The harsh working conditions experienced in the works, are still exemplified by the interior spaces of the pan house and char end, where years of charcoal dust and the effects of the heat of the processes are evident throughout. The company has operated as a virtual monopoly for much of its history and has long been one of the largest businesses in Australia. (Criterion D2)

The complex is a key element of the industrial landscape of the Lower Yarra. The buildings are an important local land mark, in particular the huge Edwardian turrets which feature decorative finials on a giant scale. (Criterion E1)

The refinery demonstrates both the 19th century development of industrial design and sophisticated large scale sugar processing equipment, and the progressive adaptation and development of these technologies to modern conditions. The Yarraville refinery retains (with modifications) the original refinery building of 1873 with a complex of processing, storage and office buildings dating from c.1900-10. All of these incorporate a cast iron prefabricated construction system similar to Foy & Gibson Collingwood. (Criterion F1)

Potentially of national significance as an early and extensive sugar refinery, possessing both architecturally interesting and mammoth (for the time) masonry structures. Of the early Footscray secondary industries, it is the largest and when established possibly the most far-reaching in terms of product marketing.