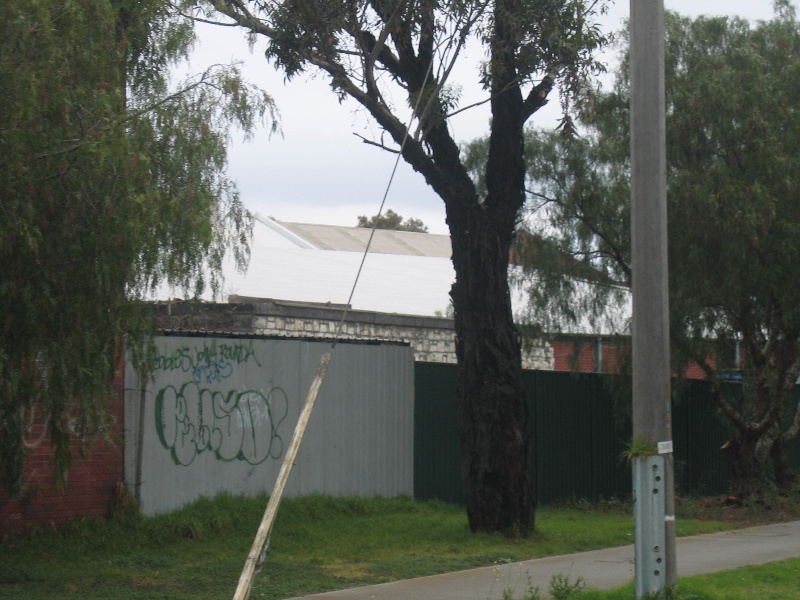 This bluestone wall is of regional historical and architectural significance as the earliest physical evidence of the several gunpowder and explosives magazines which once existed in the Melbourne area. (Criterion A3) Its date of 1858 makes it contemporary with the gold rush period when explosives were imported and used in large quantities for the first time in the colony and the Victorian government created a system of bonded storage magazines to control the importation, distribution and collection of duties. As such it represents an important phase in the colony's history. (Criterion A4)

Gunpowder is no longer manufactured or stored in quantity in Victoria. The technology of explosives storage changed completely with the introduction of dynamite in the late 19th century. (Criterion B2)

This is one of only a small number of places which demonstrate the role of gunpowder during the gold rushes and the oldest such site related to its direct importation. (Criterion D2) The surviving bluestone structure is a very early surviving example of the construction form in Footscray. (Criterion E1) The structure is of technical and architectural significance as it demonstrates the special forms of building design, such as the heavy buttressed walls which were part of nineteenth century magazine design. (Criterion F1)