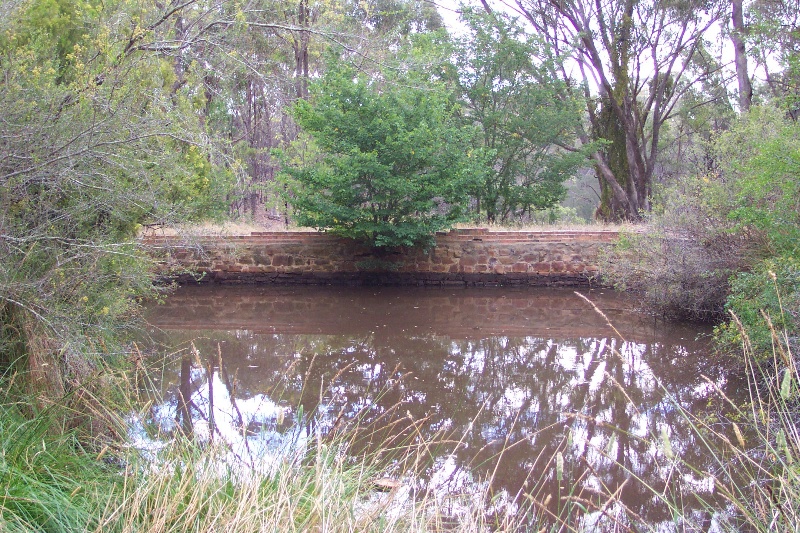 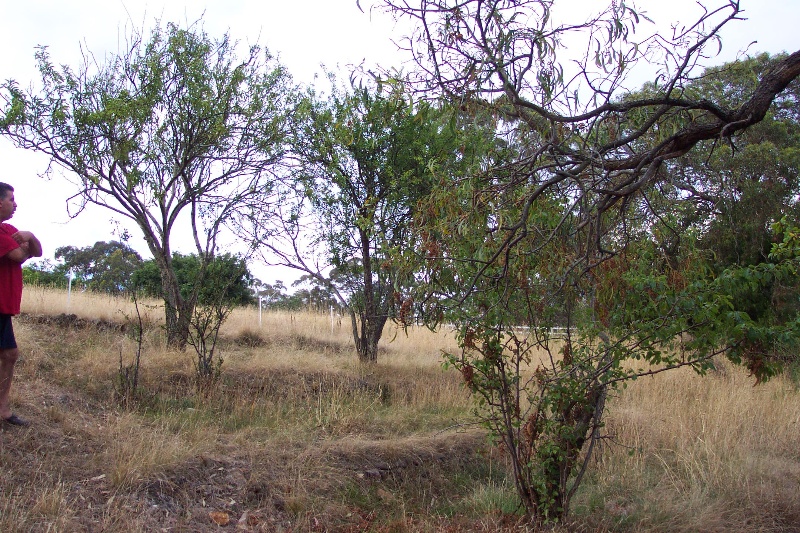 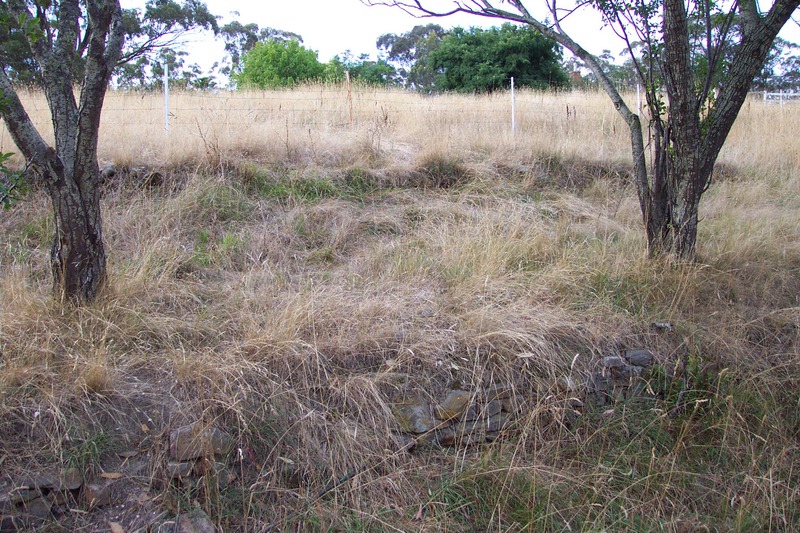 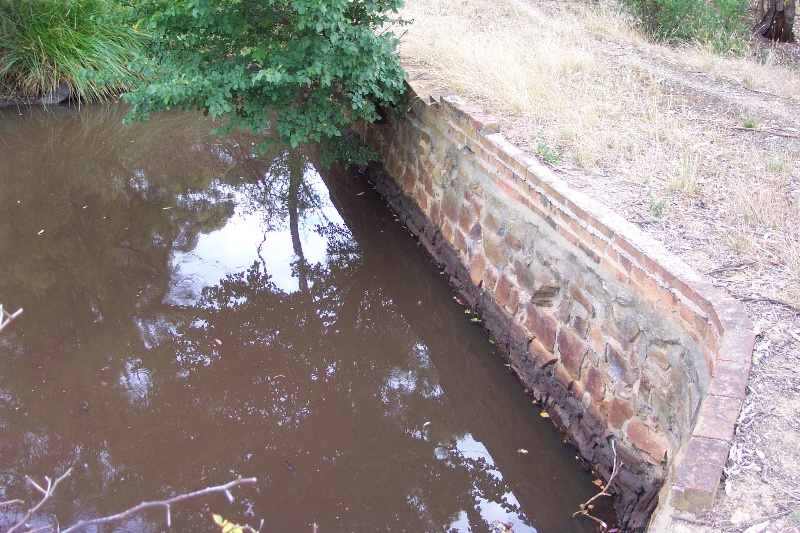 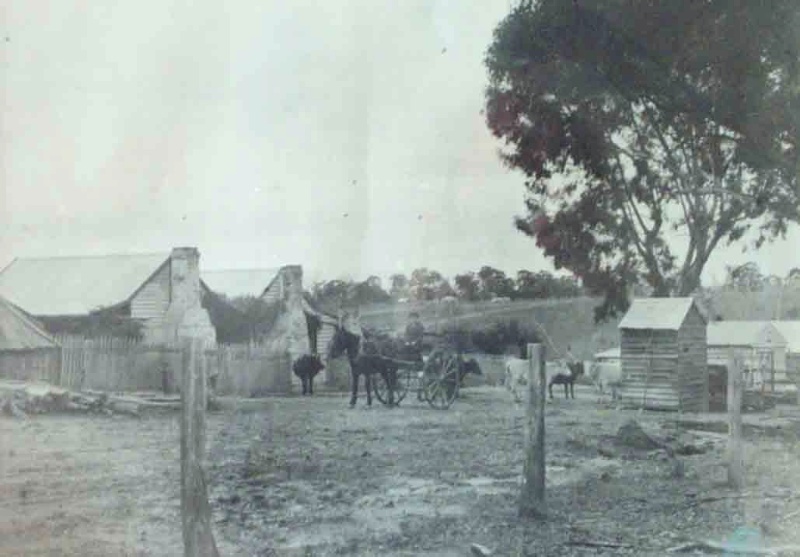 Hjorth Farm, at 163 Hjorth Road Toolern Vale is significant as a substantial, evocative, and rare example of early intensive farming in the Shire, as a result of the Selection Acts, and the skills of Danish immigrant Anders Hjorth. Although the house and outbuildings have been demolished, the stone wall dam, terraces and other evidence of the irrigation system constitute significant evidence of an unusual, creative and well-known farm in the district.

Hjorth Farm, at 163 Hjorth Road Toolern Vale is aesthetically significant at a local level (AHC D2). It includes a unique example of an early sedimentary stone dam in the Shire; it is also a unique example in the Shire of a dam used for horticultural purposes. Erected single-handedly across a gully over several years, the reservoir is a solid structure with a vertical wall several metres high, of mortared sedimentary stone and brick, founded on solid stone, and holding a wide earth wall which is also a track. Although subject to minor repairs in terms of introduced brickwork and mortar, the dam has a high degree of intergrity.

Hjorth Farm, at 163 Hjorth Road Toolern Vale is historically significant at a local level (AHC A4, B2). It is demonstrative both of the important part played by Selection Acts in enabling labourers to access small farms, and of the intensive farming skills of a European immigrant to make a success of a small farm in land of generally low production value. Through his interest and skills in intensive farming Hjorth was able to transform a small acreage of the 'barren scrubby ranges' beside the Djerriwarrh Creek into a successful dairy and horticultural farm. The property is of historical interest for its demonstration of some of Hjorth's innovative adaptation of European small farming traditions to unpromising local country, sometimes in the face of scepticism by neighbours. His irrigated terraces enabled him to grow a good selection of fruit trees, and provided quantitites of lush green feed and vegetables, as well as preventing soil loss in wet weather. He also built a cow shed, and experimented with grasses suitable to the dry climate of Australia. Anders Hjorth lived to a great age, and was a noteworthy person in the Melton community in his time. A son, Ralph Hjorth MP represented the local area in the Victorian Parliament.

Hjorth Farm, at 163 Hjorth Road Toolern Vale is scientifically significant at a local level (AHC C2). It has at least two sets of terraces, with low sedimentary stone walls, upon which is the remnant of an orchard. Agricultural pipes, landforms and other evidence also remain from Hjorth irrigation system. These, and the remnant landforms and other detritus have the potential to contribute new information to our understanding of early farming in Melton Shire, especially in relation to the adaptation of European traditions to local conditions. Similarly, any evidence of the butter cellar would have potential to contribute to this understanding.

Hjorth Farm, at 163 Hjorth Road Toolern Vale is socially significant at a local level (AHC G1). It was identified as a place of local heritage significance in Community Forum held as part of this heritage study. Anders Hjorth is of continuing significance to the the Melton community as a consequence of his historical memoir: 'Recollections of Melton 1861-1867', through which a great deal of the early history of Melton is known today.