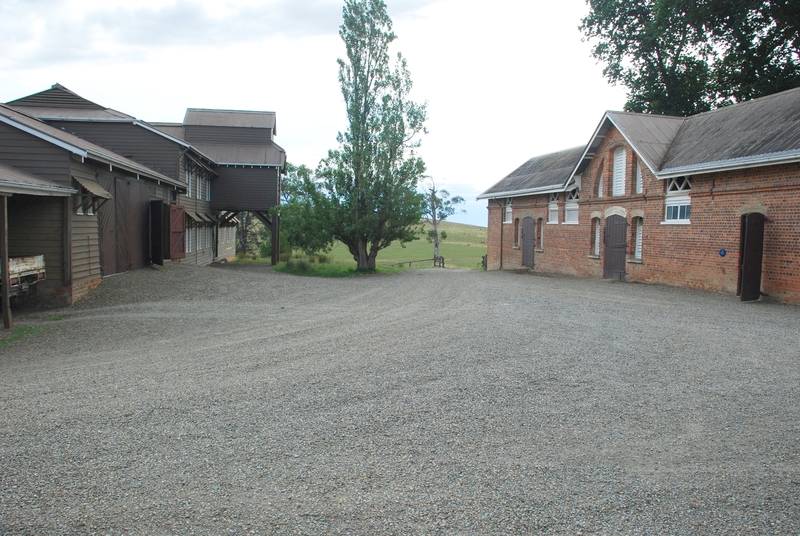 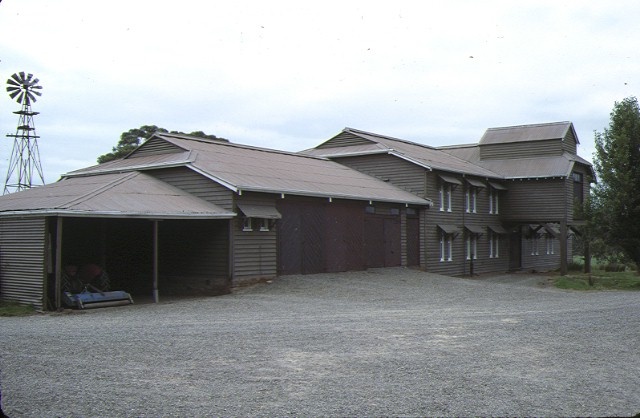 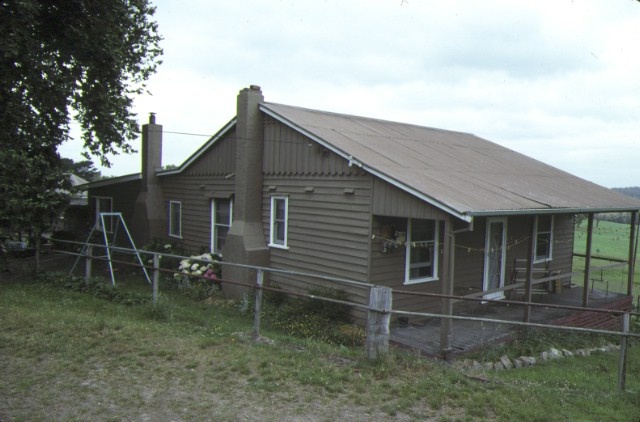 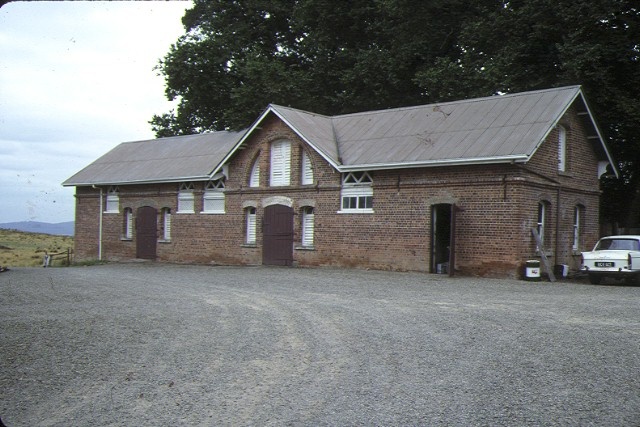 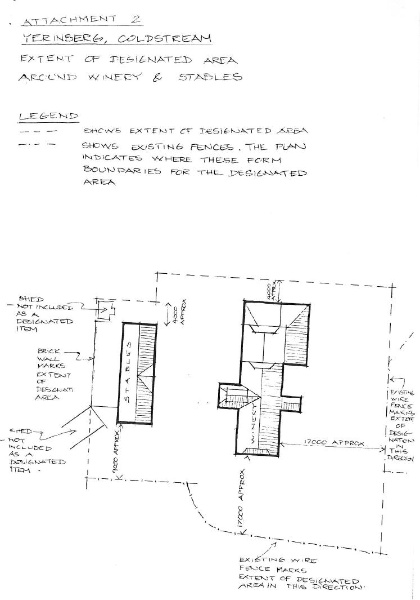 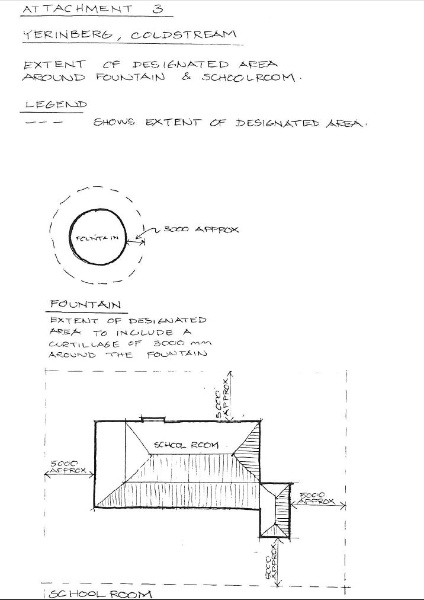 Yeringberg was founded by Baron Guillaume de Pury, grandfather of the present owner, in 1863. De Pury was a Swiss nobleman and a leader of the emigre Swiss community in Victoria in the nineteenth century. Swiss emigration to Victoria was encouraged by Lieutenant-Governor Charles Joseph La Trobe who was well known in Swiss aristocratic circles and whose wife Sophie was Swiss.

De Pury planted vines at Yeringberg in 1863 and in time his estate became one of the big three wine producers of the Yarra valley, the others being Yering and St Hubert's. Yeringberg was particularly noted for the quality of its white wine made from the Marsanne grape. The stables and winery were built between 1885 and 1891. The winery (which is the last surviving of the three great nineteenth century Yarra valley estates) was designed and built by David Mitchell in collaboration with the owner. The plan of the winery is unusual in its provision for the movement of grapes and wine during production and storage, and its resolution in three dimensions. This has been expressed in the form and detail of the building which is both unique and remarkable.

The winery is built of timber with a corrugated iron roof and stone cellar. The winery is intact with original plant and tools.

The plan of the stables is not remarkable in itself. There are stalls and harness rooms on the ground floor and a hay loft above. The stables are built of local bricks.

The homestead, which was rebuilt and extended, was destroyed by fire. All that remains of the early homestead buildings is the tutor's cottage and the fountain.

The complex of buildings is of architectural and historic importance for the following reasons:

- as surviving material expressions of one of the great nineteenth century estates of the Yarra valley.

- for its association with the de Pury family, and in particular, Baron Frederic Guillaume de Pury (1831-1890).

- as a complex of buildings expressive of a pattern of social relations which existed among propertied families in the Yarra valley last century.

- for its association with the wine industry in nineteenth century Victoria, of which it was a leading part.

- for the winery which is an outstanding and unique building expressive of winemaking techniques as they were practised in the late nineteenth century.

- for its association with the prominent builder David Mitchell (1829- 1916) who built the winery and possibly the stables.