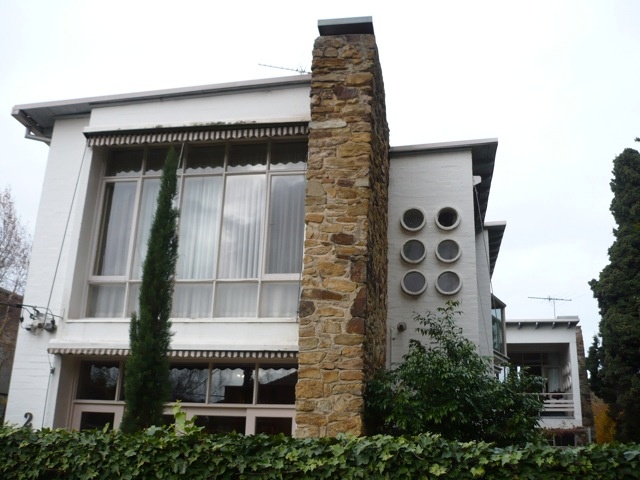 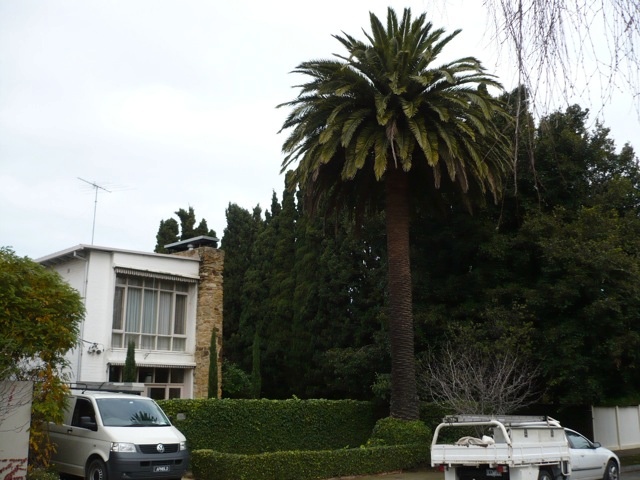 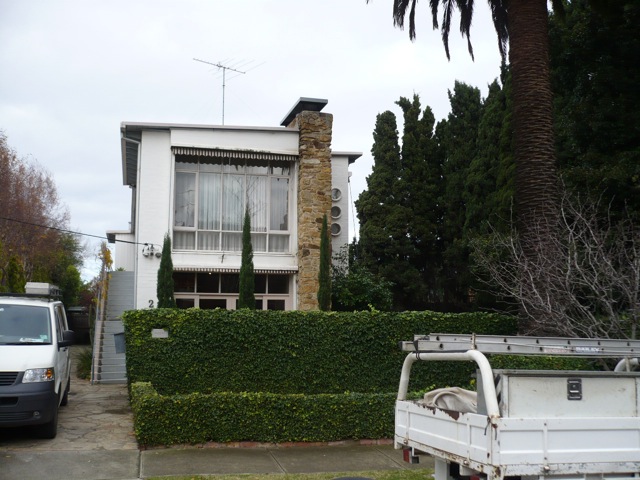 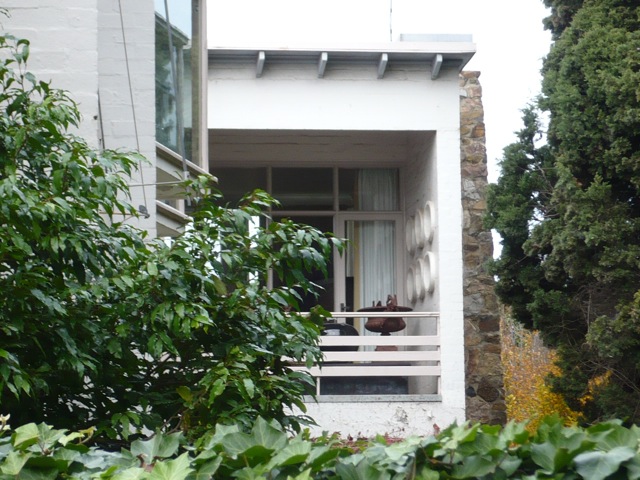 What is significant?
Glenunga, 2 Horsburgh Grove, Armadale designed by Romberg and Shaw and completed in 1940, is significant. The significant attributes are the International Style form, materials and detailing of the flats contrasted with Heimatstil influences, and the garden setting with mature Canary Island Palm (Phoenix canariensis).

How is it significant?
Glenunga is of local historic and architectural significance to the City of Stonnington.

Why is it significant?
Historically, it is significant as an illustration of the influence of European Modernism upon flat design in Melbourne and in particular the trend toward more compact flat layouts. (Criterion A)

Architecturally, as an outstanding pioneering Modernist small flat development by architects Frederick Romberg and Mary Turner Shaw. While the number of flat projects designed by the firm was small in number they were very influential. Glenunga is distinguished by the simple functional plan and building form (arranged around a garden court) with angled window bays providing interest. The contrast between International Style and Heimatstil materials and elements such as the rough hewn stone and smooth planes of render, and the porthole windows are hallmarks of Romberg's designs. (Criteria F & H)