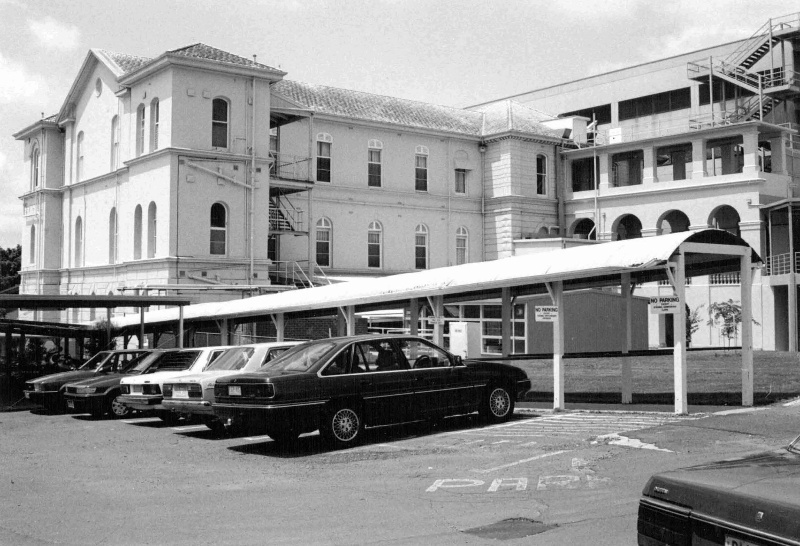 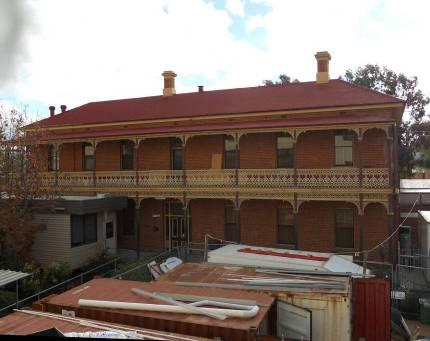 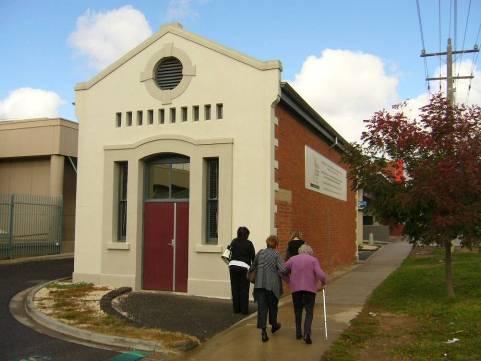 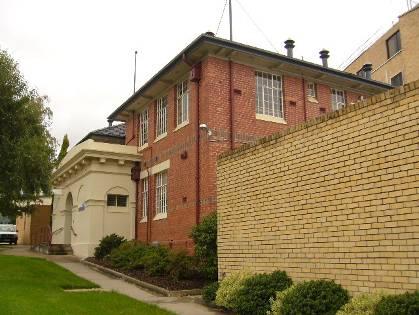 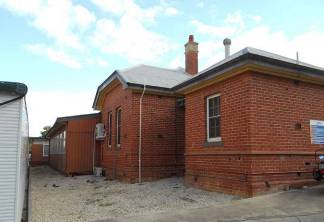 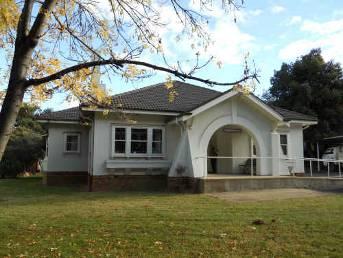 The Bendigo Hospital, addressing Lucan Street, Bendigo, is a complex of buildings on a rectangular-shaped site

(constructed in 1858 and demolished in 1989) and several subsequent buildings, were designed by Vahland and

The Bendigo Hospital is of historical, social and aesthetic significance to the City of Bendigo.

Historically, the Bendigo Hospital is significant for its long associations with the history of healthcare in Victoria

and as one of the earliest district hospitals established in Victoria. Victoria's earliest regional public hospital was

established in Geelong in 1852. This was followed by hospitals in Bendigo and Castlemaine in 1853. The

Bendigo Hospital was relocated to the present site in 1858. Ten other district hospitals were established in

Victoria between 1854 and 1858. Most of the early Bendigo Hospital buildings have been demolished as the

Socially, the Bendigo Hospital is significant as a provider of healthcare to the local community for more than 150

years. In addition to general medical and surgical facilities, the hospital complex has also included infectious

diseases wards, laboratories for medical research, a tuberculosis chalet and nurses' accommodation and

training facilities. Some of the buildings and structures, such as the Lansell Laboratory Building and Fountain,

were only erected as a result of donations by Bendigo residents, while the contribution of other board members

and fundraisers, such as John Stanistreet and George Pethard, is commemorated in the naming of buildings.

Aesthetically, the front fence and entrance to the Bendigo Hospital are significant as an outstanding example of

a fence design by the prominent Bendigo architects Vahland and Getzschmann. WC Vahland is perhaps most

well-known for his design for the Bendigo Town Hall and a substantial number of religious buildings. Vahland

and Getzschmann were responsible for most of the structures built on the hospital site between 1858 and 1900.

Very few elements from this period have been retained on the site, but include Modesty House and the

Mortuary. These two buildings are not as aesthetically significant as the front fence and entrance.