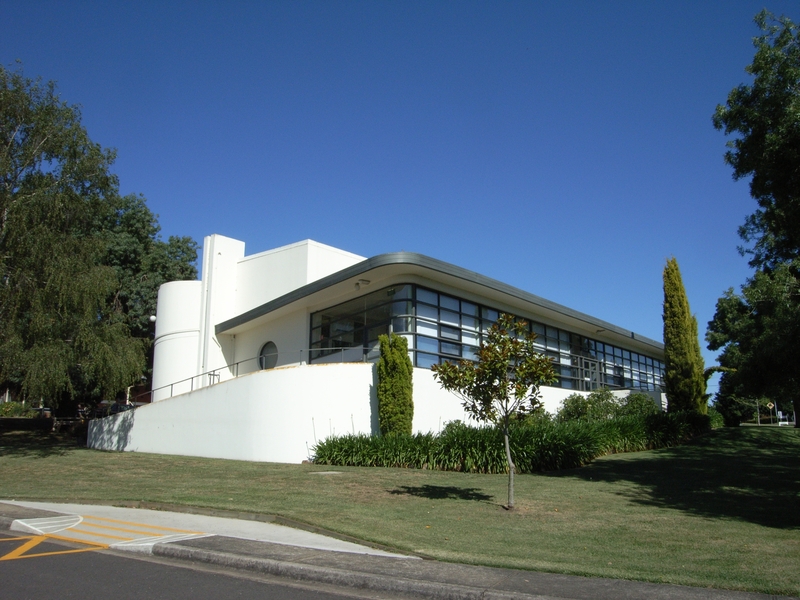 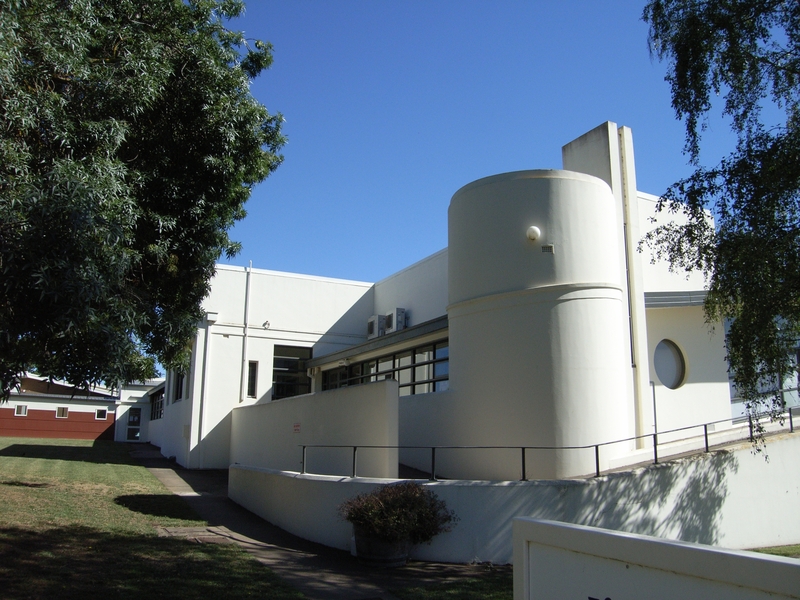 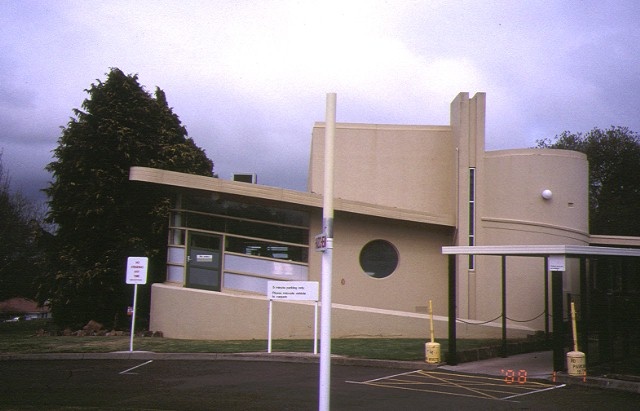 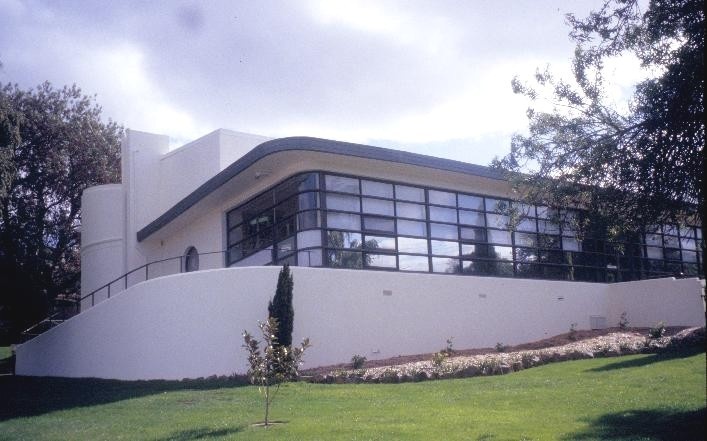 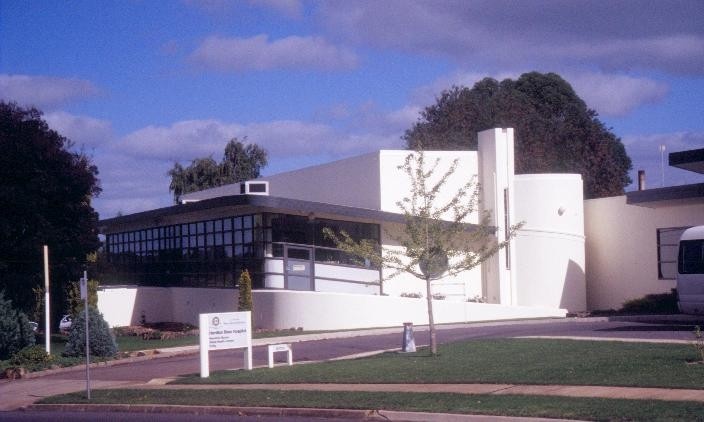 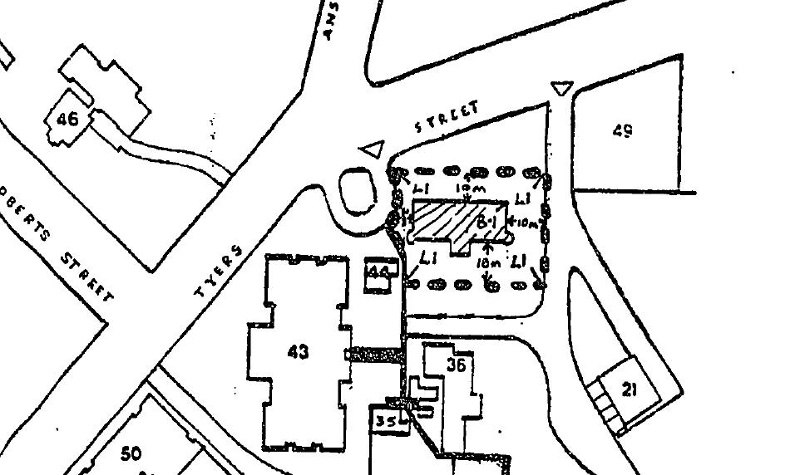 The former Tuberculosis Chalet at Hamilton, designed by Percy Everett of the Public Works Department, was built in 1944-45 as a response to the establishment of the Federal Health Council and appointment of a Victorian Director of Tuberculosis. The rendered brick building is of Expressionist styling dominated by strong horizontal bands and interesting planar surfaces.

The former Tuberculosis Chalet is significant as a visible reminder of the 1940s Australiawide public health campaign to eradicate the 'white plague' of tuberculosis. Its construction illustrates Hamilton's role as a major provider of regional health services in the Western District.

The Chalet is a classic expression of the architectural principle that form follows function - the northerly aspect and the semi-open verandahs were specifically designed to maximise fresh air and winter sunlight. The former TB Chalet is one of a three remaining custom-built sanatoria chalets built in the 1940s in Victorian country towns as part of an important and successful Australia-wide campaign to eradicate TB. The Chalet is an example of the use of the stream-line Moderne style of the Public Works Department in the 1940s under the Chief Architect, Percy Everett. The Chalet shows a European influence in its design and in particular its use of rare Expressionist style reflecting similar sanatoria designs on the Continent in the 1920s.