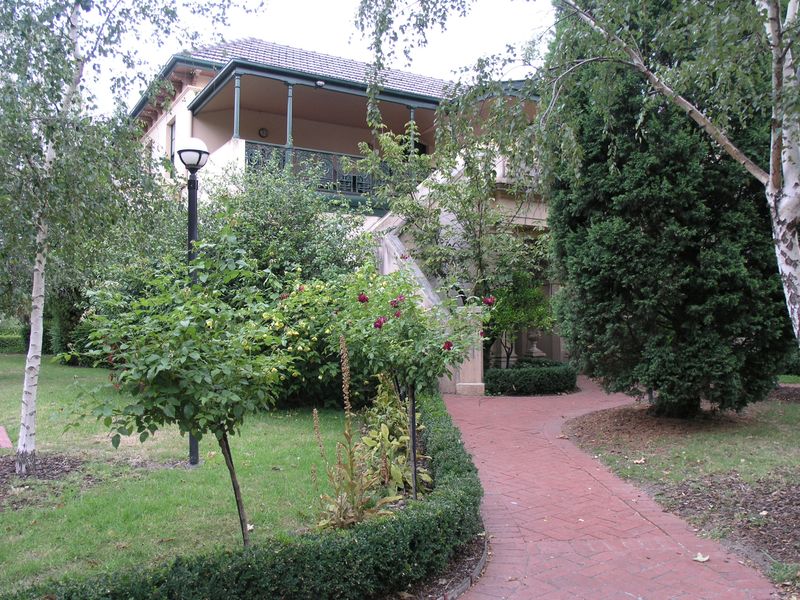 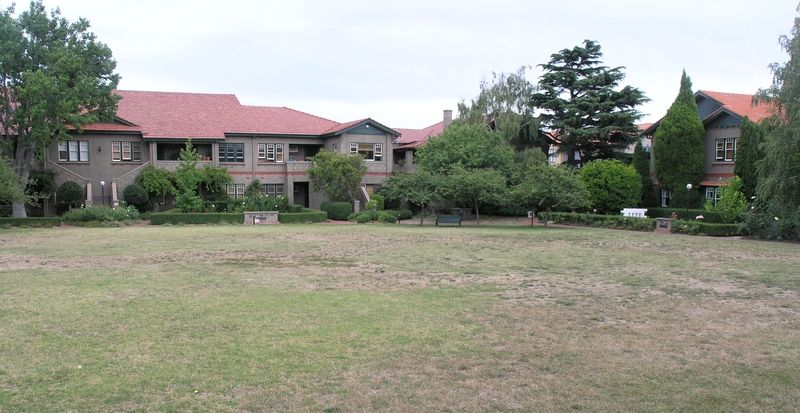 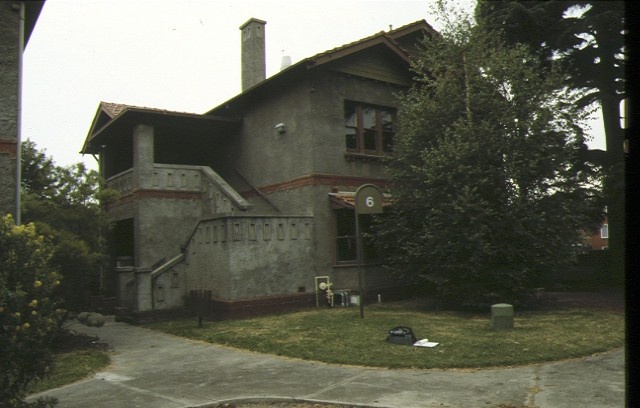 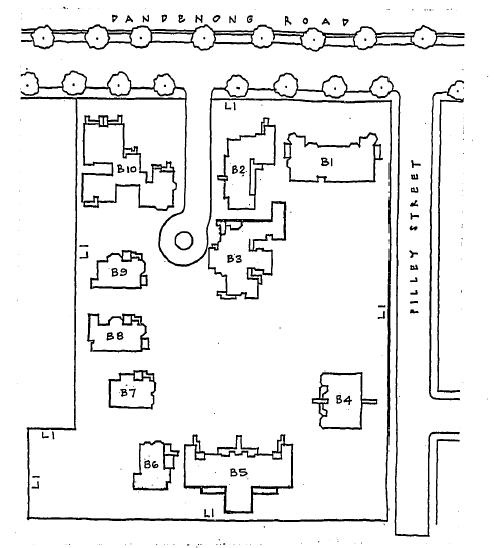 1. The former Ardoch Flat complex is a rare innovative and intact example of early flat development in Victoria, based on the garden suburb concept derived from England and North America.

2. The complex of buildings and grounds demonstrates the physical, social and economic changes occurring in St Kilda and other inner Melbourne suburbs during the late nineteenth century and early twentieth century, through its location, sequence of functions, and patterns of occupancy over time.

3. It represents a sequence of development, from two substantial mid-nineteenth century residential estates, to an early speculative flat development that consolidated rather than sub divided the 7 acre site.

4. Building ten and the extensive grounds are important for their association with William Wilkinson Wardell, inspector-general of public works (1861-1878), who was the first owner and resident of the building from 1864 to 1869.

Wardell's period of occupancy coincided with his most influential years in Victoria's public works development. His prolific private architectural commissions for the Catholic Church can be seen in St Mary's church, the second parish church designed by Wardell on the site.

5. The buildings at Ardoch illustrate aspects of flat life in the 1920s and 1930s, including the use of sleep-outs or porches facing a garden to provide a sense of space and healthy living; a semi-enclosed stairwell and front and rear access for tenant privacy; maids rooms in some flats; individual designs and layout to enhance the sense of independent living; and rear milk and bread service hatches in some buildings. The boiler room at the rear of building 3 recalls the original use of the buildings as a restaurant for Ardoch's tenants.

6. The Ardoch Flats represent an early and outstanding example of the application of the Californian bungalow style to flat development in Victoria, characterised by rustic features such as timber shingles, roughcast render, projecting rafters, and arts and crafts style leadlights.

7. The purchase of Ardoch by the education department in 1977 and the deliberate retention of the domestic character of the buildings and landscape during its subsequent conversion for educational use, illustrates the department's innovative attempt to educate homeless children in a more domestic environment. However, during conversion, the interiors of buildings B1, B5, B6, B8 and B9 were extensively modified.

8. Ardoch represents the only known example of flat development converted for use as a secondary school in Victoria.