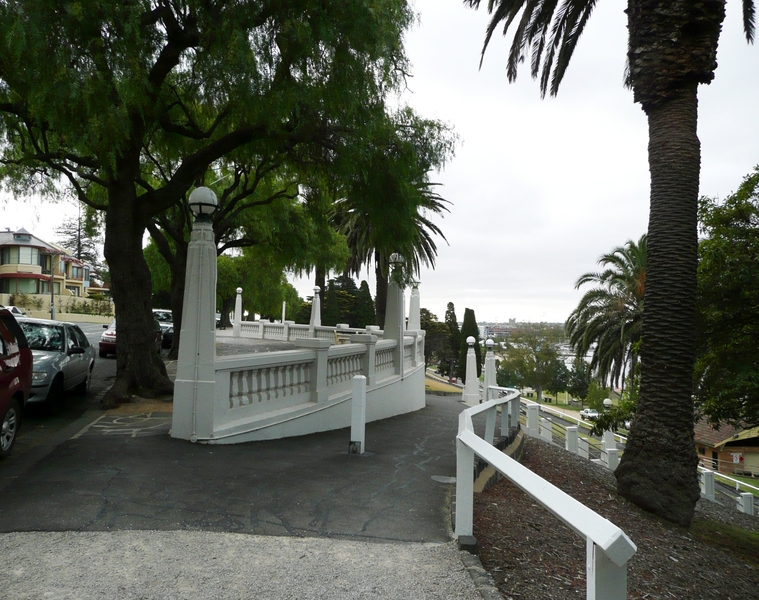 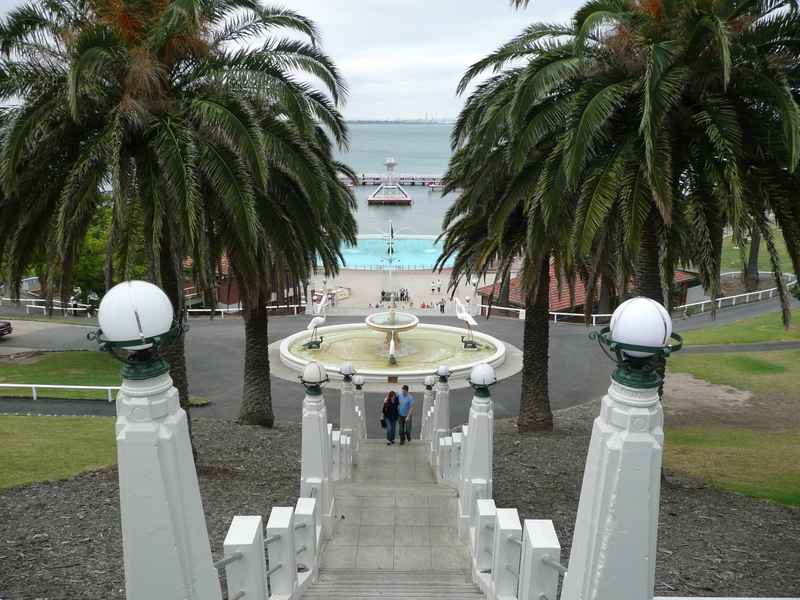 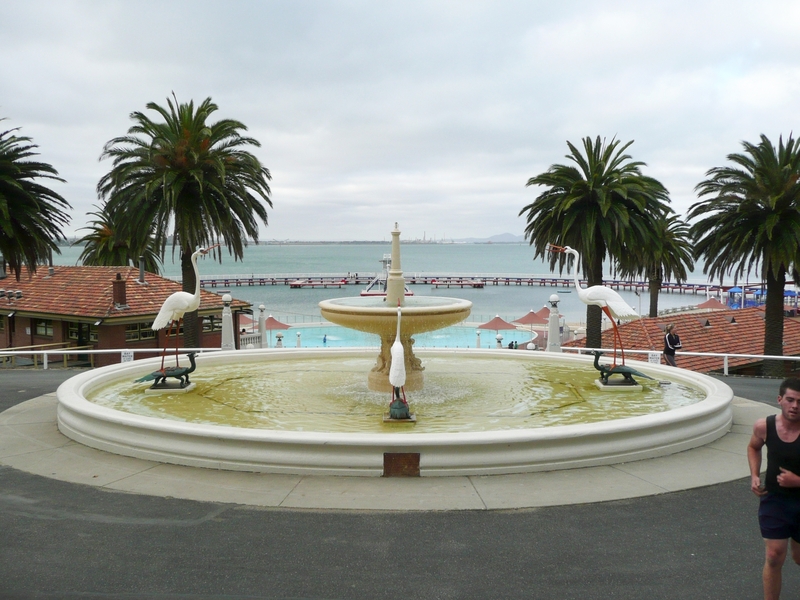 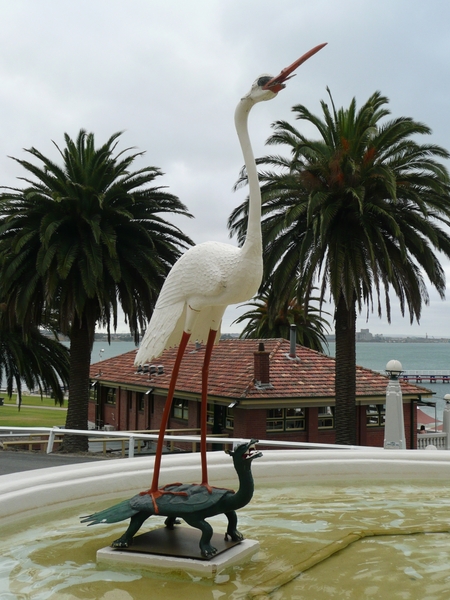 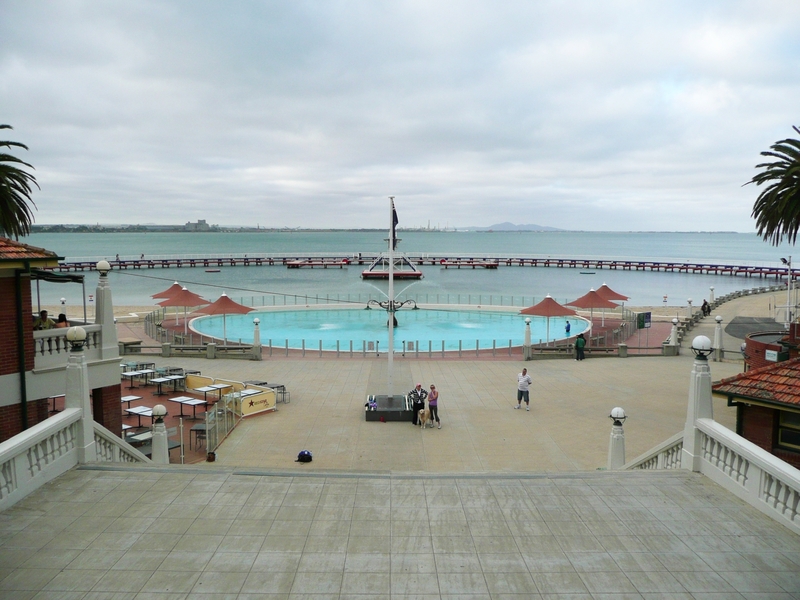 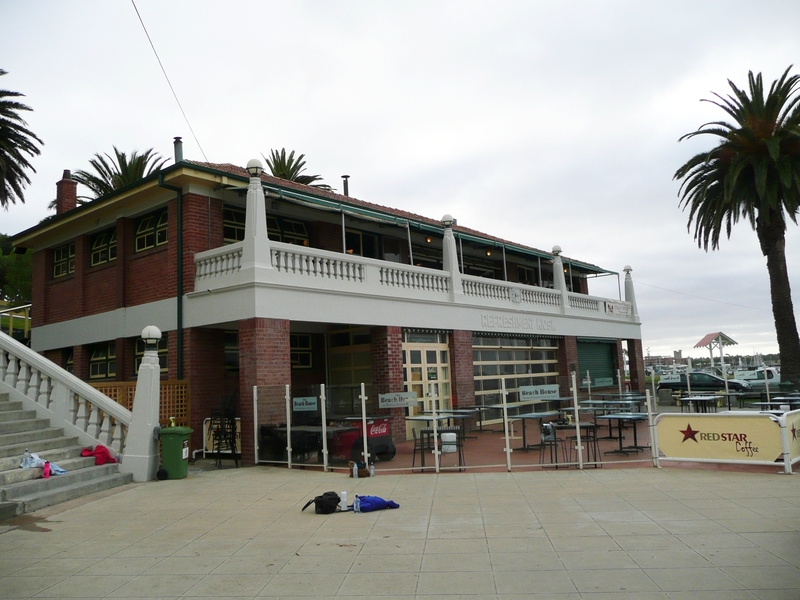 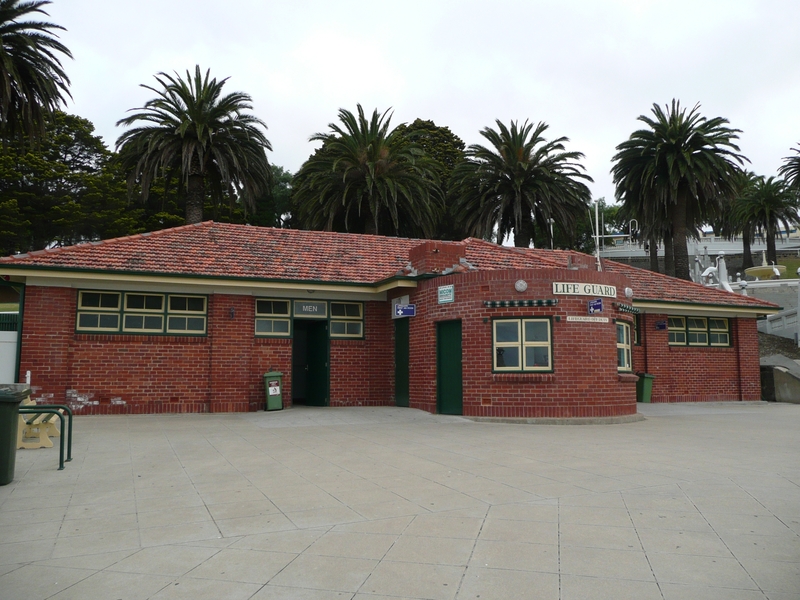 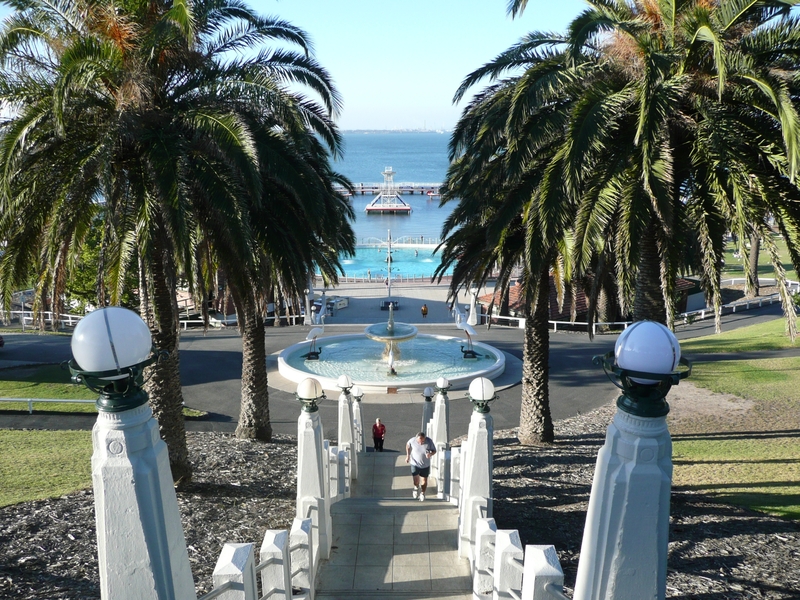 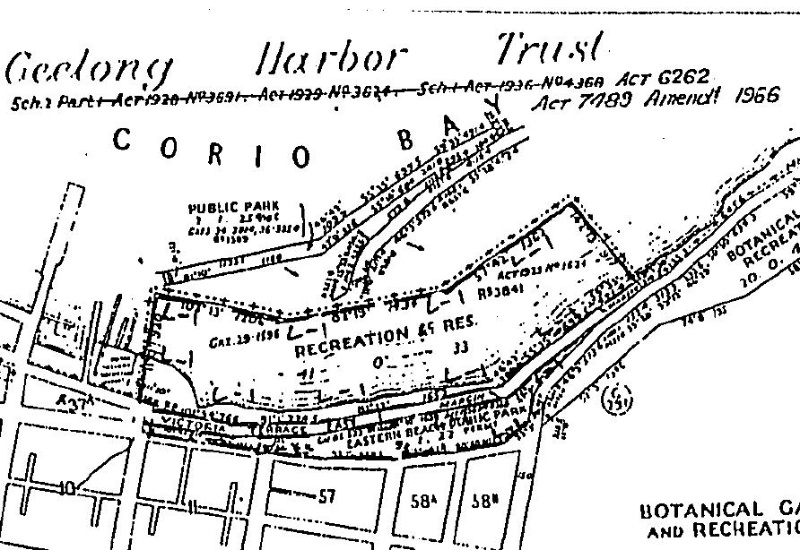 Constructed between 1928 and 1939, the Eastern Beach Bathing Complex is the last major enclosed sea bathing facility to be constructed on Port Phillip Bay, and represents the culmination of the ethos of sea bathing. Eastern Beach has provided a focal point for Geelong's outdoor activities.

Eastern Beach Promenade is also significant in being the only original structure that survives of the many sea-baths which once dominated Port Phillip Bay's foreshore.

Eastern Beach represents an innovative example of the work of structural engineer and architect, Harry Hare, whose design for the Eastern Beach foreshore redevelopment works won the competition in 1924-5. The baths, including timber promenade and concrete children's pool were constructed to a plan drawn up by City Surveyor Ian McDonald in 1937 and is unique within Victoria.

The sea-baths are illustrative of the traditional pastime of sea bathing, popular since the 1840s and are representative of the transition from segregated and private bathing in the 19th century to mixed public bathing and pursuit of sport and leisure in the early 20th century.

The design of Eastern Beach Bathing Complex and landscaped reserve with curved sea walls, circular promenade (baths), circular concrete children's pool, symmetry of the landscaping and structures about the staircase, original buildings, shelters, fountain, lamp standards and extensive original planting forms an area of consistent and quite outstanding character and it is the only known example within Victoria.