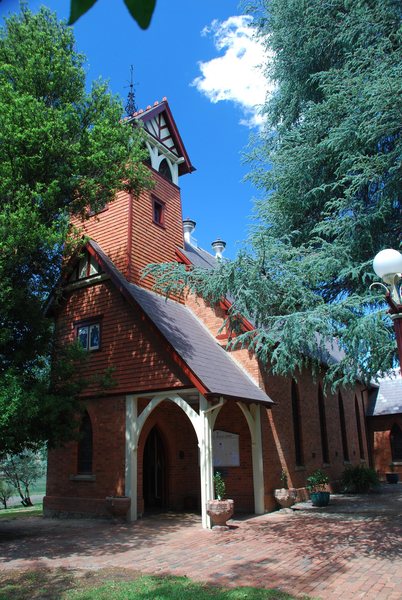 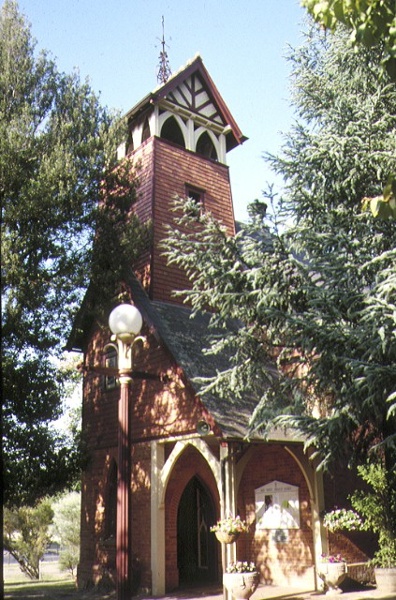 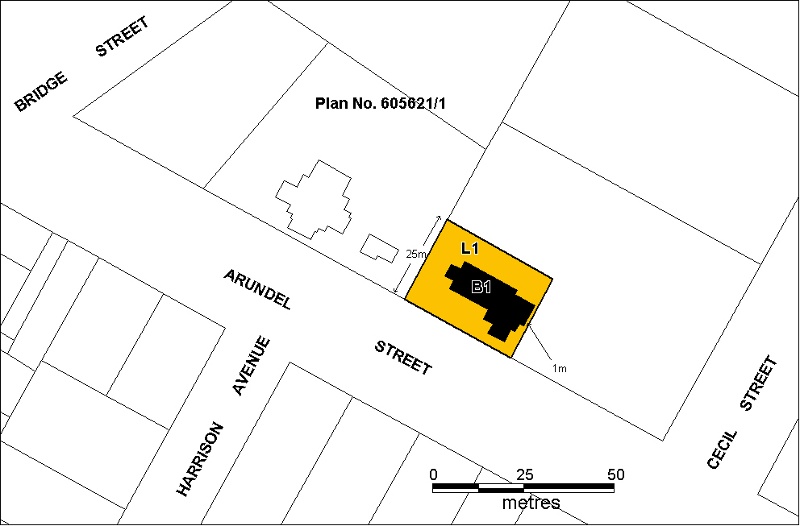 Holy Trinity Anglican Church is a small brick building constructed in 1860 and consecrated in 1865. It was altered in 1905 to designs of Walter Butler, again in 1907 to designs of Butler and Bradshaw, and most recently, in the 1970s, when the vestry and organ chamber were converted to become a side chapel and the side porch altered to become a vestry. It features a very unusual belfry in the Arts and Crafts tradition.

The Holy Trinity Church is considered significant for social, historical and architectural reasons.

The Holy Trinity Church is important for spiritual and cultural reasons because of its ability to demonstrate the religious commitment of a portion of the population in Benalla which by extension offers a microcosm of Victorian's attitude to religion in the nineteenth and twentieth century. The church is significant in being able to represent the important way of life, activity and function that religion played in the lives of Victorians.

The church is important in reflecting the demographic growth and increasing affluence of the Holy Trinity Parish, demonstrated not only by the extension of the church, but also by the use of the notable architect Walter Butler to execute the design; this growth in affluence and population reflects the development economically and demographically, of rural Victoria in the early twentieth century. The porch and belfry addition of the Holy Trinity Church is an extraordinary example of the architectural style of Walter Butler, and his ability to apply new design concepts to an existent building. The Holy Trinity church demonstrates outstanding craftsmanship in the application of the Arts and Crafts style.