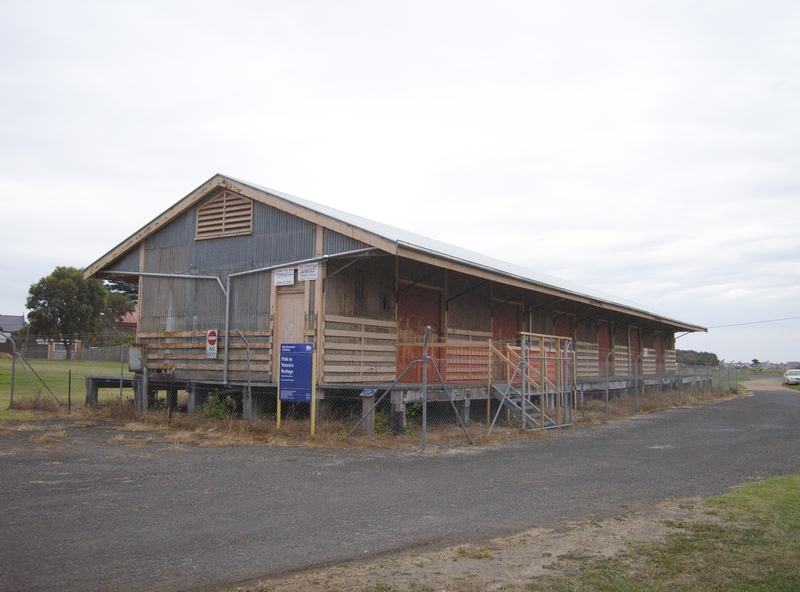 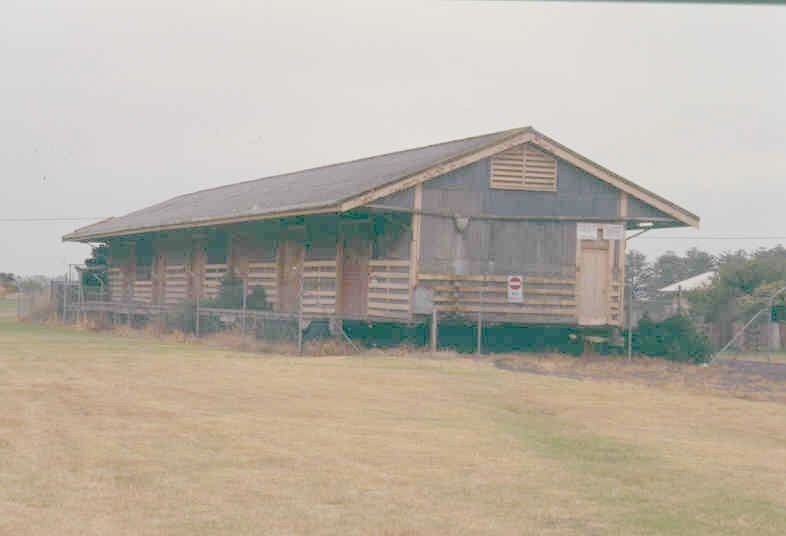 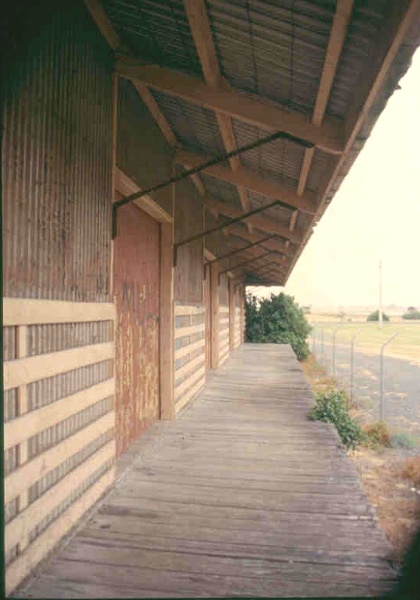 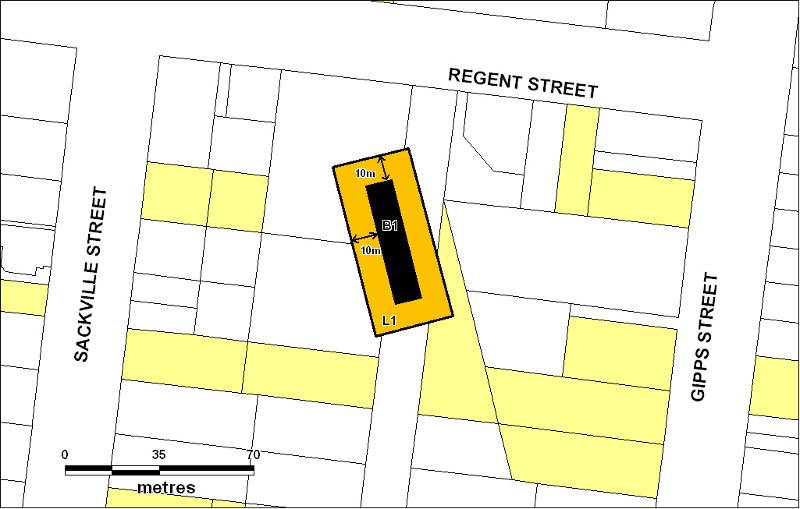 What is significant?
The Port Fairy Railway Goods Shed, located in the Railway Reserve between Regent Street and Bank Street, Port Fairy, was constructed under contract by Mr. W. Blackwood in 1890 during construction of the Warrnambool to Port Fairy railway. It is aligned at an angle reflecting the original line of the tracks. It complemented the Railway Station, demolished after the closure of the line in the 1970s when the entire railway infrastructure was also removed. The stationmaster's residence survives on a separate title. The goods shed is an example of astandard 20ft wide Victorian Railways late nineteenth century design designated N20, built of heavy timber framing, clad with unpainted corrugated iron on the walls. The original corrugated iron roof and stormwater drainage system was been replaced in the 1960s by unpainted corrugated asbestos cement sheets and plumbing. Timber trims and details are painted. Six large timber sliding doors along each side of the building provided easy access for loading and unloading goods. The platforms are sheltered by substantial overhanging eaves. Apart from minor signalling some distance to the north, now on private land, and a storage shed located on the Port Fairy wharf, the Railway Goods Shed is only infrastructure remaining of the terminus of the Melbourne to Port Fairy line via Warrnambool and Koroit. In its day, the railway represented an important form of transport to and from Port Fairy, both for passengers and cargo. In the past, the shed was critical for the transport of local fish and wool. The building survives with an excellent degree of integrity and its condition is generally good but some localised parts of the fabric are in poor condition.

How is it significant?
The Port Fairy Railway Goods Shed is architecturally and historically significant to the State of Victoria.

Why is it significant?
The Port Fairy Railway Goods Shed is of architectural significance as the largest, relatively unmodified surviving example of a Victorian Railways standard 20 ft wide, timber framed, corrugated iron clad goods shed of the N20 designation constructed throughout Victoria during the rapid expansion of the railway system between 1876 and 1907. It demonstrates the architectural high-point in corrugated galvanised iron sheds designed by the Victorian Railways; a design that balanced the need for an economical, functional building while retaining pleasant aesthetic qualities not found in subsequent designs. Having been built before the railway station, it is an example of a goods shed important in its own right rather than an adjunct to a railway station.

The Port Fairy Railway Goods Shed is of historical significance as an example of the ambitious excesses of the Victorian Railways duirng the 1880s. Whilst it would seem to have failed in its objective as an economic link between the port and the hinterland, it represents the story of a fight for survival in the competition between railway and other forms of transport in the late nineteenth century.