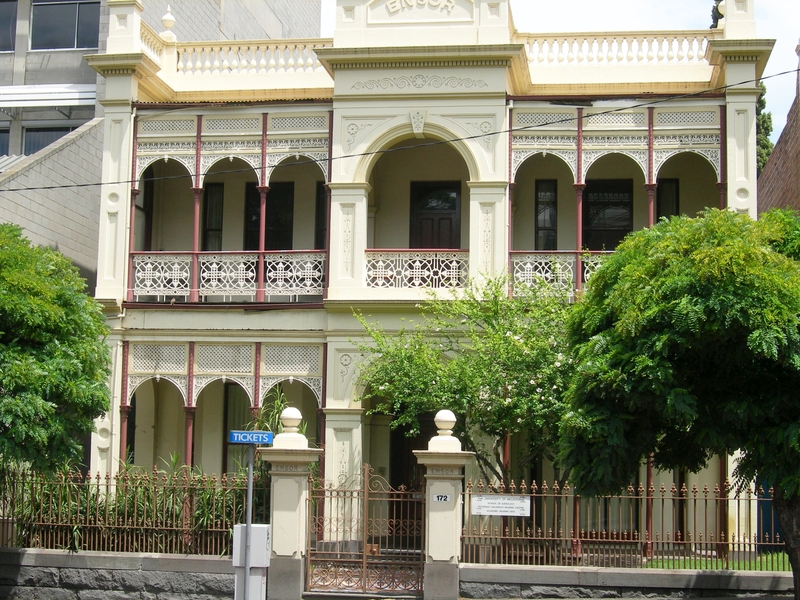 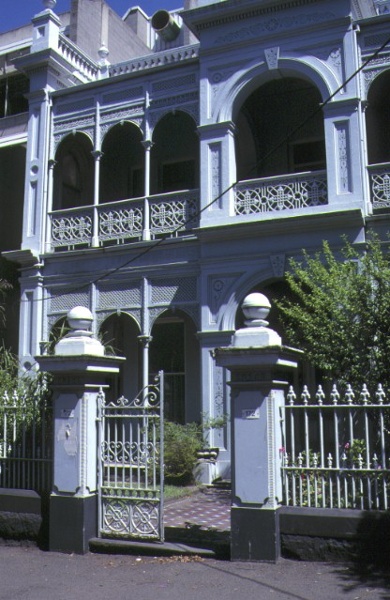 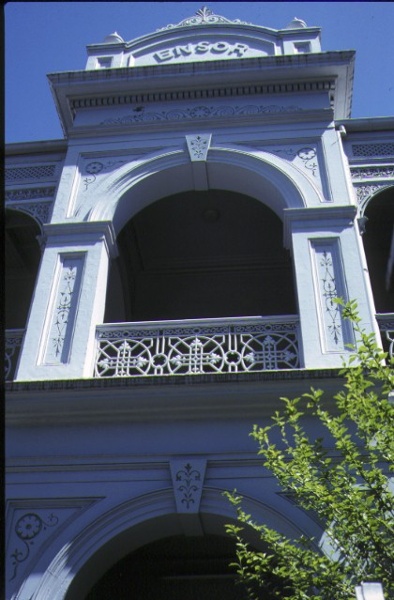 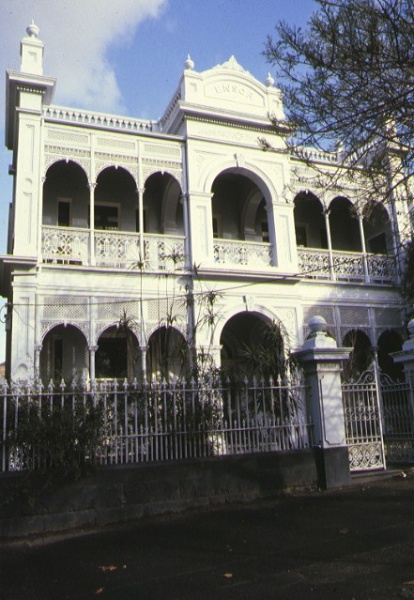 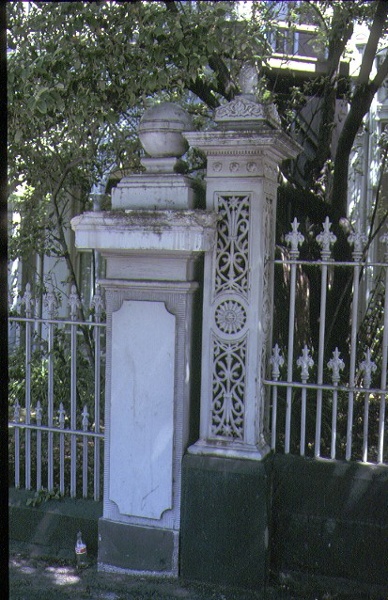 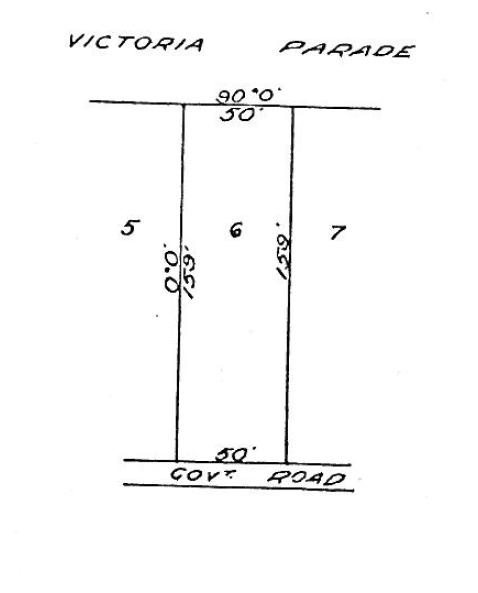 What is significant?
Ensor is a two-storey Victorian brick and stucco mansion built in 1875 for Joseph Levy by the prominent Melbourne firm of architects Crouch & Wilson. It has an elaborate three bay facade with a two storey arcaded verandah, executed in intricate cast iron, flanking the projecting central entrance bay. The facade is heavily detailed with ornate render details. The main rooms of the building exhibits the opulence of elaborate moulded plaster cornices, friezes, and ceiling roses, generous rooms, and an interesting stair balustrade of cast iron balusters with timber handrail. The extended service wing, which appears to have been the hospital section, is of a more restrained nature.

How is it significant?
Ensor is of architectural and historical significance to the State of Victoria.

Why is it significant?
Ensor is architecturally significant as a substantially intact example of a nineteenth century high-Victorian mansion designed by the prominent architectural firm of Crouch and Wilson. Crouch and Wilson were prolific designers of churches in Victoria. Ensor is representative of the grand residences that once typified Victoria Parade at the height of the Victorian era.

Ensor is historically significant for its associations with Joseph Levy, a prominent member of the East Melbourne Jewish Community. It was later owned by the notorious financier and parliamentarian, Benjamin Fink.