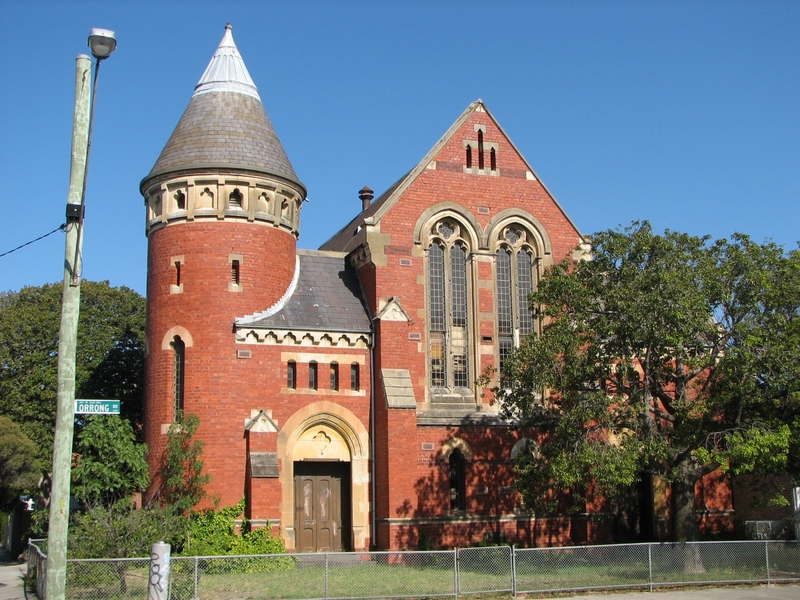 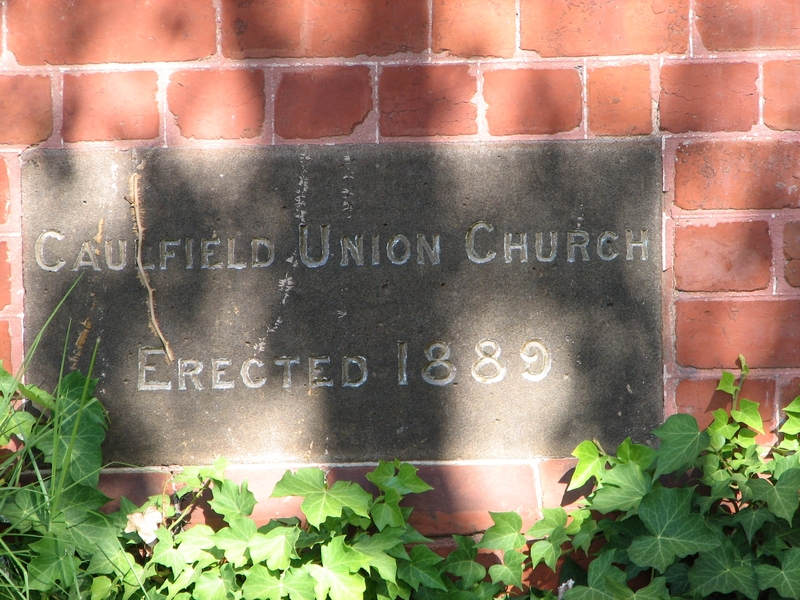 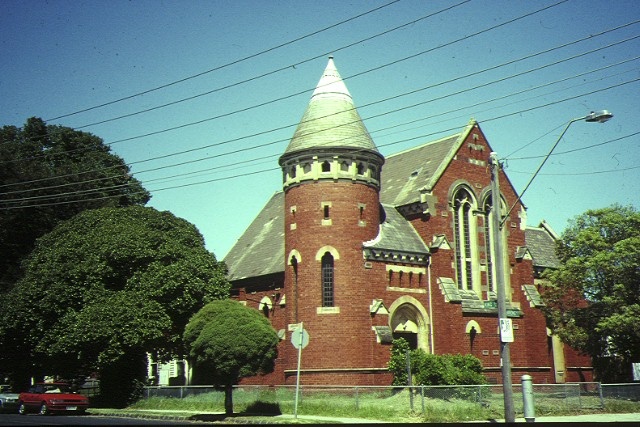 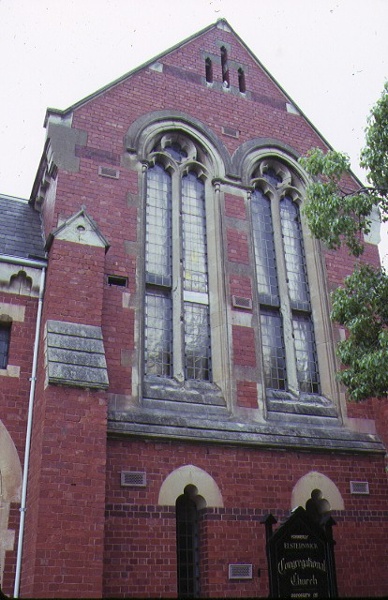 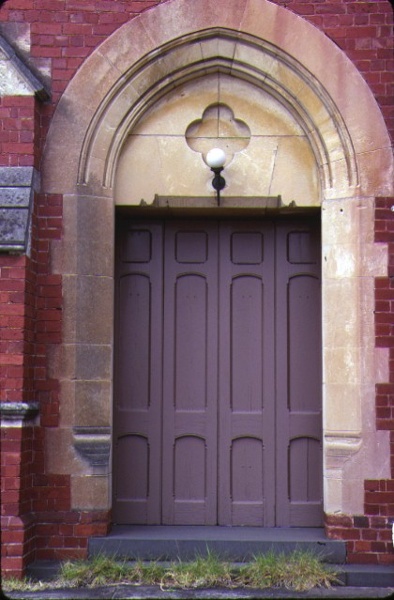 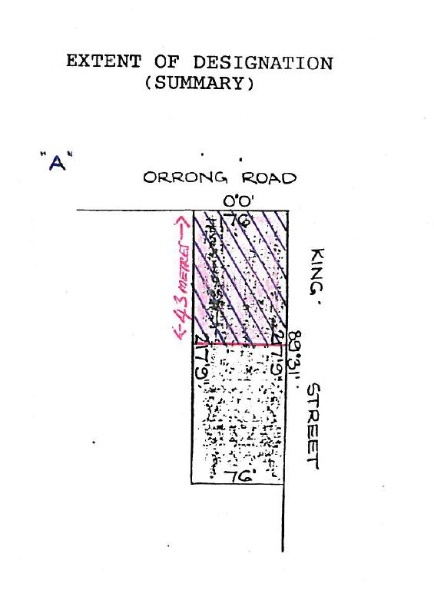 Evans, and erected in 1889-90 is a building of historical and architectural significance for the following reasons:-

(1) it is a rare and well- developed example of the early French Gothic manner as popularised through the muscular Victorian re-interpretation of English architect William Burgess, which in turn were derived from the publications of EE Viollet-le-Duc. Other Victorian cases of detailing derived from Viollet-le-Duc include Barwon Park (1868), the Presbyterian Church at Skipton (1871), the Bourke Street West Police Station by Bindley and Brittingham (PWD) dating from 1888-9 and the Lutheran Manse, East Melbourne by JAB Koch (1890). However, none of these buildings relates closely in form to the Union Church, Elsternwick. The only building which has been identified as closely comparable is The Bairnsdale Court House by AJ Macdonald (PWD) which dates from 1892.

(2) the use of bright red brickwork is of significance, as the Former Union Church is believed to be only the second church building in Victoria to employ this material as a matter of conscious choice. Amongst red brick churches, it is thought to be preceded only by Reed, Henderson And Smart's Sacred Heart (1884), a Renaissance inspired design.