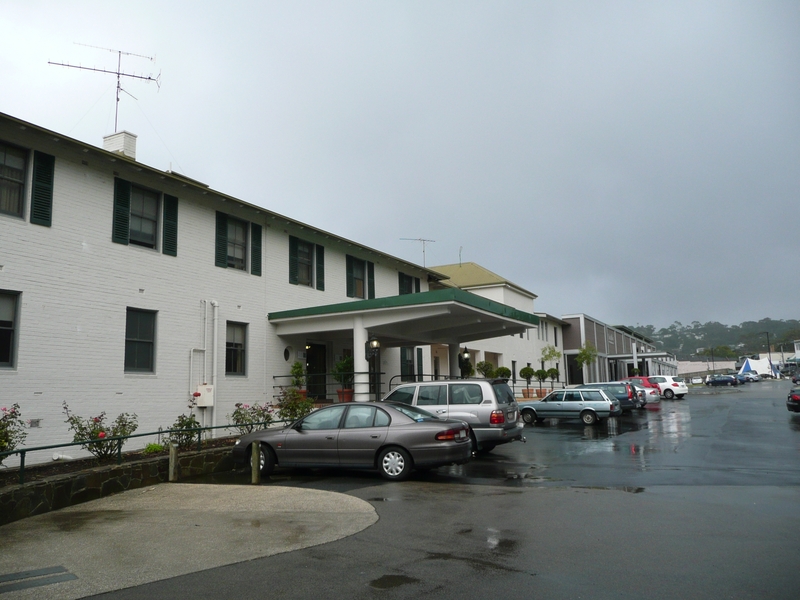 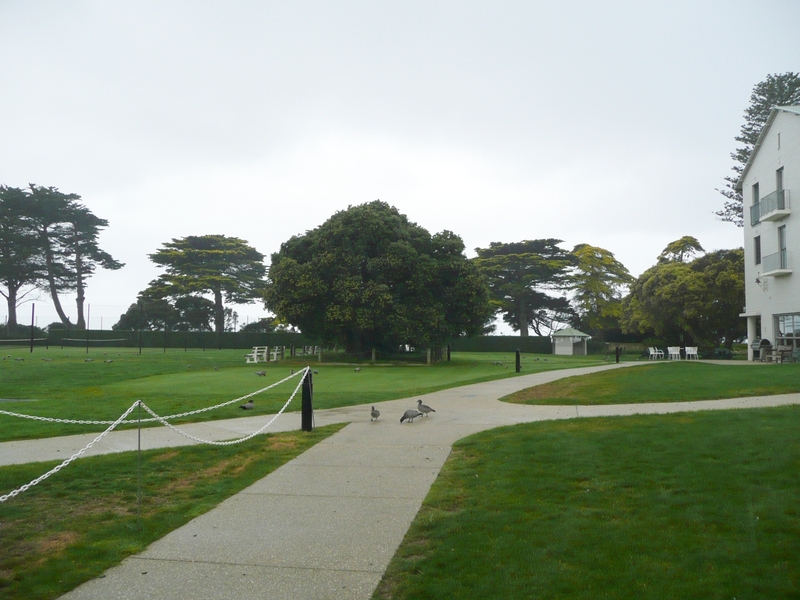 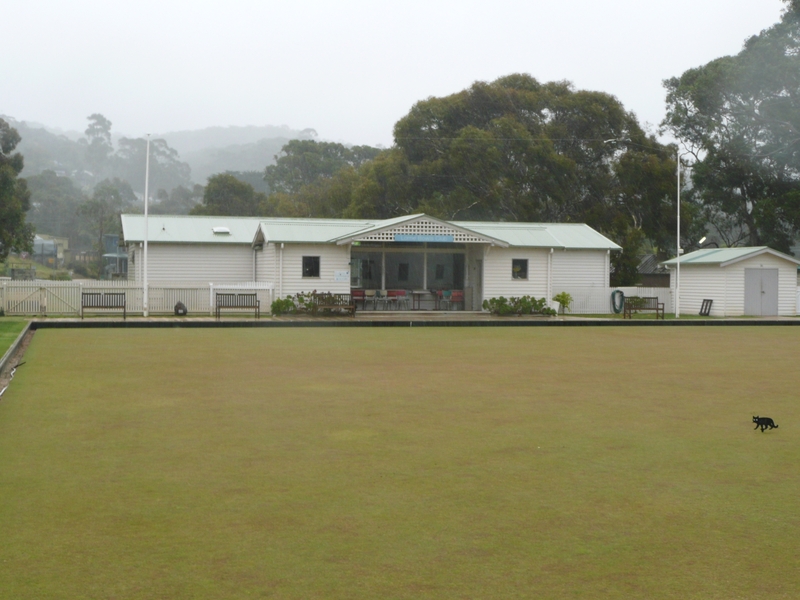 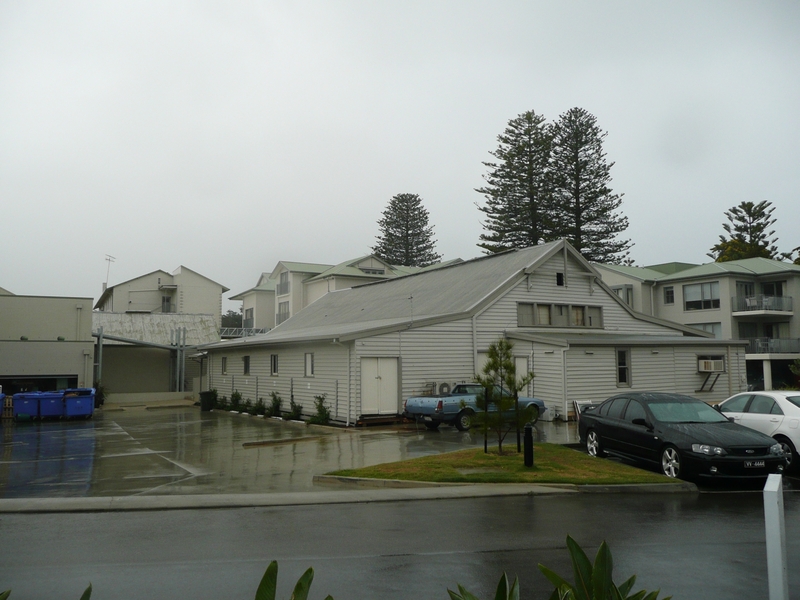 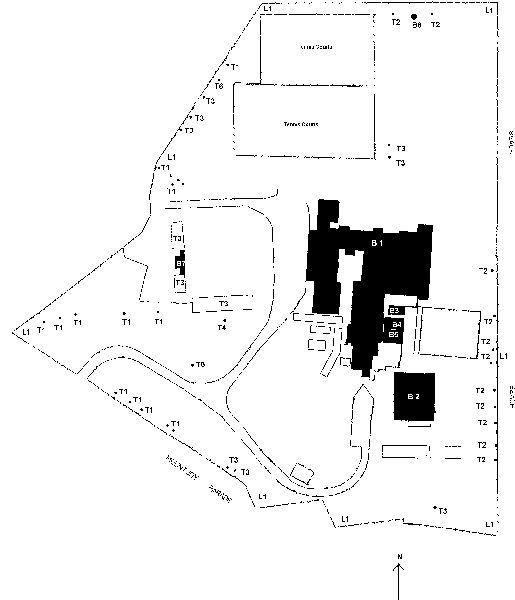 What is significant?
Erskine House is a guest house in the seaside resort of Lorne which has been in continuous operation since the 1860s. Buildings were constructed on the site between 1868 and 1939, with further additions and alterations occurring in the post-World War II period. Some late nineteenth and early twentieth century building fabric survives and the 1939 buildings, designed by Geelong architects, Laird and Buchan are broadly intact. The present entry to Erskine House follows the line of the original drive leading to the existing entrance point where all visitors to the guest house have arrived since its foundation in 1868, and is an important link to its past. The layout of the grounds and some of the plantings are also important. Of particular significance is the beach access, croquet lawn and enclosing hedges, the pavilion, the open lawns to the north and east and the remnant cypress planting on the boundaries.

How is it significant?
Erskine House is of historical, social and architectural significance to the State of Victoria.

Why is it significant?
Erskine House is historically and socially significant as the oldest and largest surviving guest house in the state. Through its fabric and siting, as well as through its documented history, Erskine House provides a reference to a long tradition of such establishments in Victoria, and more broadly to the history of the development of resort accommodation and leisure activities in the state. Erskine House is also historically significant for its association with the history of Lorne and in particular with its development as one of the best-known seaside resorts in Victoria. Erskine House is also of historical significance and has social values as a popular holiday destination for a wide cross-section of Victorian holidaymakers, and for the local Lorne community as a major institution and local employer.

Though much altered and of limited aesthetic and architectural significance in its own right, Erskine House demonstrates aspects of guesthouse design of the late nineteenth and twentieth century through its evolved form including remnant nineteenth and early twentieth century elements and 1930s buildings. Other elements of particular interest include the driveway alignment, the landscaped character of the grounds with extensive recreational facilities, and a relationship with the beach. The 1930s extensions are relatively intact and are demonstrative of guest house design of the inter-war period, a time when Erskine House attracted record numbers of guests. These buildings are also of architectural interest as relatively intact examples of the work of Geelong architects Laird and Buchan.
Show more
Show less
All information on this page is maintained by Heritage Victoria. Click below for their website and contact details.