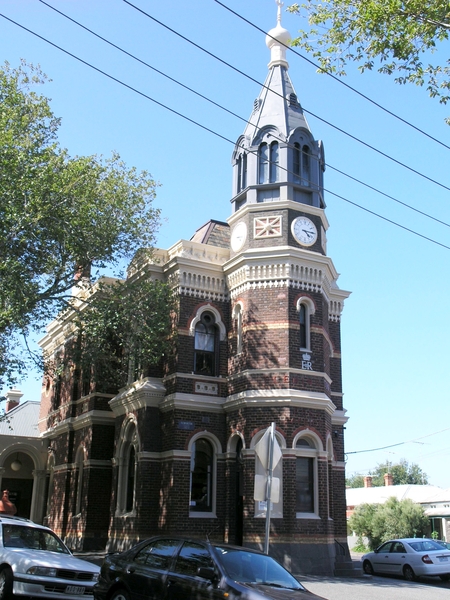 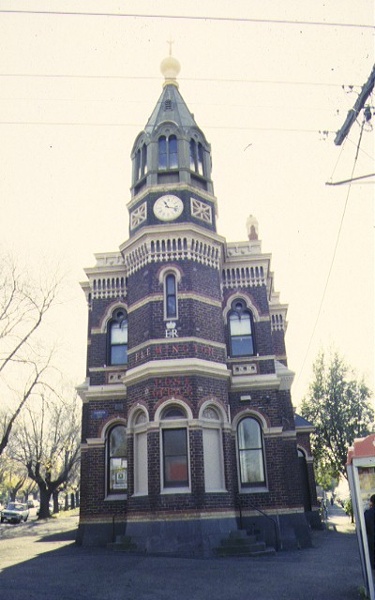 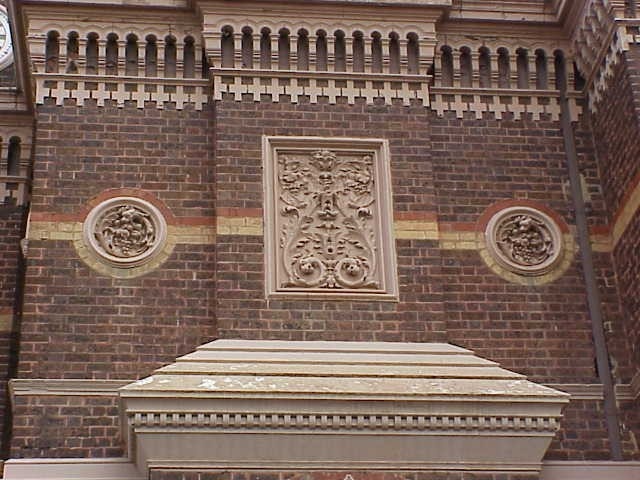 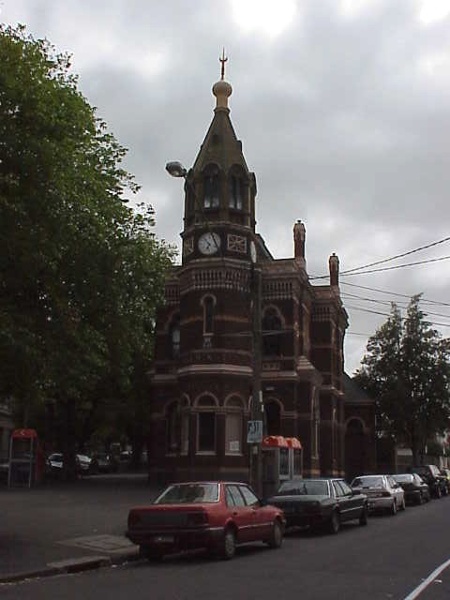 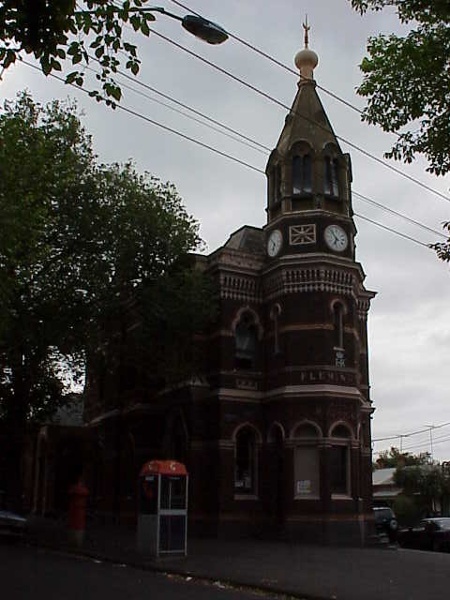 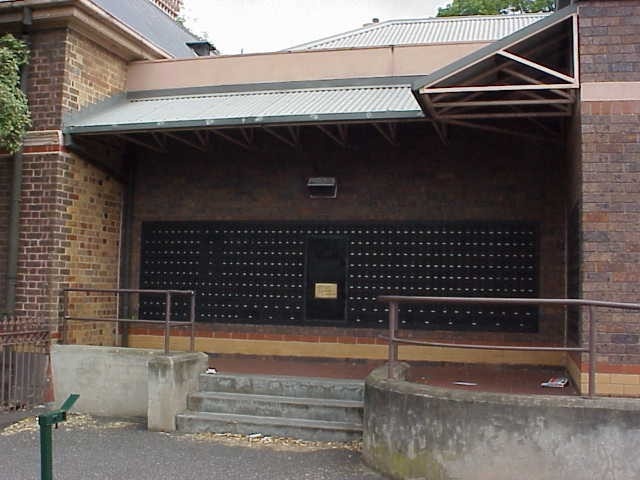 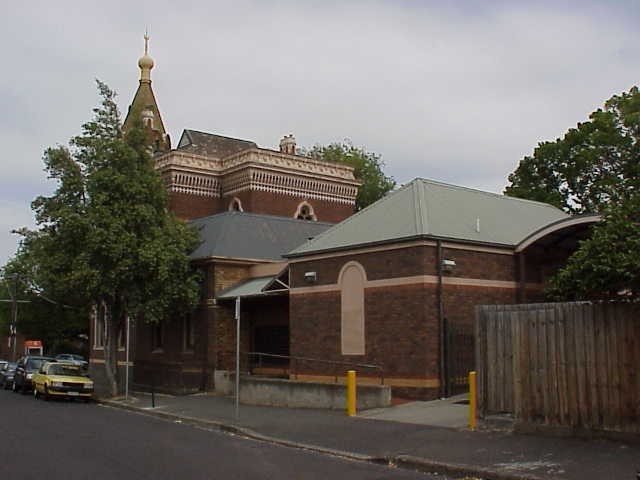 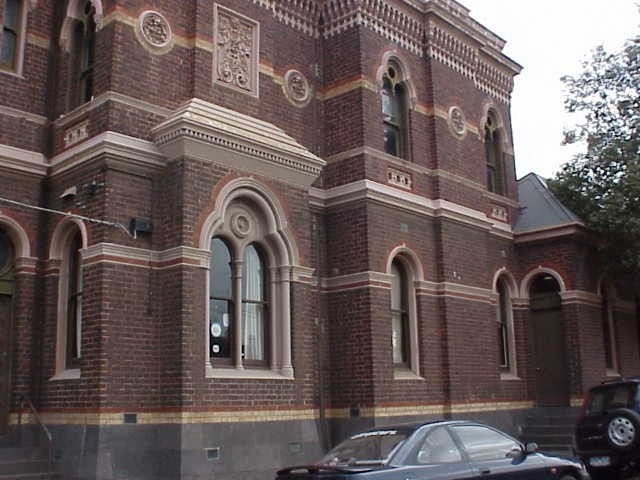 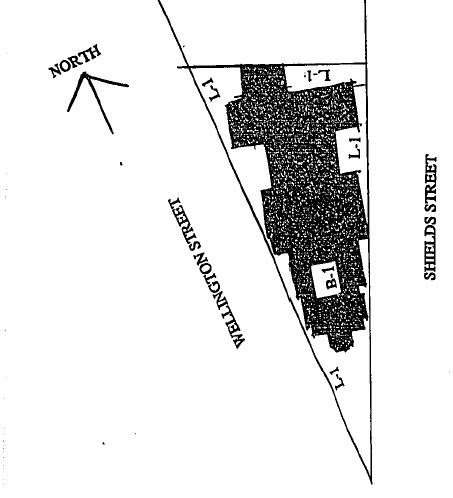 Flemington Post Office was constructed in 1889/90 to a design by architect JR Brown, under the direction of J T Kelleher both of the Public Works Department Eastern District. The tower was detailed by a J MacDonald, and construction was supervised by B Pratt. The Post Office is substantially intact but has had sympathetic additions made at the rear.

Flemington Post Office is architecturally important as a skilful design which takes maximum advantage of its sloping sharply triangular corner site and uses eclectic detail to create a highly successful building. It is the most accomplished design of public works architect

JR Brown, who worked with AJ MacDonald under JT Kelleher in the eastern district office to produce some very notable public buildings of the late 19th century.

The Flemington Post Office is important as an extraordinary example of the stylistic eclecticism associated with the period of public works architecture known as the "Battle of the Styles".