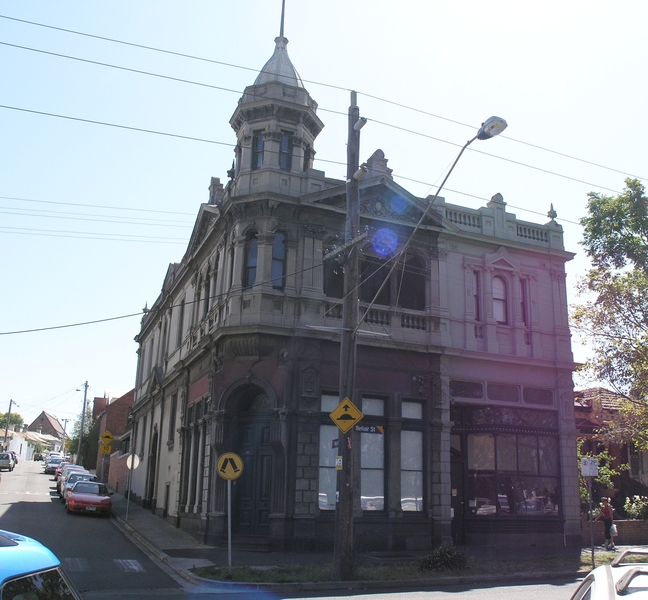 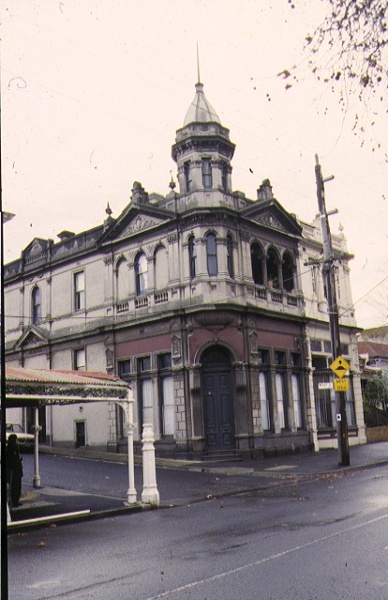 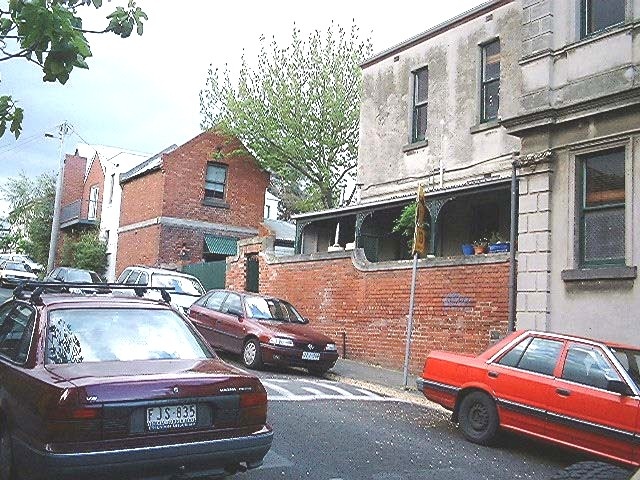 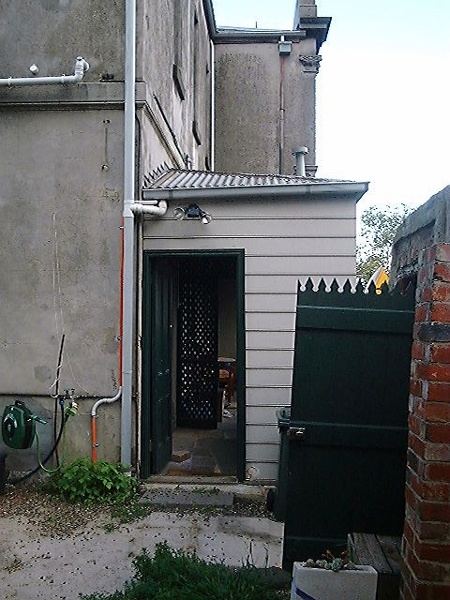 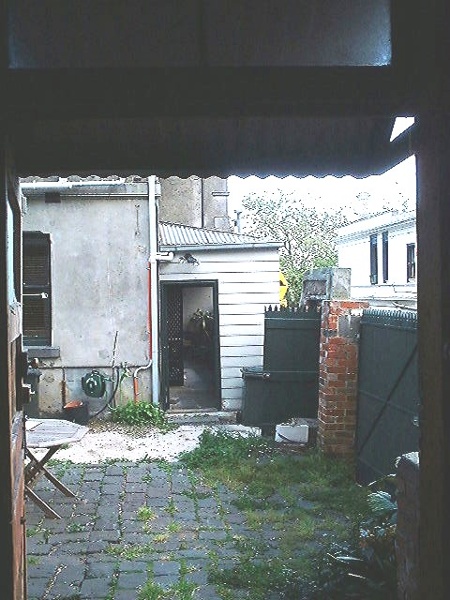 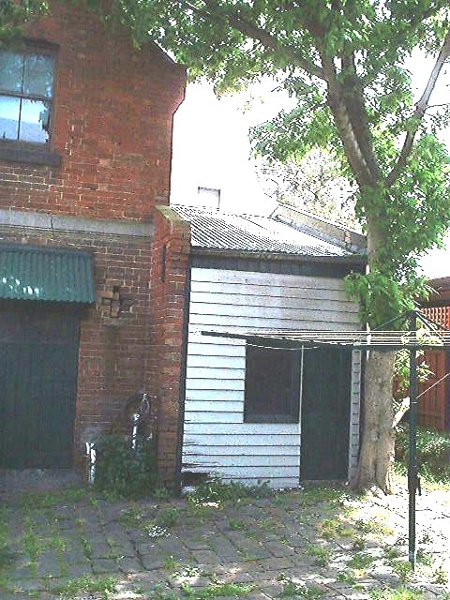 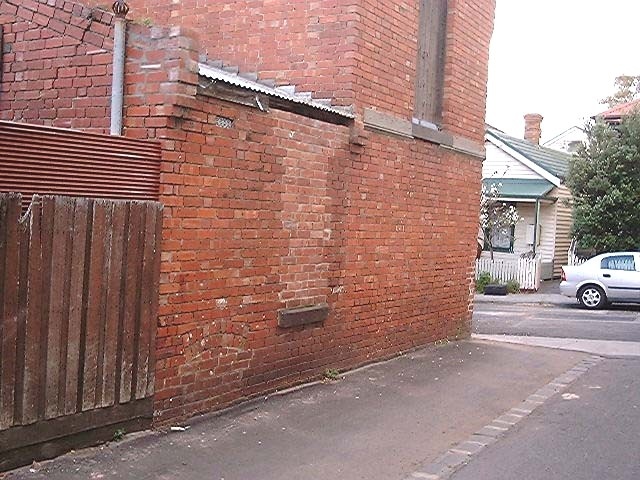 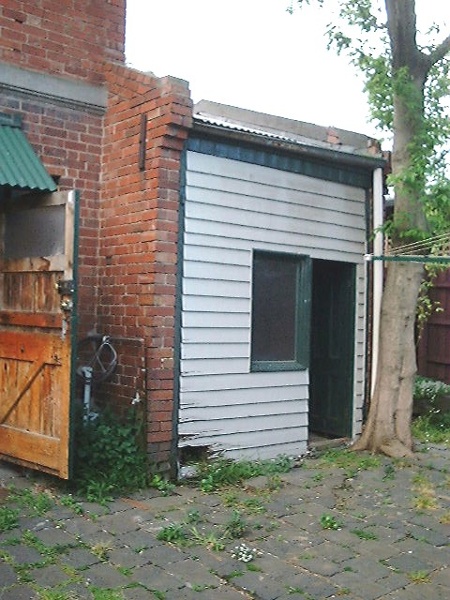 The former Kensington Property Exchange, its associated residence Islington, and the adjoining shop and residence, were designed by architect E Owen Hughes for real estate agent and local identity, James Wales. They were constructed by Rowse & Son in 1891-92. The heavily ornamented facade has pedimented Corinthian pavilions on each elevation, one of which forms an arcaded loggia at first floor level. The corner entrance is accentuated by the first floor oriel window and the octagonal tower above. The large associated residence, and the adjoining shop and residence are cleverly integrated into the overall composition which has been deftly designed to make best use of the steeply sloping corner site. James Wales had originally established his real estate business in 1885 in a humble shop situated two doors down from the new building. He was a councillor of Kensington & Flemington, and in 1899 was elected Mayor of Flemington.

The building complex is of architectural, historical and social significance to the State of Victoria.

The former Kensington Property Exchange office and its associated residence Islington is architecturally, historically and socially important as an extraordinarily intact example of a late 19th century shop/office and residence with brick stable and coach house at the rear. The real estate chamber, with intact joinery, fixtures and ornamentation has particular social and historical importance for representing the principal characteristics and functions of a late 19th century office linked to a large private residence. The flamboyant design of the building exterior is architecturally and historically important for demonstrating the prominence of real estate agencies during the height of Melbourne's 1880s land boom, and the towered building which stands prominently on the corner of Bellair and Wight Streets reflected James Wales' success as well as the rise in Kensington land sales.

The building is architecturally important as the finest example known of the work of architect Edward Owen Hughes, a local practitioner who designed many houses and shops in the vicinity during the height of Melbourne's boom.

James Wales was my third great grandfather (my Father's Mother's side). I would love to visit or even rent here one day!