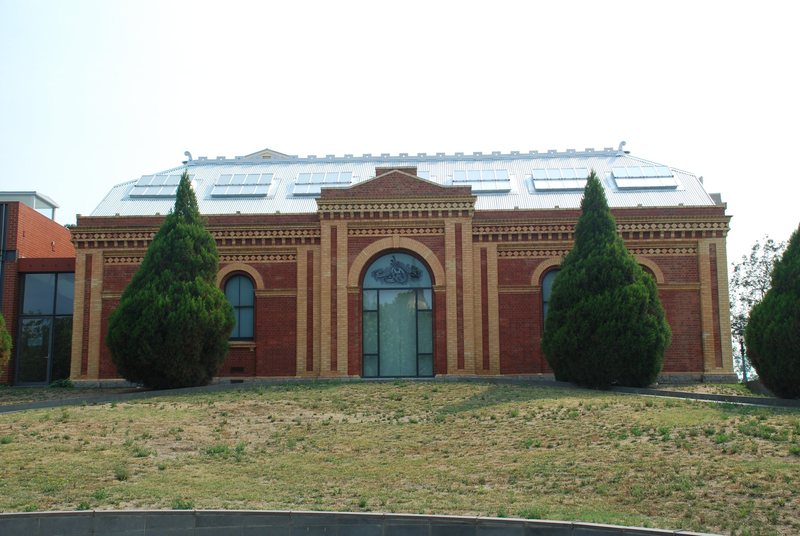 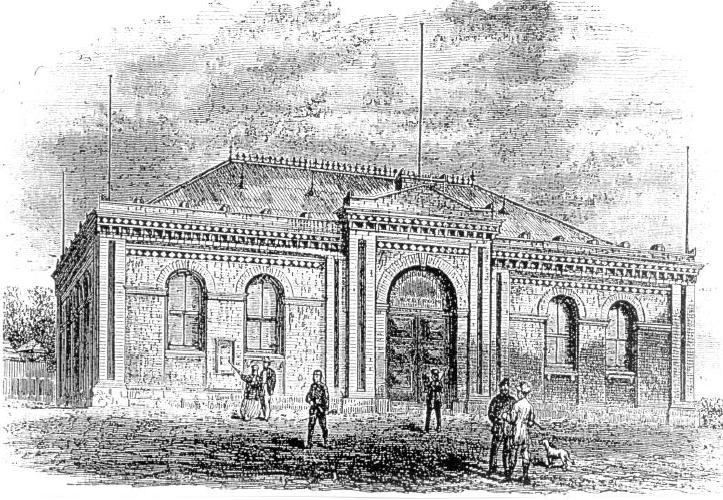 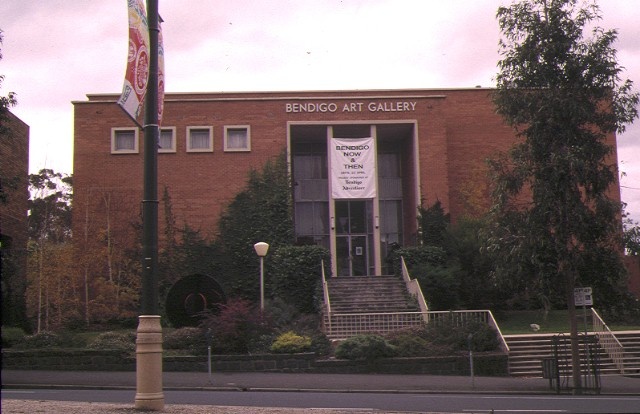 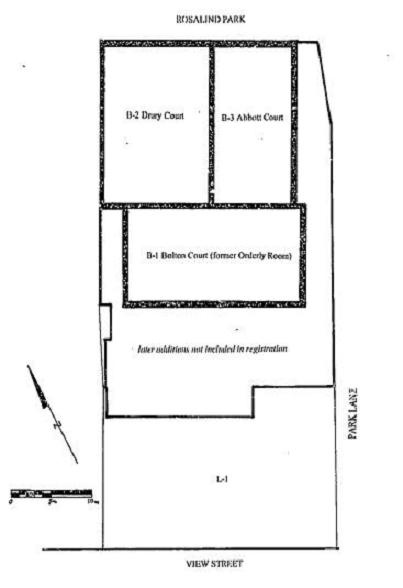 The Bendigo Art Gallery is made up of buildings from four construction phases. The central building, now known as the Bolton Court, was constructed in 1867 by contractors Webb and Harlow to the design of the prominent Bendigo architectural firm Vahland and Getzschmann as a di-chromatic brick orderly room for the local volunteer militia. Although the building is encapsulated in later additions, parts of the original form and detailing are easily discernible from internal spaces within the gallery and from certain vantage points outside. In 1885 the militia vacated the building and it was restyled by WC Vahland himself in 1890 to house the Bendigo Art Gallery. The gallery was added to at the rear in 1897 and 1905, and the front was hidden behind a cream brick addition in 1962 designed by John FD Scarborough.

The Bendigo Art Gallery is of historical and architectural importance to the State of Victoria.

The building is historically important for its associations with the Bendigo Art Gallery which commenced in this building in 1890 and has been an important focus of artistic and cultural life of Bendigo ever since. The gallery is also of historical interest as a successful example of a new use for an older building.

The former Bendigo Volunteer Orderly Room within the Bendigo Art Gallery is architecturally important as a fine example of a classically inspired public building skilfully executed in dichromatic brickwork to the design of notable Bendigo architects W C Vahland and Robert Getzschmann. The l897 and 1905 gallery additions to the rear of the building are of note for their sympathetic blending with the former orderly room.