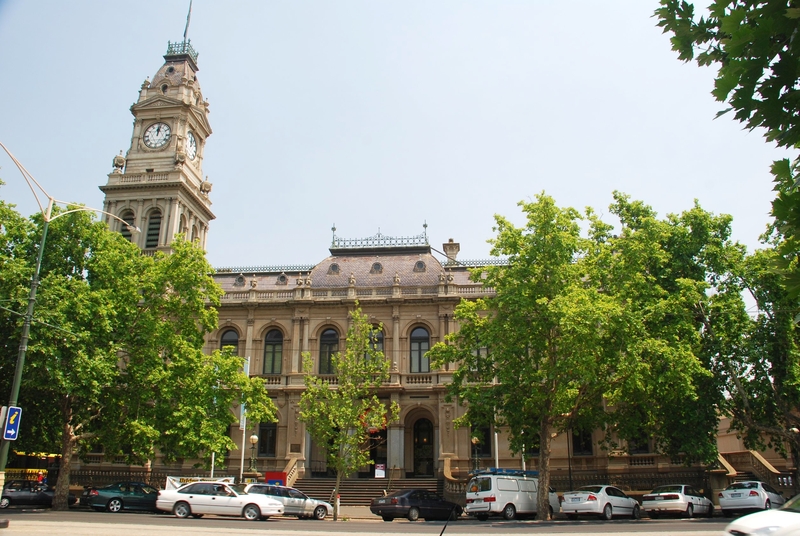 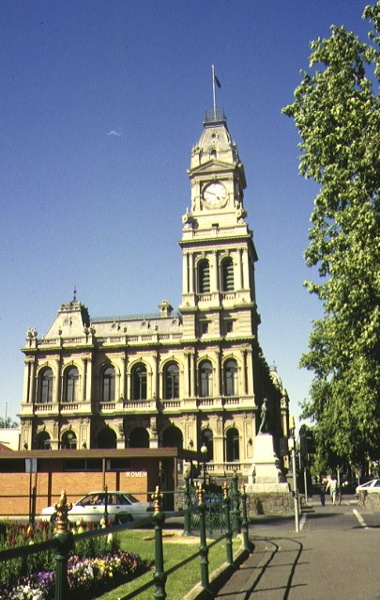 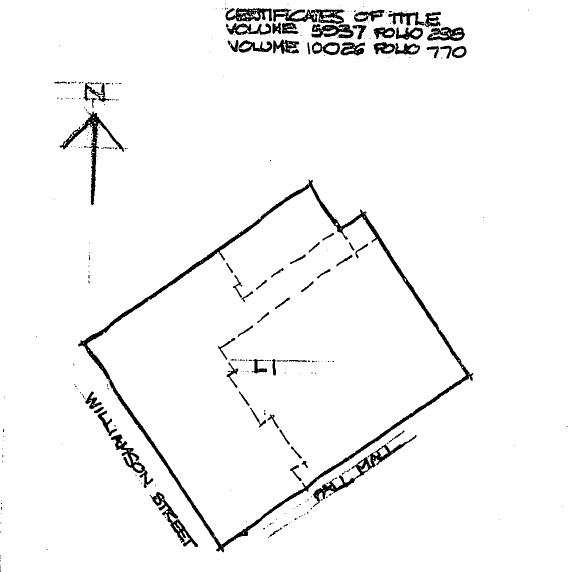 The Bendigo Post Office, designed by Public Works architect George W Watson was constructed between 1883 and 1887. The contractors were McCulloch and McAlpine.

The two storey brick structure with basement has unpainted rendered facades and is dominated by 43m high clock tower complete with 6 bell carillon. The facades are elaborately decorated with Corinthian pilasters, balustrading, lions' heads and the state mansard roof with cast iron ridging and finials.

The Bendigo Post Office is of architectural, historic, and aesthetic significance to Victoria.

The Bendigo Post Office is and extraordinary example of a provincial post office, being of a grand scale and flamboyant style. An outstanding example of Franco German Renaissance Revival style, it represents a departure from the austere Classicism of the Wardell years. The interior, as well as the exterior, reflects the elaborate stylistic development.

The grandeur of scale and wealth of intricate detail of the Bendigo Post Office demonstrates the prominent position enjoyed by Bendigo at the peak of its development as a gold town. This significance is reinforced by its relationship with the nearby Law Courts.

The Bendigo Post Office is important as a seminal design, directly influencing the adjoining Law Courts, the Shamrock Hotel opposite, the Bendigo Town Hall alterations and a small number of later post offices. It is also of importance for its influence on the development of architectural style within the Public Works Department in the post-Wardell years.

The Bendigo Post Office is important for its association with Robert Burrowes, MLA for Bendigo and Minister for Mines in the O'Loughlin Government who through his advocacy with the Minister for Public Works, endowed Bendigo with its fine Post Office building and adjoining Law Courts. It is also associated with George Watson, architect with the Public Works Department.