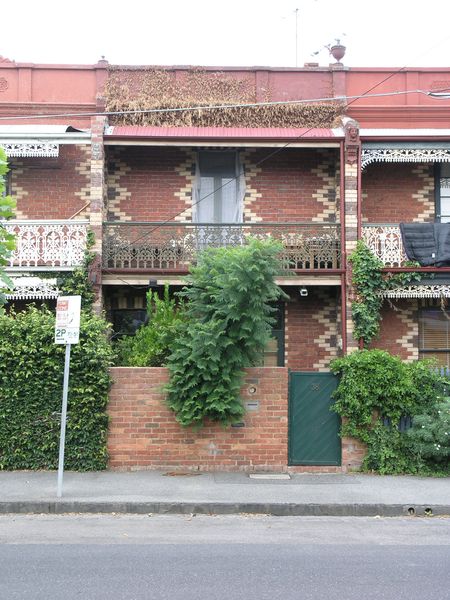 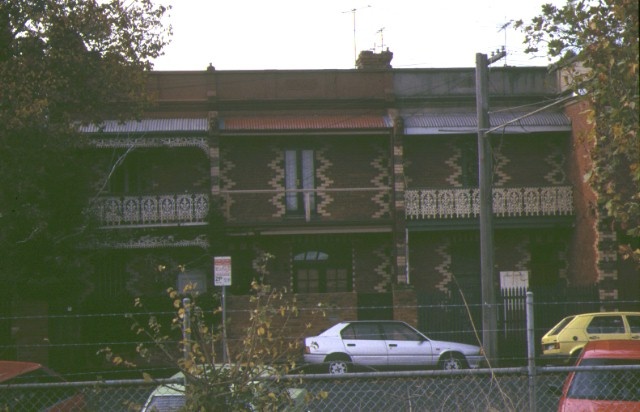 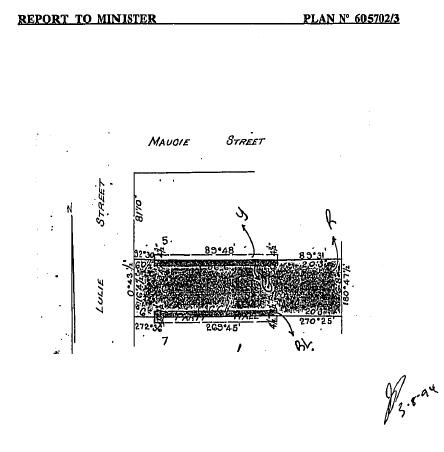 Dorothy Terrace is of historical and architectural significance to the State of Victoria.

Dorothy Terrace is of historical significance through the incorporation of corner shops into a residential development, which is reflective of the dynamics of daily urban life prior to the development of effective refrigeration and the later development of large shopping centres. The location of the terrace near a railway line shows the impact of railway expansion in the latter decades of the 19th century on speculative suburban growth.

Dorothy Terrace is of architectural significance as a rare example of a residential two-storey building type which incorporates six single-fronted terraced dwellings flanked by corner shops. It occupies the frontage of one whole block, and is a representative example of a polychrome boom style terrace.