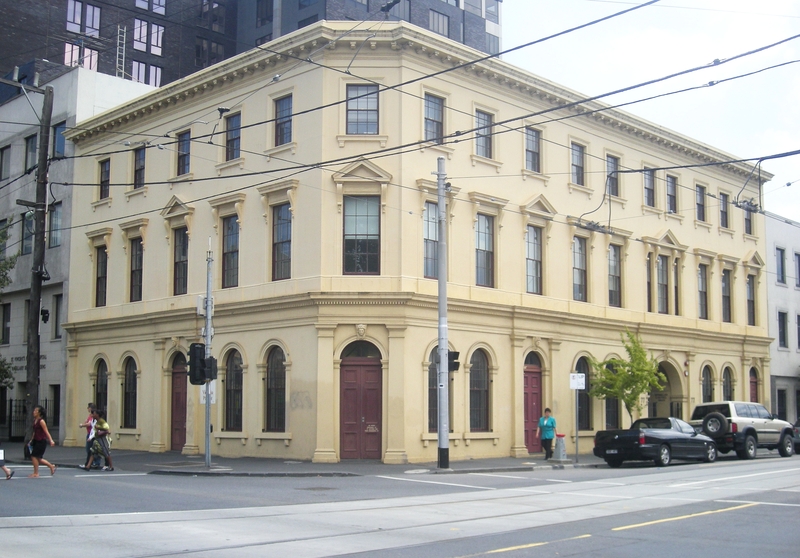 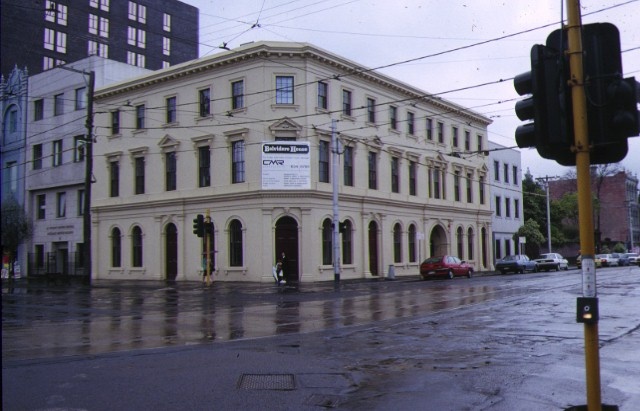 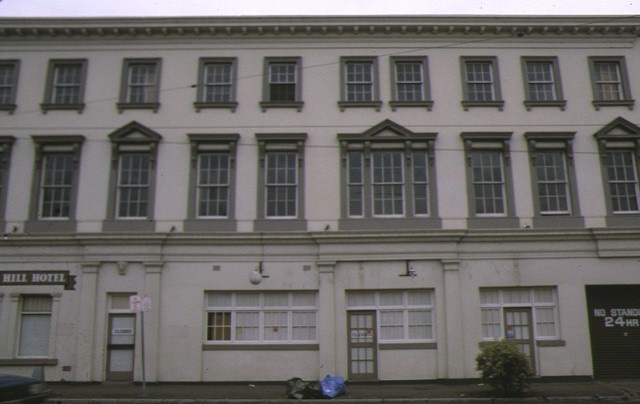 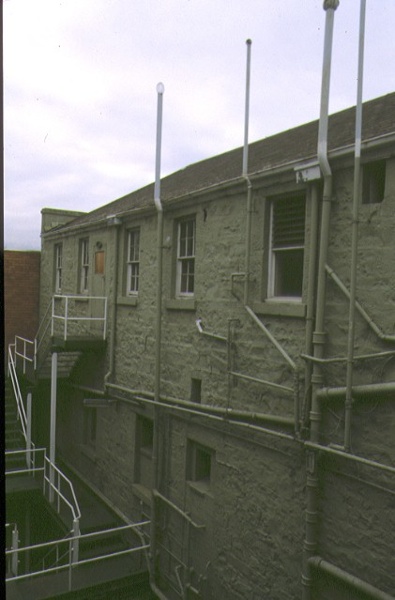 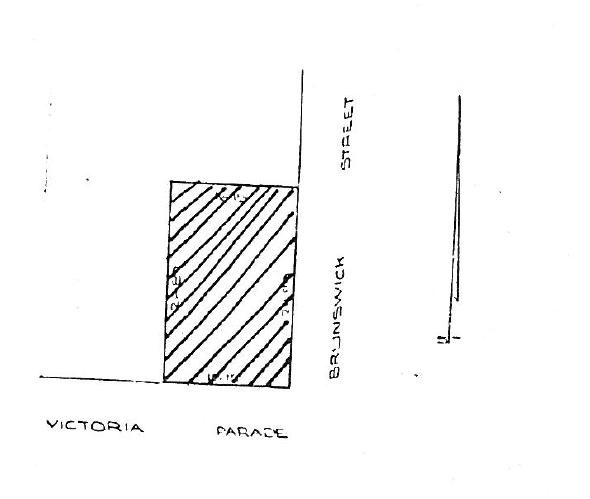 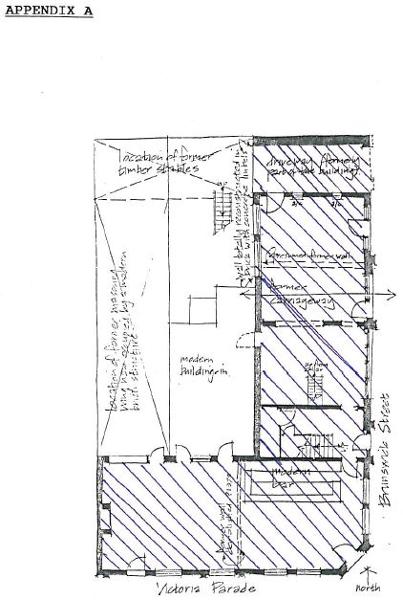 What is significant?
The Former Eastern Hill Hotel, originally known as the Belvidere Hotel,was most likely designed by Joseph Burns and constructedc1854-1856 forThomas McClelland. The classical facade of the threestorey renderedbrick building remains almost exactly as it was whenbuilt. Alterationsto the hotel in 1866 and 1877 seem to have affectedthe rear andinterior. While the ground and first floor interiors havebeensubstantially altered over the years, the third floor retains alargelyintact 19th century layout.

How is it significant?
The Former Eastern Hill Hotel is of historical andarchitecturalsignificance to the State of Victoria.

Why is it Significant?
The Former Eastern Hill Hotel is of historical significance as one ofonly a small number of gold-rush era hotels to survive in Victoria andfor its associations with the Victorian Eight Hour Day movement. TheFormer Eastern Hill Hotel is one of the largest and most intact of thefew remaining 1850s gold rush era hotels left in inner Melbourne. Assuch it provides important evidence of the impact of the gold rushes onMelbourne's development. In 1856 and subsequent years the buildingprovided the venue for many functions and meetings concerned with, andallied to, the eight hour day movement. The building unionistssupporting the eight hour day, who used the hotel as theirheadquarters,were known as 'belviderites'. The eight hour movementplayed a very significant role in the early industrial and politicalhistory of the colony, and of Australia, and is still celebrated by theunion movement.

The Former Eastern Hill Hotel is of architectural significance as one ofthe most substantial, elegant and externally intact remaining hotels ofthe early 1850s and for its connections with two prominent earlyVictorian architects, Joseph Burns and A.F. Kursteiner. Burns seemslikely to have been the original architect. The hotel is a valuablerepresentative example of his extensive hotel work from the gold rushperiod. The renovations from 1866 and 1876 were the work ofA.F.Kursteiner, who was also responsible for several other buildings inFitzroy, most notably the precinct of 33 single and double storeyworkers houses in Greeves Street Fitzroy, a most unusual example of 19thcentury speculative development.
Show more
Show less
All information on this page is maintained by Heritage Victoria. Click below for their website and contact details.