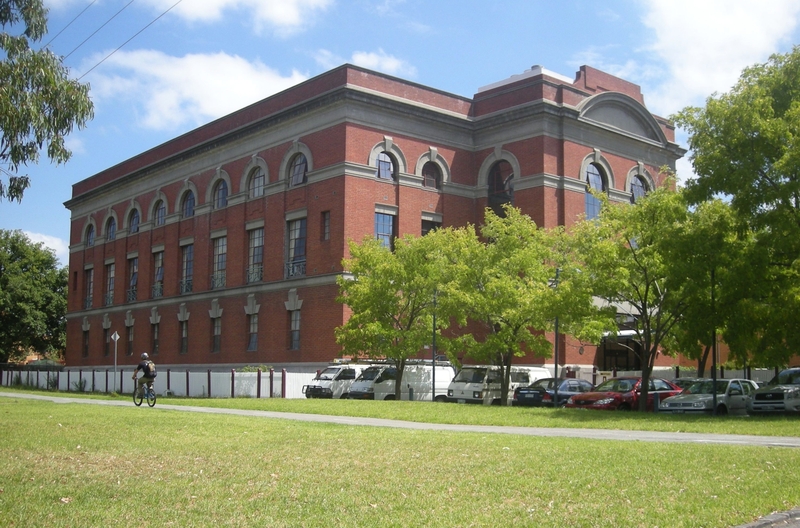 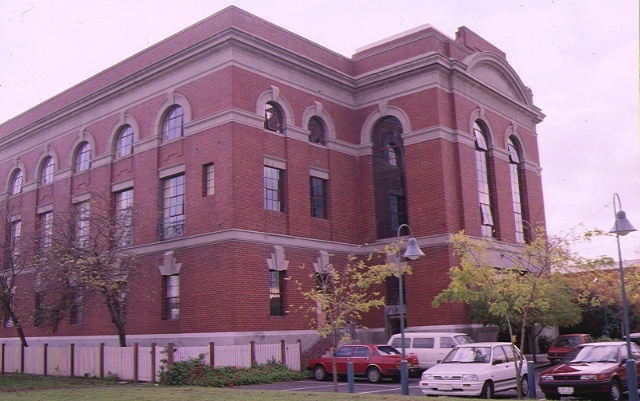 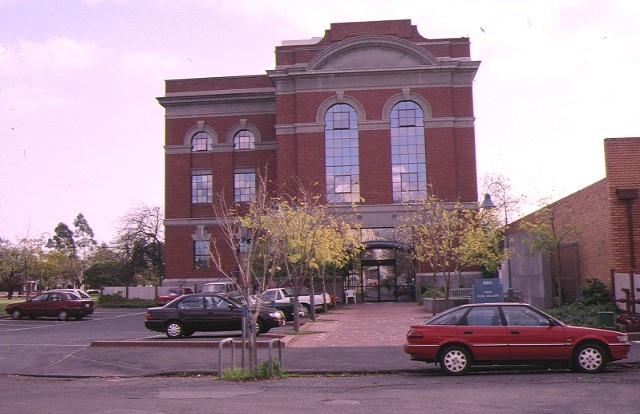 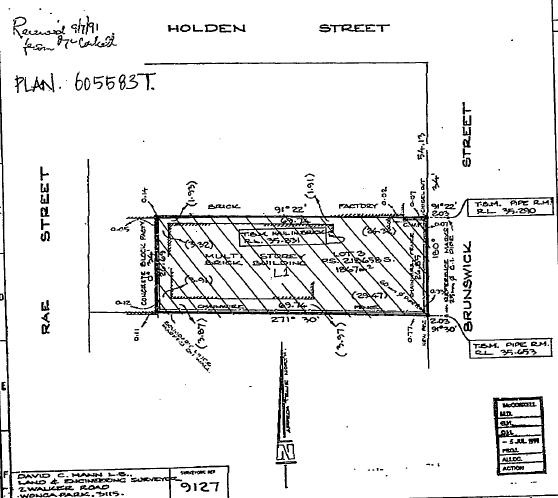 The Former North Fitzroy Electric Railway Substation (now an elderly citizens’ hostel) was built by Swanson Bros in 1915 as part of the electrification scheme for Melbourne's suburban railway system which had been approved by the Government in 1912. It was one of a number of substations in the metropolitan area used to convert 20,000v alternating current generated at the Newport power station to a 1,500v direct current before it was transmitted to the trains through overhead wires. These rotary converter substations were gradually replaced by mercury arc rectifier units under a modernisation programme started in 1949. The last section of the adjacent Royal Park to Clifton Hill railway, which had been opened in May 1888, was closed in August 1981. The former North Fitzroy Electric Railway Substation is a prominent red brick and render Renaissance-style building and a dominant element in the Park Street streetscape.

The Former North Fitzroy Electric Railway Substation is of historical and architectural significance to the State of Victoria.

The Former North Fitzroy Electric Railway Substation is of historical significance as a substantial remnant of the infrastructure built as part of the first electrification of Melbourne’s rail system. The building is an important landmark in North Fitzroy and a significant reminder of the former inner circle line that opened rail access between the Northern and North Eastern suburbs and the city.

The Former North Fitzroy Electric Railway Substation is of architectural significance as a major and striking example of early 20th century industrial/infrastructure architecture.

The strong design of the building and its prominence in the local area are evidence of the importance of the railways to the development of Melbourne. The majestic nature of the building’s architecture is most evident in the former interior machine hall, a particularly dramatic space lit from large windows to the north elevation. It has retained this feel despite redevelopment.