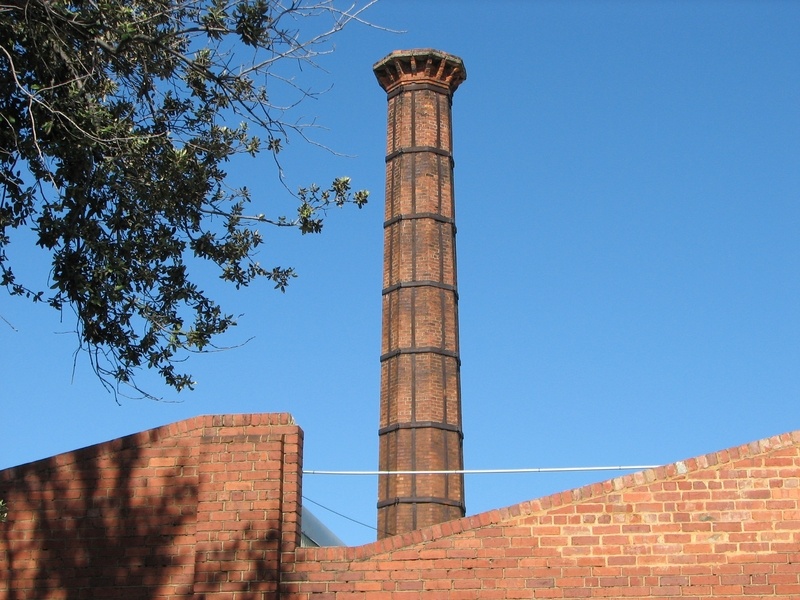 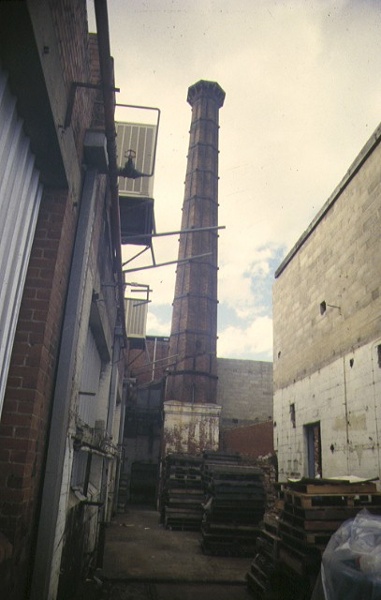 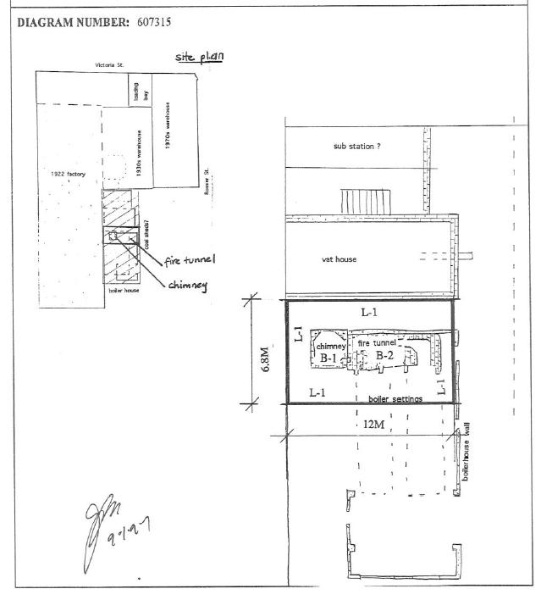 The Australian Licorice Company was registered as a company under the Firms Act (1892) on 13 March 1903. By September the well-known manufacturing confectioner, Abel Hoadley of Hoadley's had joined the company as a partner. Little is known of the company until 1922 when it erected a new steam-driven factory at 41a Victoria Street, Brunswick on a large allotment behind a row of tenanted shops. Rival manufacturing confectioner, Macpherson Robertson of MacRobertson's was a joint partner in the establishment of the new licorice factory, and both parent companies used the venture to economically recycle their scrap into a variety of licorice products which were promoted for their health-giving qualities alongside the more glamorous chocolate lines of the companies. Like the large steam-driven premises of Hoadley's and MacRobertson's, the brick licorice factory was conspicuous for its chimney stack.

Over succeeding years a number of rival licorice companies were established but none could wrest the market from the Brunswick firm. By the 1950s another confectionery firm, Rowntree, was a third party in the company. From the late 1950s Allen's Sweets became the majority shareholder and proceeded to expand the premises and increase production to capture 85% of the Australian licorice market. The factory closed in 1985 when Nestl overtook Allen's. Today it operates as a chocolate factory, and the redundant chimney now stands as a relic in testimony to the might of the former licorice company.

The brick chimney stack of the former Australian Licorice Company is of historic, social, architectural and scientific importance to the State of Victoria.

The brick chimney stack of the former Australian Licorice Company factory is historically and scientifically important as the only known surviving chimney remaining from the steam-driven years of Melbourne's nationally significant confectionery industry. The chimney has further importance for being one of a small number remaining from the hundreds of industrial chimneys that dominated Melbourne's diverse manufacturing landscape. The elaborate, octagonal chimney stack is architecturally and scientifically important as a fine example of the fully refined skills of the bricklayer.

The former Australian Licorice Company chimney and fire tunnel remains are scientifically and historically important for their potential to yield information that will contribute to an understanding of the technology of steam generation for factory purposes and confectionery manufacturing in Victoria from the 1920s to the 1980s.

The chimney stands as an historically and socially important symbol of the well-known Australian Licorice Company that operated for the greater part of this century and monopolised the Australian licorice market. As a symbol of the Australian Licorice Company the chimney has further social and historical importance for its association with three of Australia's most successful confectionery companies, Hoadley's, MacRobertson's and Allen's Sweets.