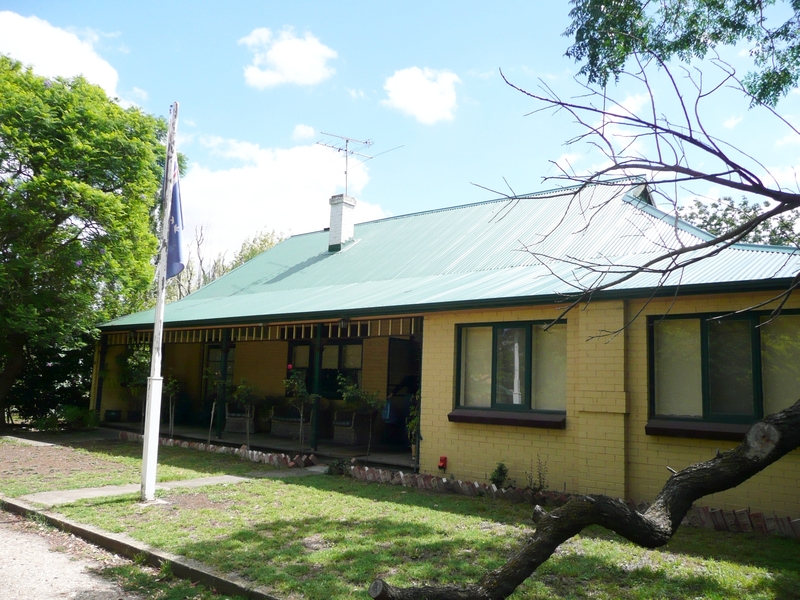 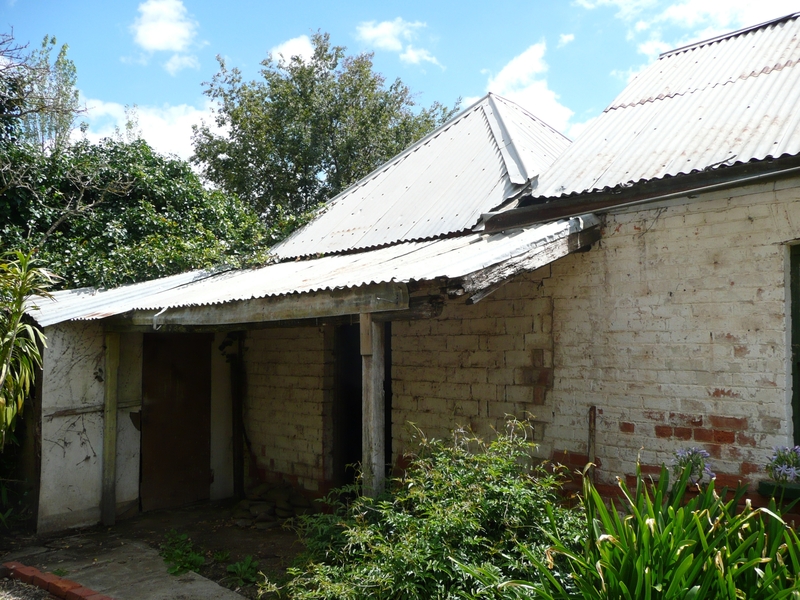 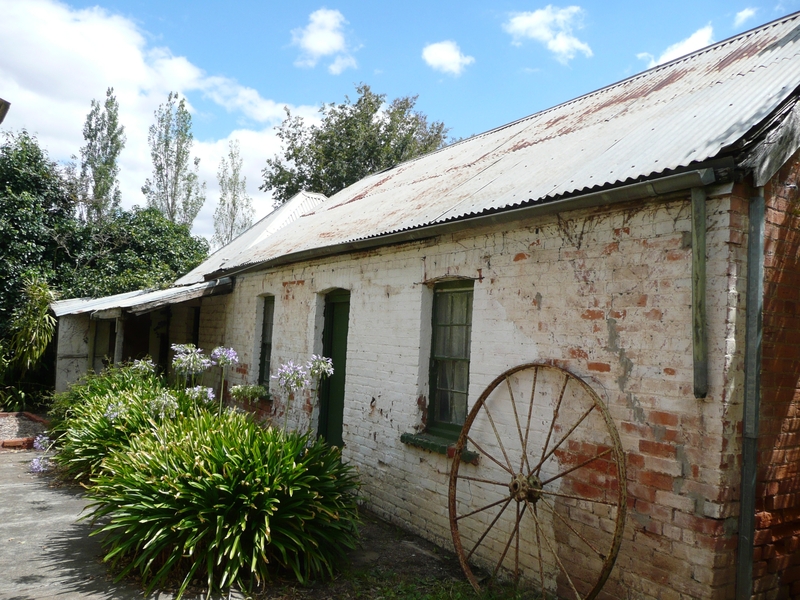 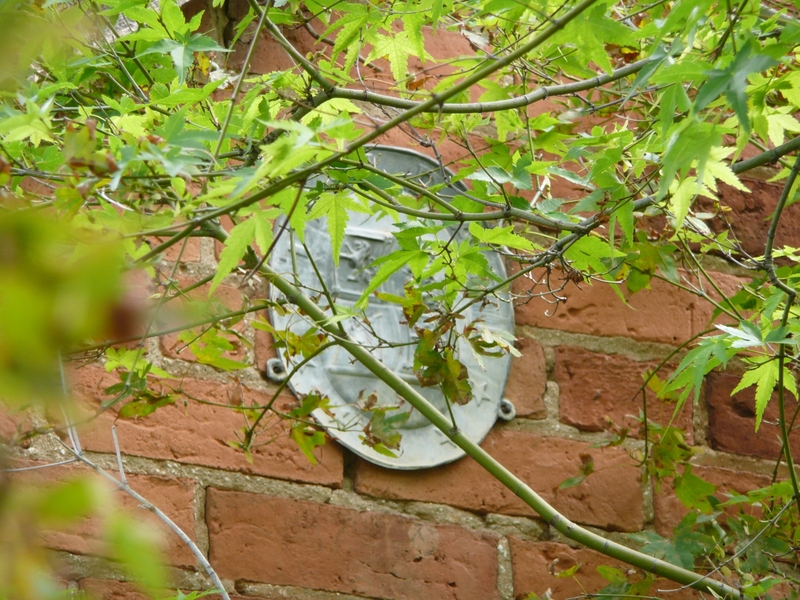 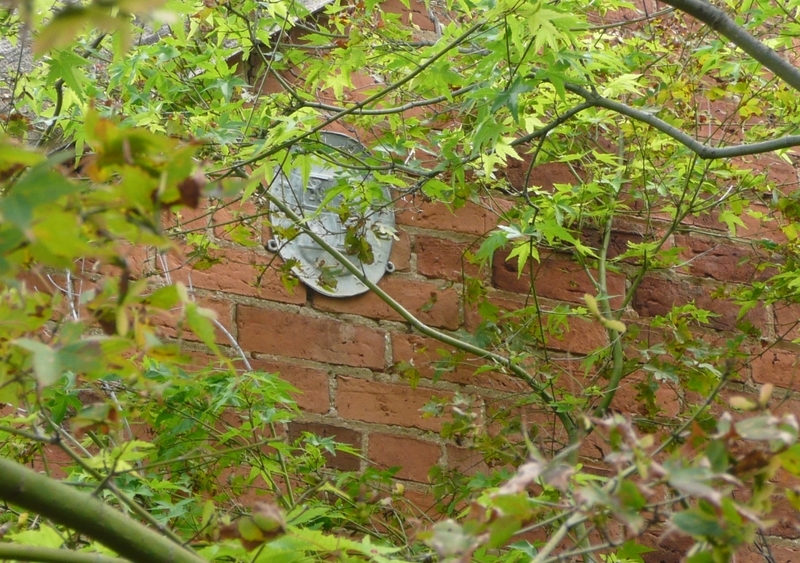 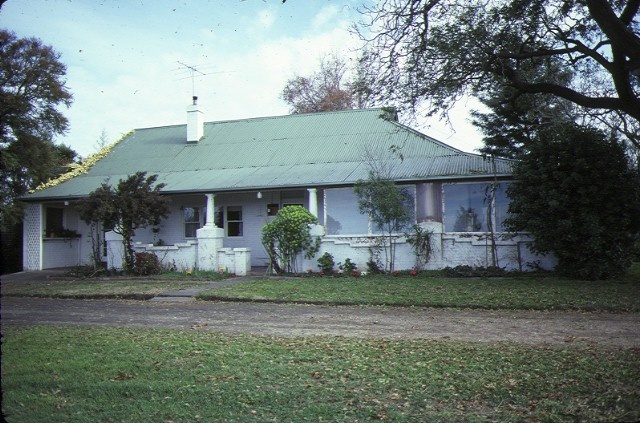 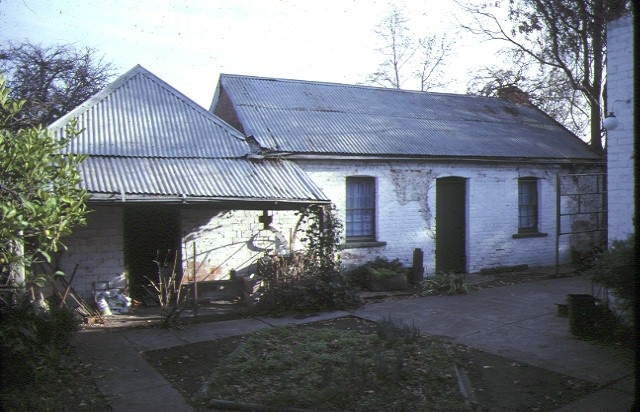 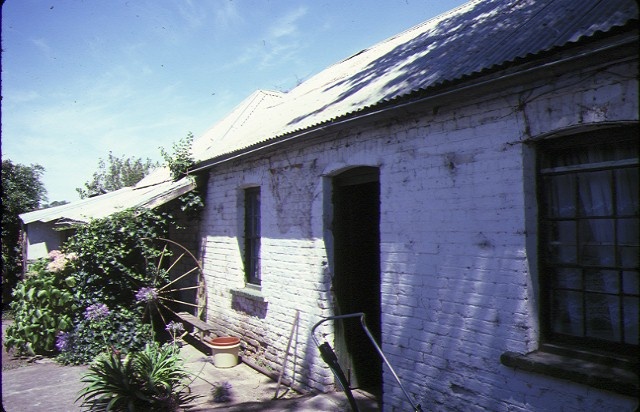 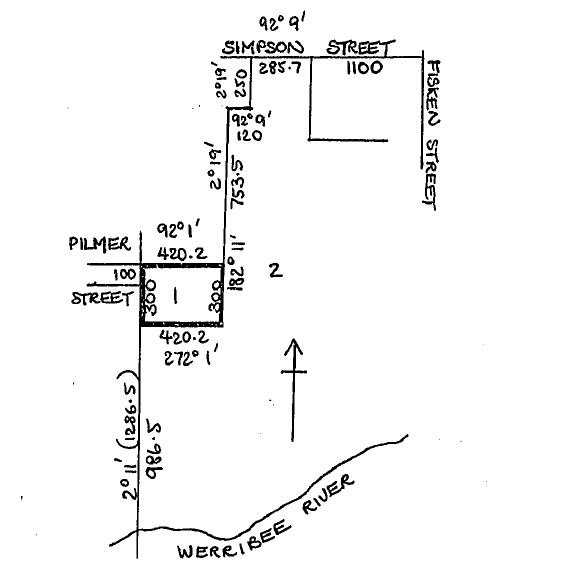 The property known as 'Ellerslie' is the remaining house block of a 14ha farm worked from the late 1850s by Robert Langmuir, a Scottish immigrant who resided in Bacchus Marsh from 1855 till his death in 1889. The property was part of a larger landholding purchased by Peter Inglis in the first land sales in 1842 and later sold to his nephew, Archibald Fisken, 1855. Inglis and Fisken, both also born in Scotland, were prominent pastoralists stationed further to the west, at Ballan and Lal Lal respectively, and progressively subdivided and sold the original holding (it containing most of what is now the town of Bacchus Marsh). 'Ellerslie' was leased by Langmuir from Fisken from at least 1859 and purchased by him in 1867.

Three buildings remain on the property: a three-roomed brick cottage built against an earlier brick cool room, both dating from the late 1850s, and a larger house which was greatly enlarged in the 20th century around a second four-roomed cottage built by Langmuir in the 1870s.

The cool room, which may pre-date Langmuir's occupancy, is square in plan, originally with a sunken floor and with a pyramidal roof clad in corrugated iron over the original shingles. The walls are constructed of bricks laid on edge in an interlocking cavity system thereby providing improved insulation. The system is English, invented by Silverlock of Chichester and was commonly used in the south of England in the 1860's. 'Ellerslie' appears to provide the earliest surviving example of its use in Australia.

The cottage, which is keyed into the cool room, has a gabled roof, originally clad in shingles, and is symmetrical about the ridge line in plan and elevation. It has one main room with a large fireplace and hearth and two smaller bedrooms of equal size. Each elevation was composed of one 12-paned sash window to each side of a central door. There was, at some time, a verandah to the eastern side and the western side has been added to with a skillion-roofed section this century. Of interest, the cottage retains its standard fire insurance plaque.

Ellerslie is of importance as a rare remnant example of the small farm complexes that were prominent within the early settlement of the Bacchus Marsh valley and as an illustration of the way of life associated with them; for its association with the prominent pastoralists Inglis and Fisken and, in the case of the cool room; as a very early example of the Silverlock system of brickwork.