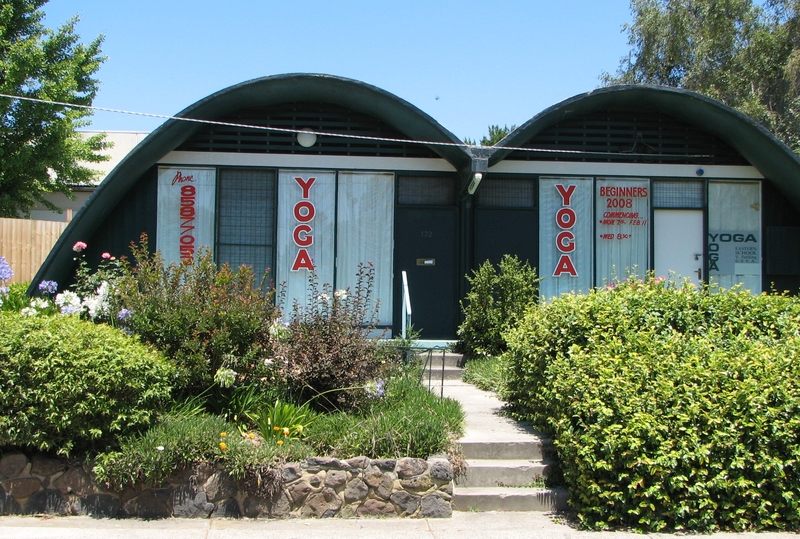 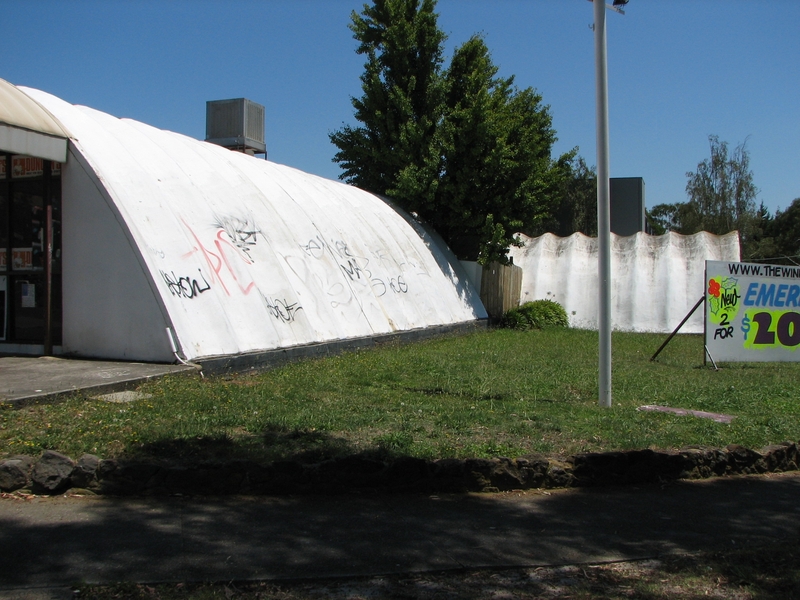 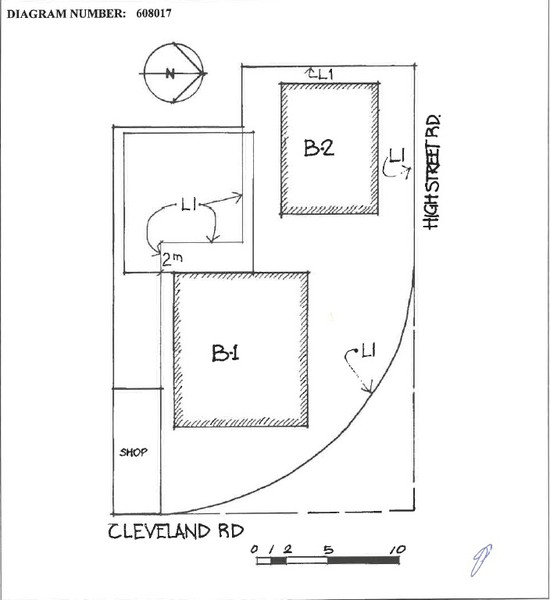 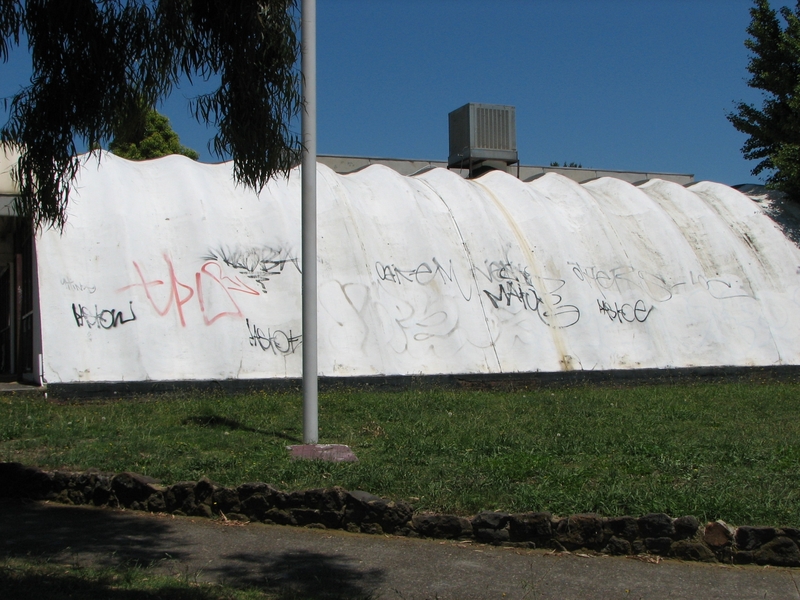 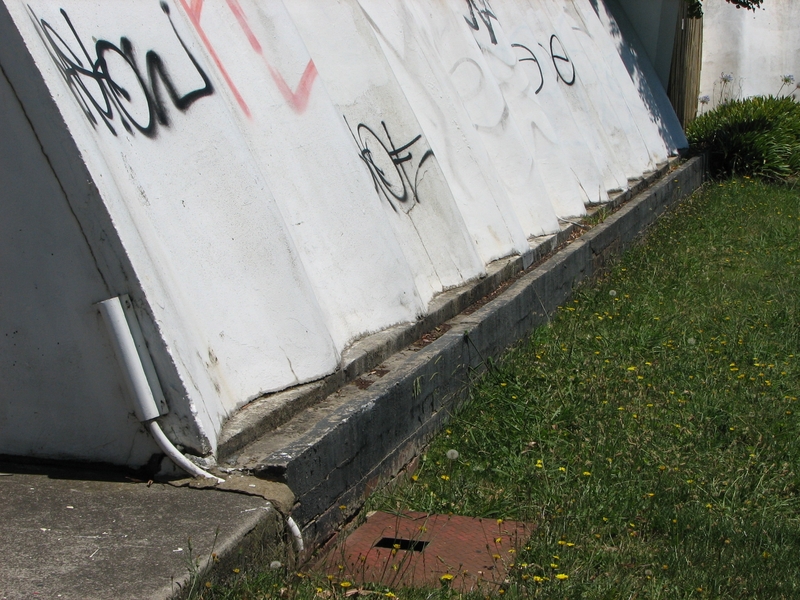 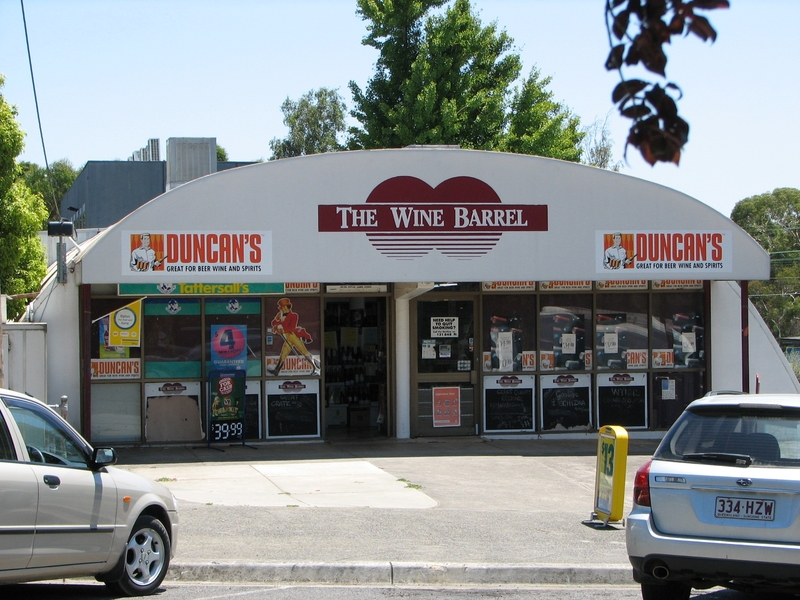 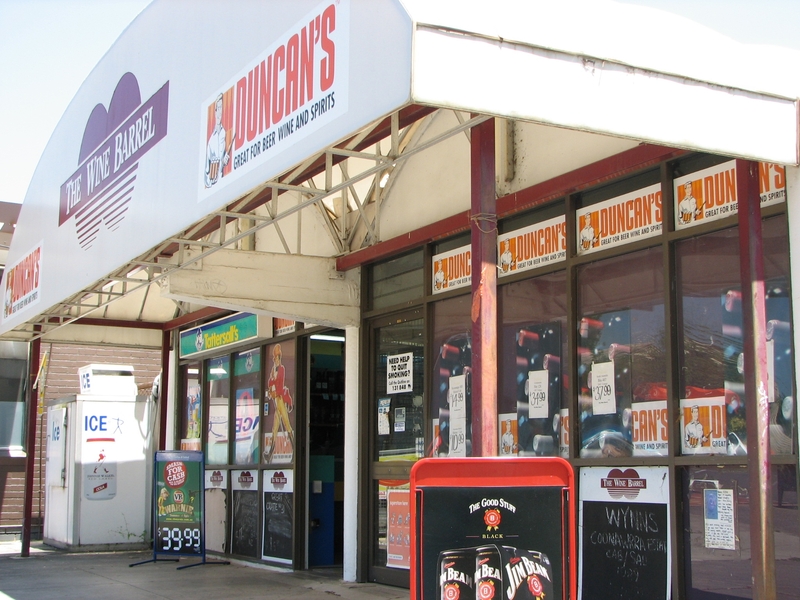 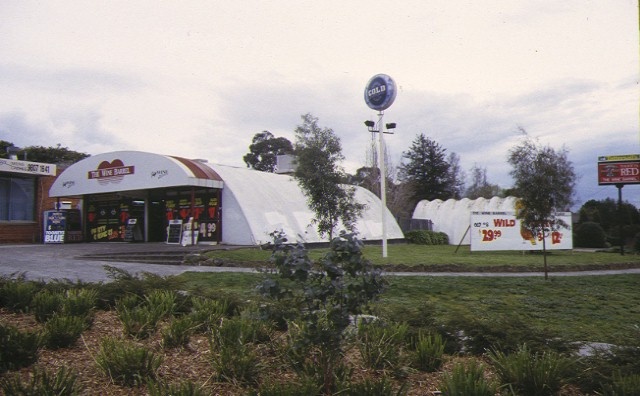 In 1952 the architect Robin Boyd designed a supermarket and residence for the fringe city suburb of Jordanville (now Ashwood). This design was unique in that it proposed a monolithic method of concrete construction. By using this ctesiphon system of construction, walls and roof would be formed as one self supporting unit. The technique involved concrete poured onto a form made of timber arches at four foot centres with hessian suspended between. This system was the patent of the builders McDougall and Ireland. A building application was lodged at the City of Waverley in July 1954. By the time of construction the ctesiphon system had already been employed by architect Kevin Borland at the Rice House in Eltham and the Bellfield Community Centre at Heidelberg by Borland and Peter McIntyre. The Bellfield building appears to have since been demolished.

The supermarket and residence at Ashwood are of architectural and historical importance to the State of Victoria.

The supermarket and residence are of architectural importance for their almost unique construction technique, the ctesiphon system. This technique employs concrete poured over hessian acting as formwork to create a self supporting arch which acts as wall and roof. When combined as a series of ctesiphon arches good useable floor coverage results.

The supermarket and residence at Ashwood are of historical importance for their association with Robin Boyd, an acclaimed architect and architectural critic from the late 1940s to the time of his death in 1971. Boyd's experimentation with form and materials mark him out as a visionary of mid twentieth century architecture. Despite his considerable architectural influence, Boyd's Ashwood buildings were to be the only prominent use of this method of construction.