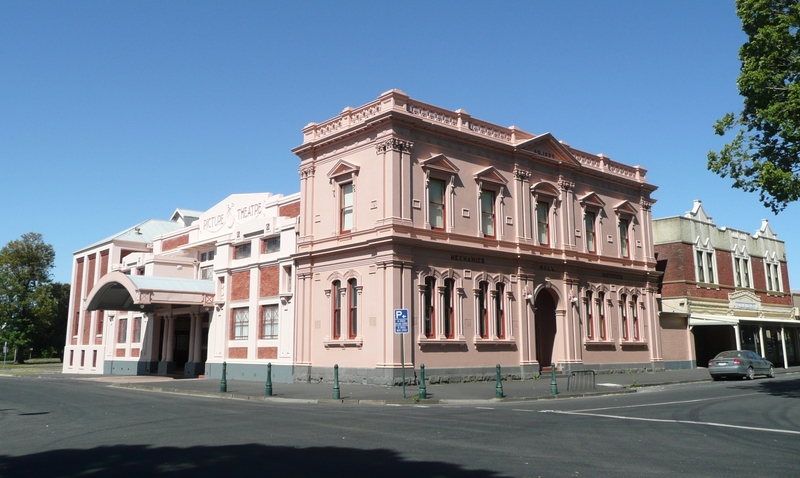 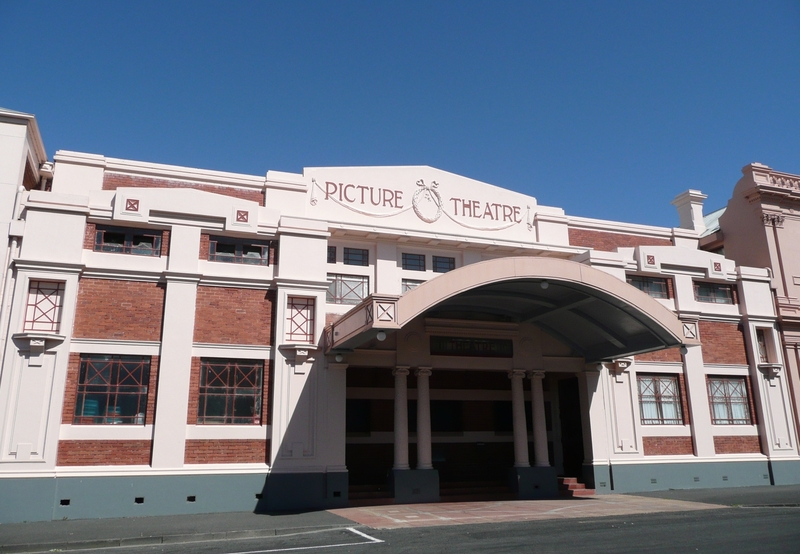 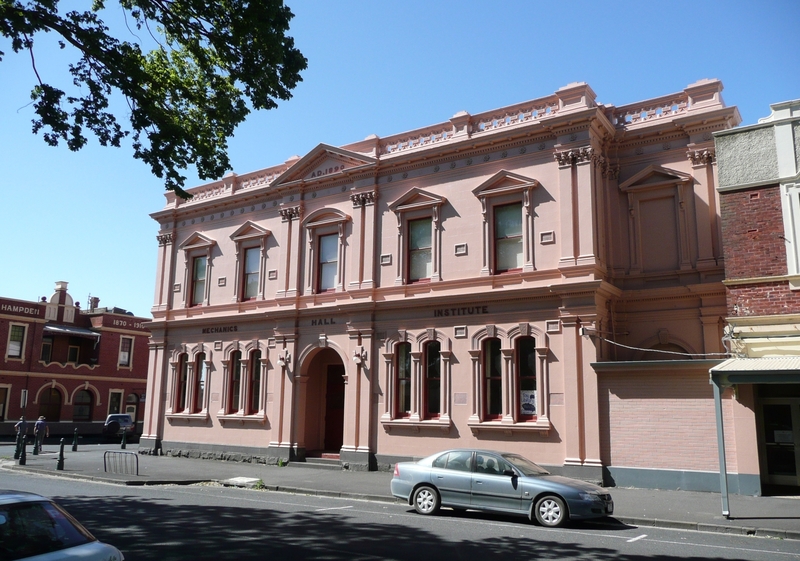 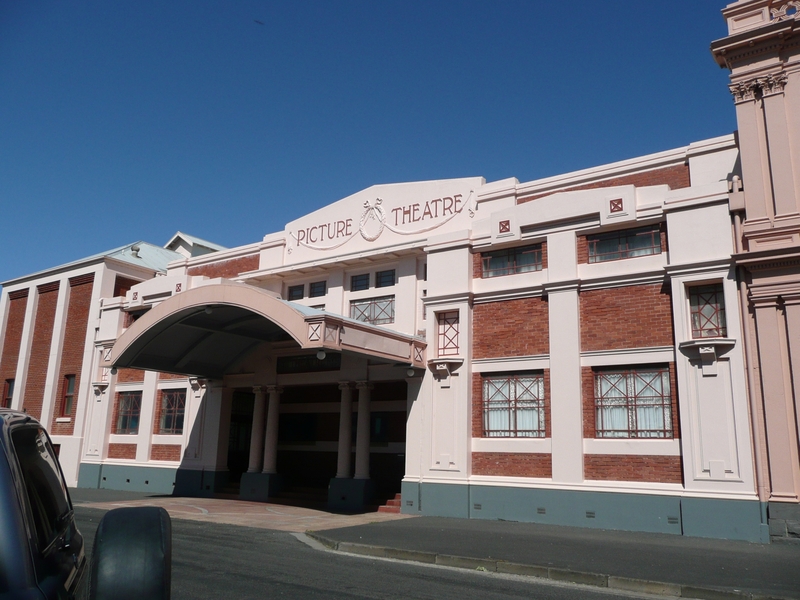 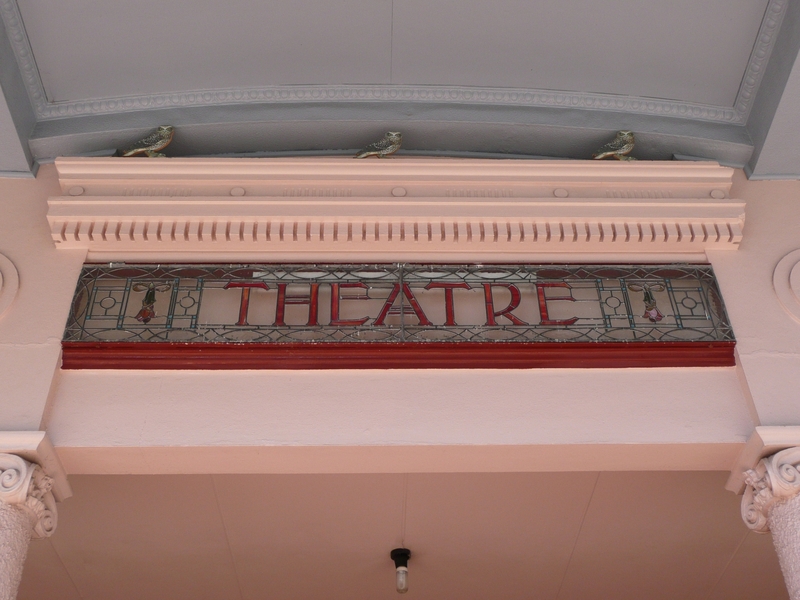 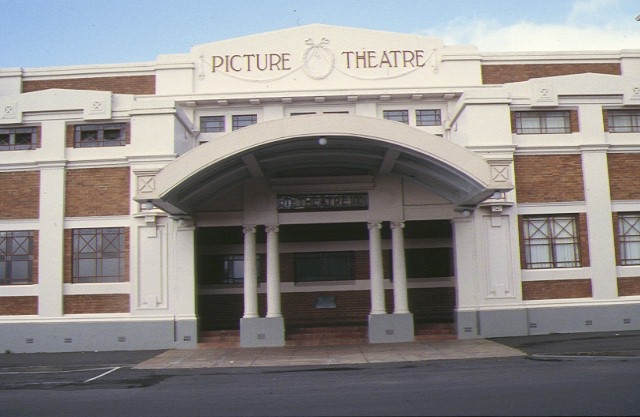 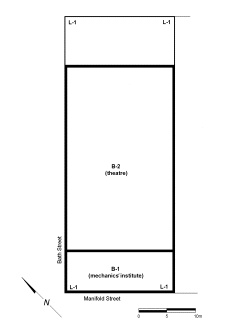 The combined Theatre Royal and Mechanics' Institute (former Free Library) Camperdown, make a significant contribution to the culture and architectural character of the town. The Mechanics' Institute was built in 1890 to a design by Alexander Hamilton, in Renaissance Revival style. It featured a first floor museum to house the collection of local ethnographer and amateur anthropologist, James Dawson, who was renowned for his humanitarian interest in, and study of, Western District Aborigines. The Institute is intact (though no evidence of Dawson's collection remains), and continues to serve an educational role in the community. It is also one of several 19th century mechanics' institutes in Victoria to include a purpose-built museum, the others being at Warrnambool (demolished) and Beechworth (1856/63). The Theatre Royal, which replaced an earlier timber hall, was built in 1927-28 (during the boom period of cinema construction) at the rear of the Institute. It is a picture theatre-cum-hall in Free Classical Revival style, to a design by local architect W Perry Knights. The main auditorium (hall) has a flat floor to accommodate other uses such as public meetings, balls and dances, and civic events. Other extant theatre-halls in country Victoria include Swan Hill, Nhill, Leongatha, Morwell and Colac, and of these the Royal at Camperdown is comparatively intact, a very good representative example, and one of the few still operating as a picture theatre. It retains many original elements including a ticket box and decorative features in the foyer, a bio-box (projection room), and timber railings on the stairs and landings and an imposing full-height proscenium. Garland motifs are featured throughout. The main entrance is also enhanced by decorative paving, a cantilevered canopy with Ionic columns, and the words 'Picture Theatre' in relief on the parapet.

The Theatre Royal and Mechanics' Institute Camperdown are historically, socially and architecturally important to the State of Victoria.

The Theatre Royal and Mechanics' Institute Camperdown are historically and socially important for their ongoing contribution to the cultural, recreational, social and educational needs of the Camperdown district. The Mechanics' Institute is an important civic amenity, with a significant early association with James Dawson, a pioneering ethnographer and anthropologist in Victoria. The Theatre Royal is an excellent and comparatively intact example of a once common entertainment and community facility in rural Victoria, which retains its original function.

The Theatre Royal and Mechanics' Institute Camperdown are architecturally important as intact and particularly fine examples of their type. They are also notable buildings by architects who have made outstanding contributions to the streetscapes and built heritage of Camperdown. The exuberant facade and elaborate internal features of the theatre reflect its construction during the boom period of cinema going. The Free Classical Revival style of the theatre is also unusual for this type of building, and strongly distinguishes it from other public and commercial buildings in Camperdown. The Mechanics' Institute is one of the most competent interpretations of the Renaissance Revival style in country Victoria.