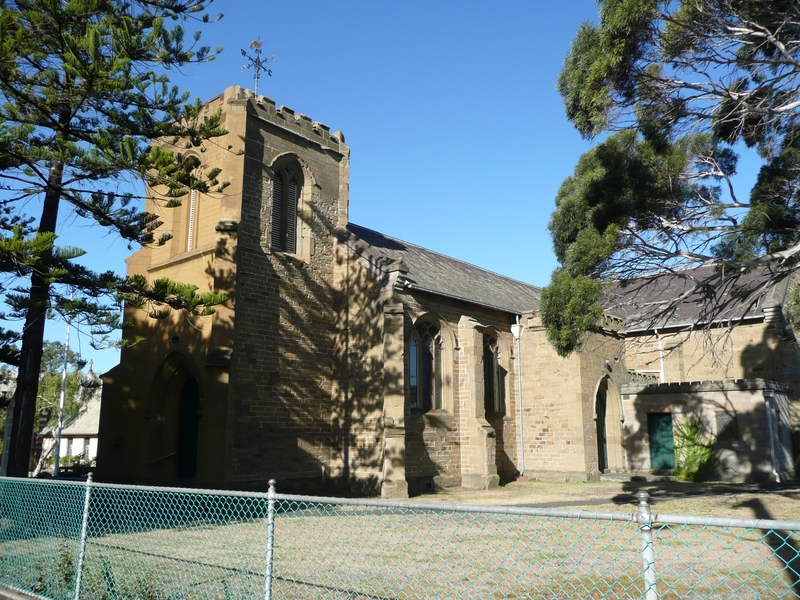 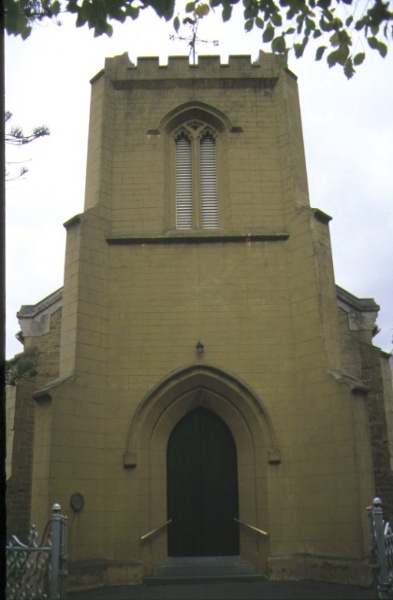 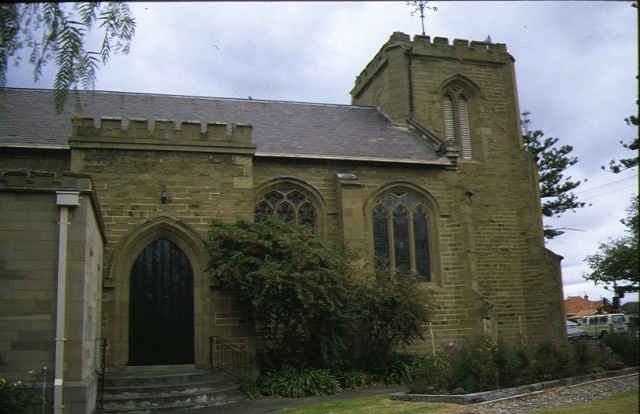 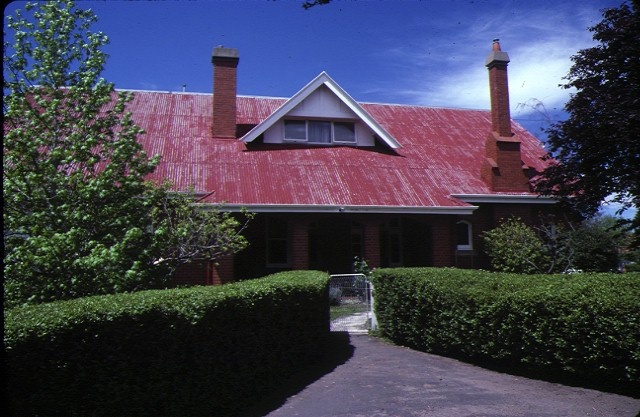 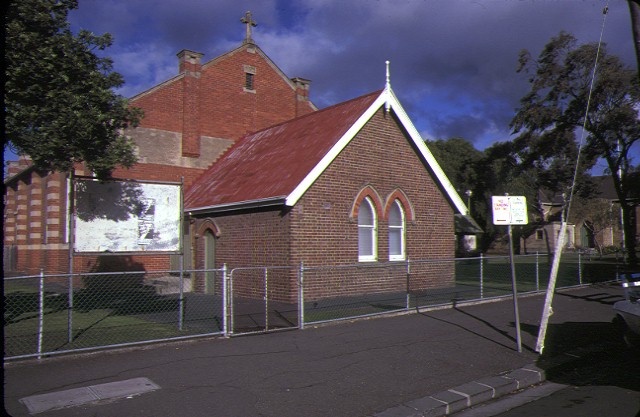 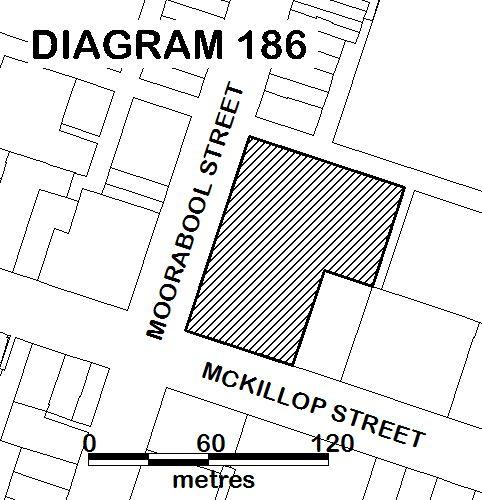 What is significant?
The first church built for the Anglican Church in Geelong, Christ Church was opened in 1847. The foundation stone was laid in 1843 by the Bishop of Australia, William Broughton, who was instrumental in initiating the construction of the building.

The first land sales took place in Geelong in 1839 and by 1842 subscriptions were being received for the construction of an Anglican Church. At the request of Bishop Broughton, Edmund Blacket, who had arrived in Sydney that same year, helped to design a church for the Geelong site in 1843. It appears that Broughton played some part in the design, however Blacket, who had not visited the site, provided working drawings and specifications. Blacket was Colonial Architect from 1849-1854 and dominated church design in NSW for forty years. Christ Church was one of his first ecclesiastical commissions. The only other building executed by him in Victoria is the Clarke's Building, Trinity College, University of Melbourne, 1882-3.

Christ Church, Geelong was completed in 1847, but without spire and pinnacles as Blacket intended. The congregation had already outgrown the church by the following year and this resulted in a proposal to enlarge the building. Together with the commencement of a second Anglican church in Geelong, St Paul's (VHR H0187), the extension of Christ Church to the east was undertaken, however both projects were affected by the discovery of gold in 1851. This church extension was designed by local architects W. and A. Surplice in 1849. Day labour, under the direction of architects Snell, Kawarau and Prowse, was employed to remove the earlier chancel, add transepts and a new chancel. Small vestries were also added to both sides between the existing porches and the new transepts. The enlarged church was completed c1856 and consecrated in 1859.

Christ Church is constructed of Barrabool sandstone and is roofed in slate. It is unusually designed in a Perpendicular Gothic Revival style with squat crenellated front tower, angled stepped buttresses at all corners and large windows with perpendicular tracery. The enlarged church is cruciform in plan with broad transepts and rectilinear apse end.

Many alterations have been made to the church since construction. As early as the 1870s the fragility of the sandstone resulted in the replacement of both gable capping and some tower stonework with rendered brick. Major remodeling of the interior was undertaken in the 1920s and 1960s, however the original pews have been retained. External changes include the addition of an organ chamber to the south east in 1924 and vestries to the north and south elevations in 1970.

Christ Church contains a range of high quality stained glass windows completed over a period of 128 years from 1872 to 2000. Three windows by prolific Melbourne firm, Ferguson and Urie, were installed in 1879, and are fine examples of the work of this firm. These were followed by a further eight installations by both London and Melbourne glass designers in the late 19th and 20th centuries, including a window by Christian Waller, wife of artist Napier Waller, c1940. She also executed a large mural on the west wall of the church in 1942, one of only two recorded Christian Waller mural designs, the other commissioned in 1937 for the Fawkner Crematorium. She became a leading book illustrator, and print and stained glass window designer, producing some of her finest work in the 1930s. After completing a number of murals in New York in 1939, Waller returned to Australia and executed the mural at Christ Church, Geelong.

How is it significant?
Christ Church, Geelong is of historical, architectural and aesthetic significance to the State of Victoria.

Christ Church, Geelong is of architectural significance as the only church in Victoria designed by prolific NSW architect, Edmund Blacket. It is a very early work of Blacket's and possibly his first church design.

Christ Church, Geelong is of aesthetic significance for its remarkable, high quality collection of stained glass windows, in particular the fine examples of the work of Ferguson and Urie. Together these demonstrate the development of stained glass design from the early 1872 examples to the late 20th century work. The mural is also of significance as a rare example of this aspect of the work of important artist, Christian Waller.